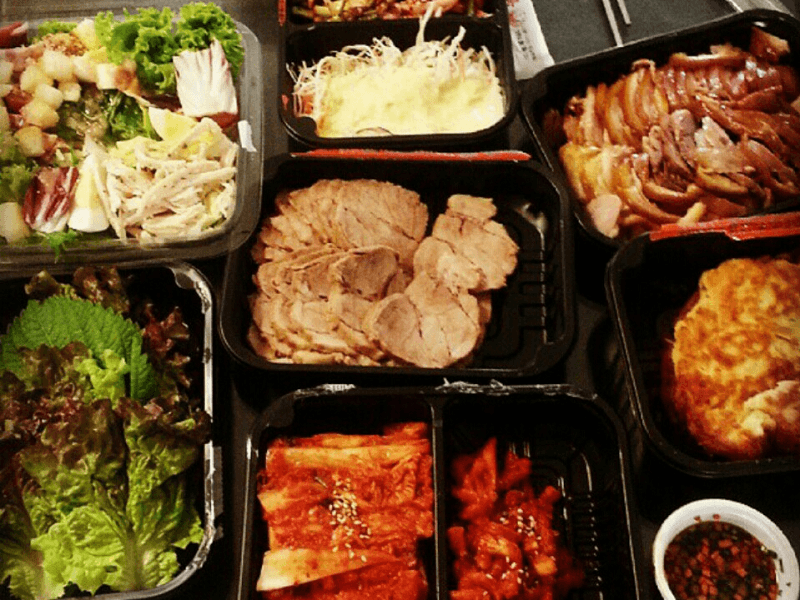 The California legislator who rocked the gig economy with her law defining employee status ... now has a new bill designed to protect restaurants from food delivery apps. 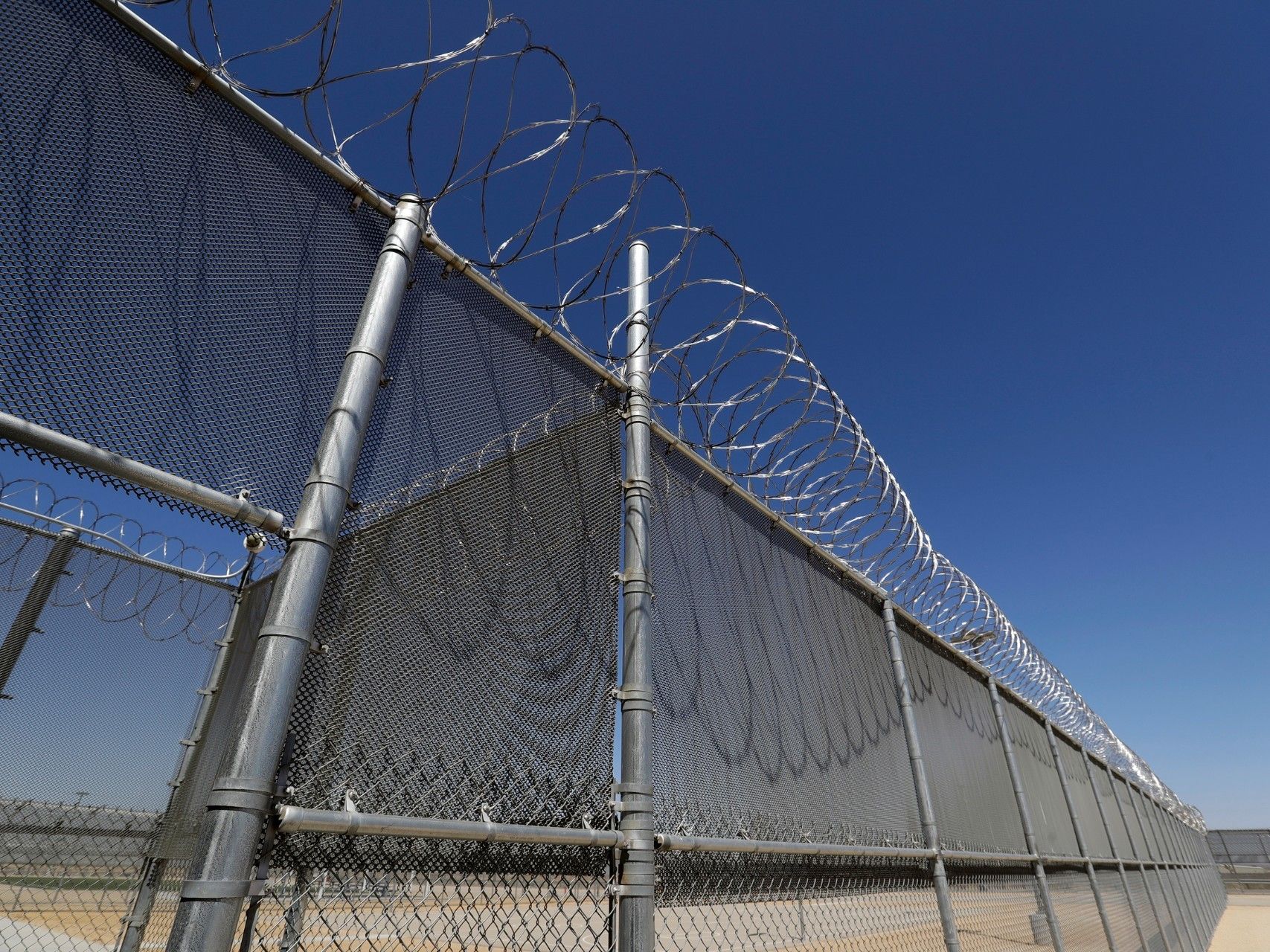 The law signed by Governor Gavin Newsom last year blocks the state from renewing or entering into new contracts with private prisons. By 2028, the facilities will be banned altogether. 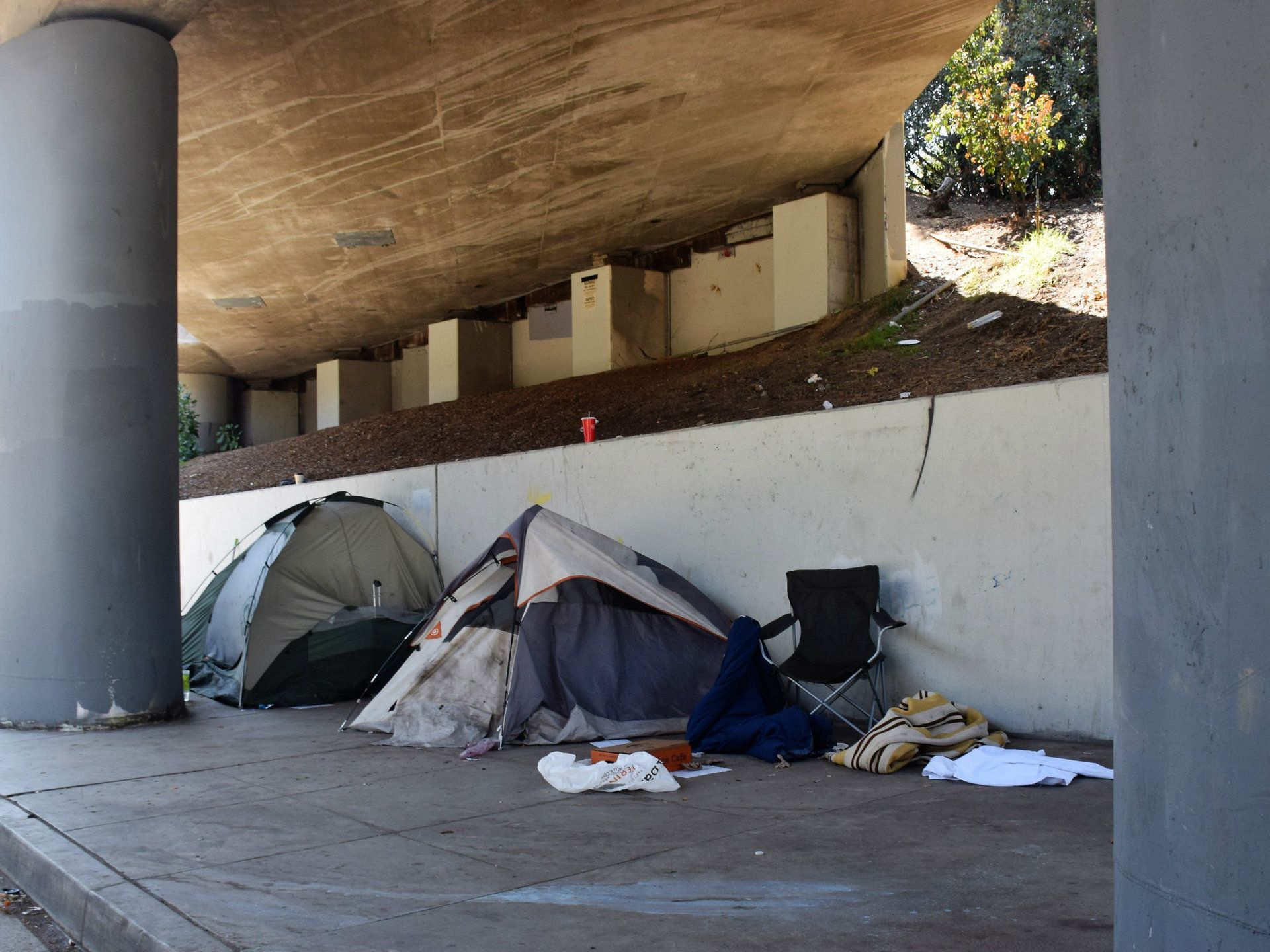 California Governor Gavin Newsom wants to commit $1.4 billion in this year’s budget to fighting homelessness. But a report from the non-partisan Legislative Analyst’s Office says there needs to be a better strategy behind those dollars.

(Photo: By some estimates, California is short more than a million rental units that are affordable to extremely low-income residents - Adriene Hill / California Dream)