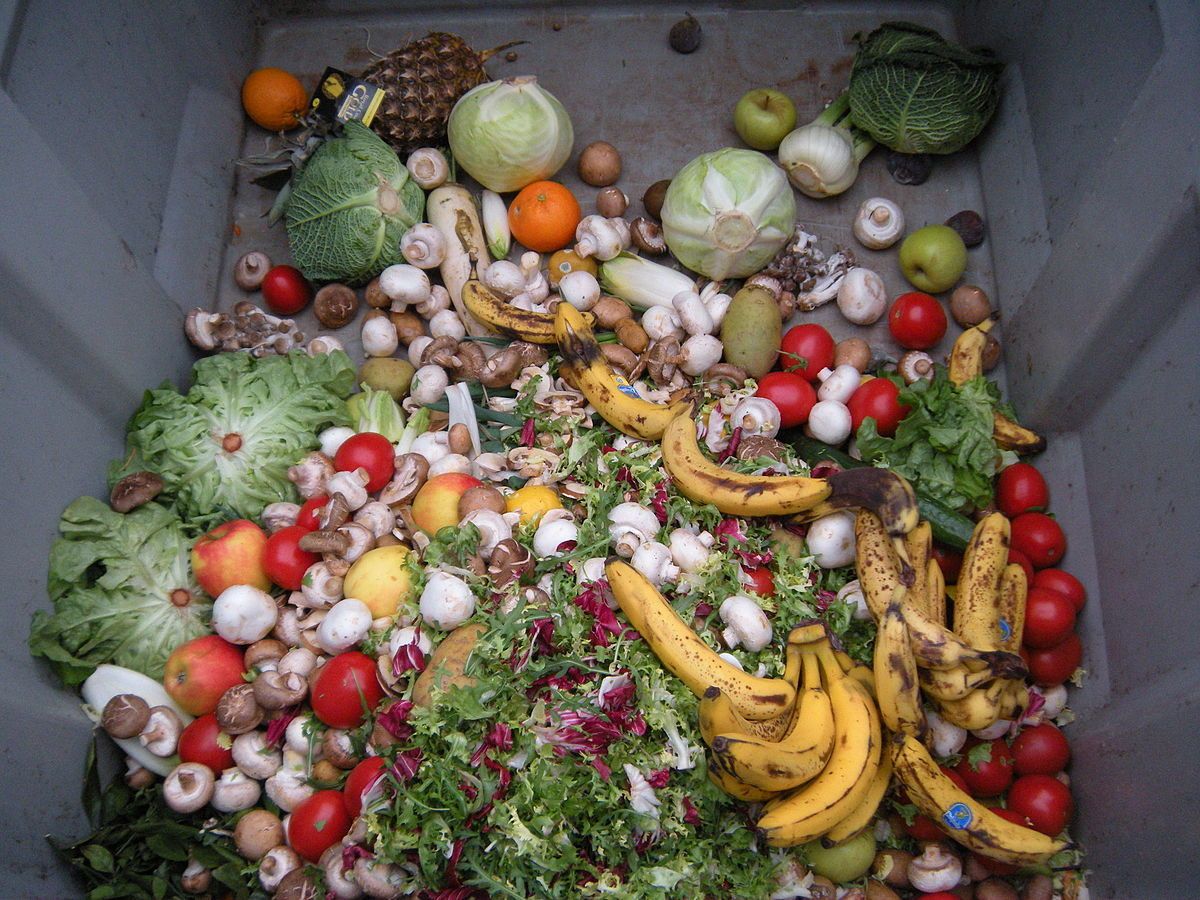 The state of California is establishing new organic waste disposal rules in response to changes in the law. 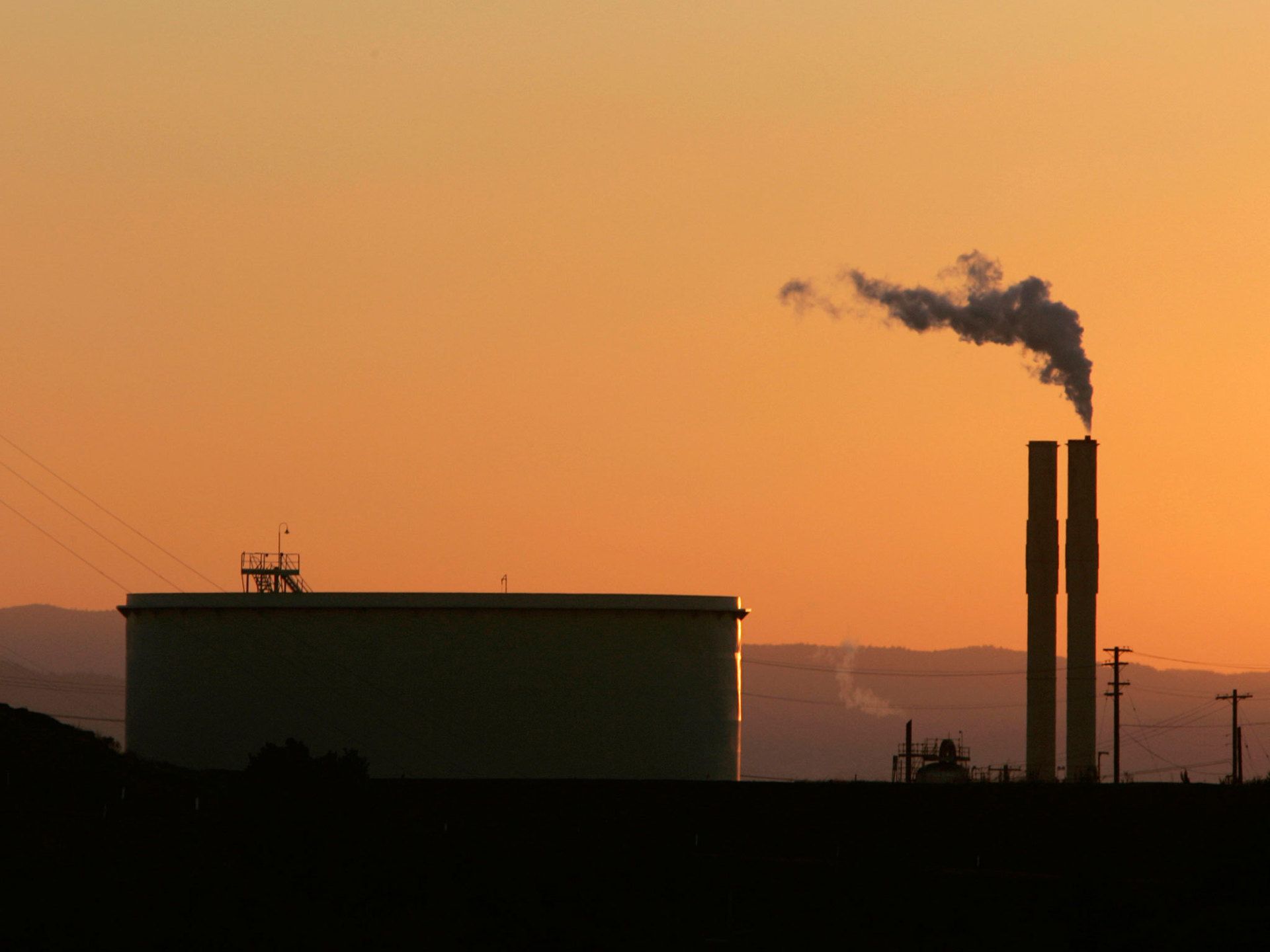 Scientists in California have discovered that if you teach a person about the science behind climate change they'll be more willing to alter their everyday decision making. 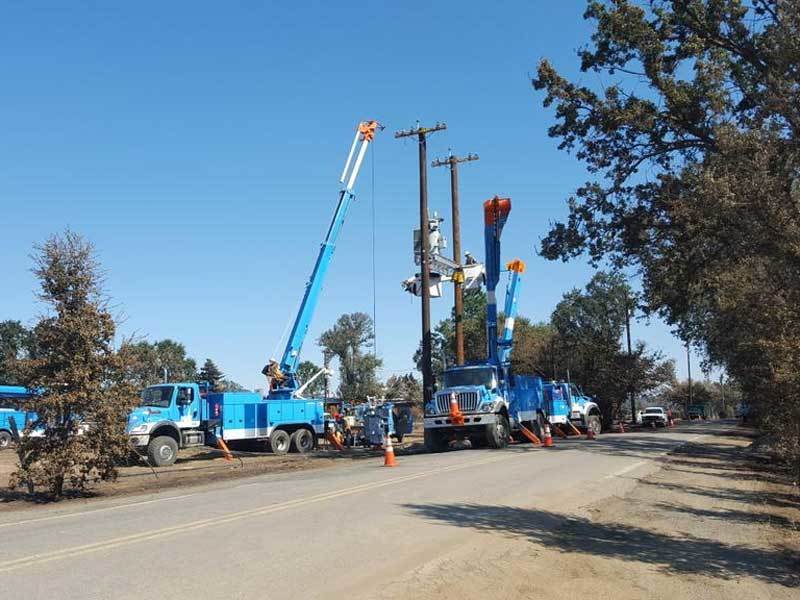 PG&E wants to raise rates on customers to reimburse money it spent on wildfire mitigation efforts and insurance payments. The utility is proposing an increase of one-point-four billion dollars over the next couple of years.