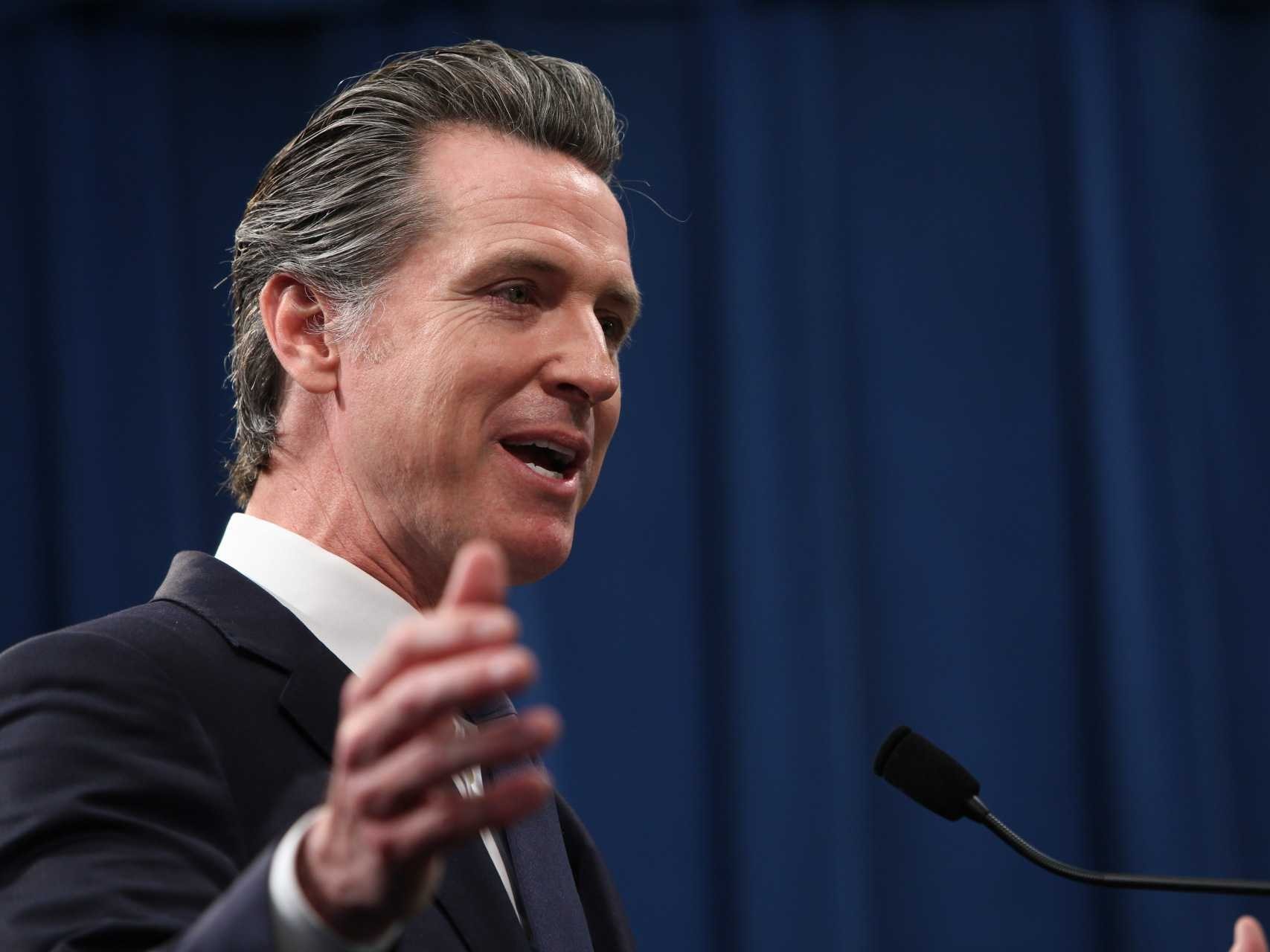 California Governor Gavin Newsom is taking steps toward making single-payer healthcare a reality in the state. 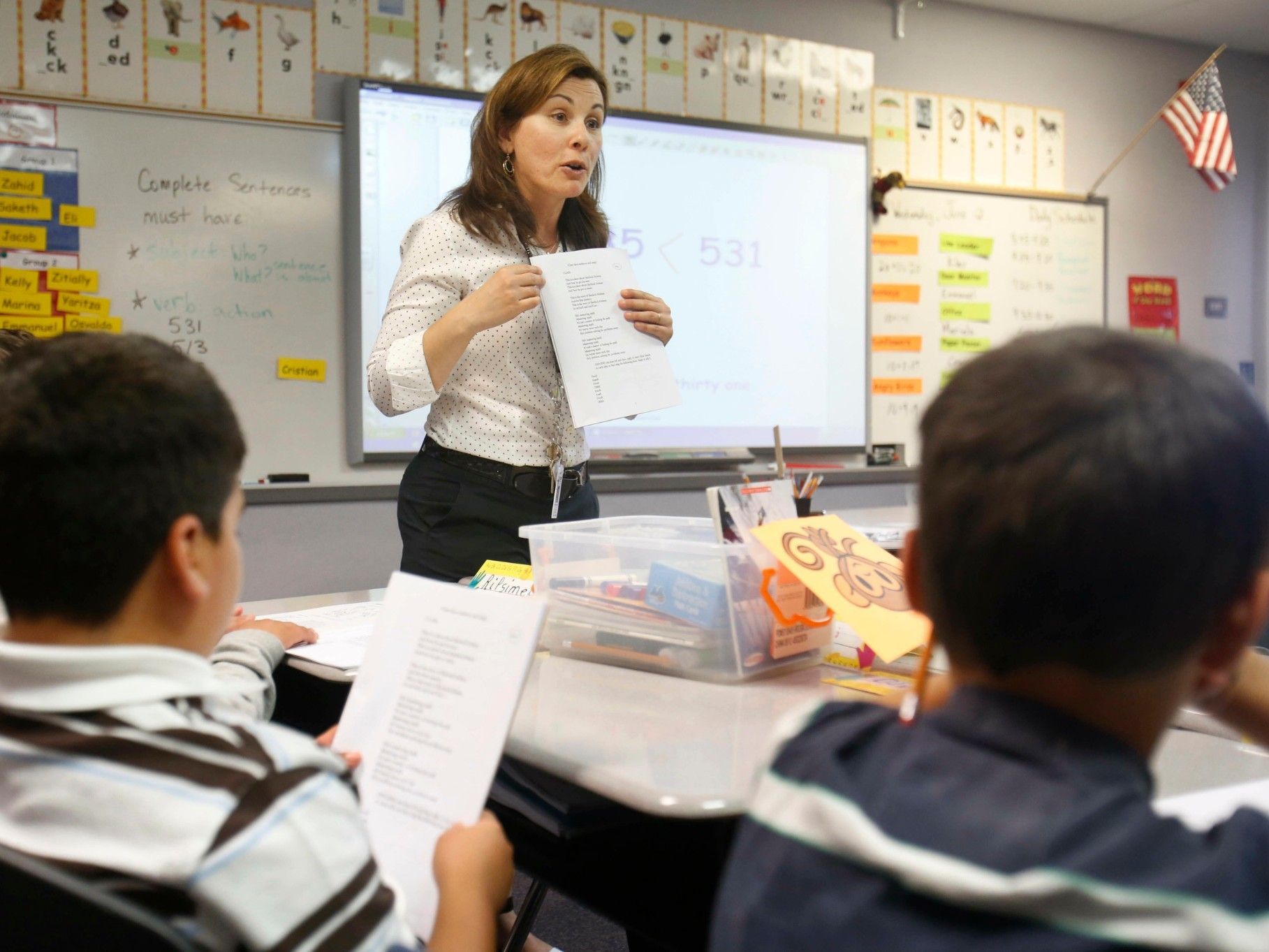 California voters will decide in March whether to approve a $15 billion dollar bond measure to repair schools and colleges. The so-called ‘New Proposition 13,’ has nothing to do with the historic property tax measure of the same number. 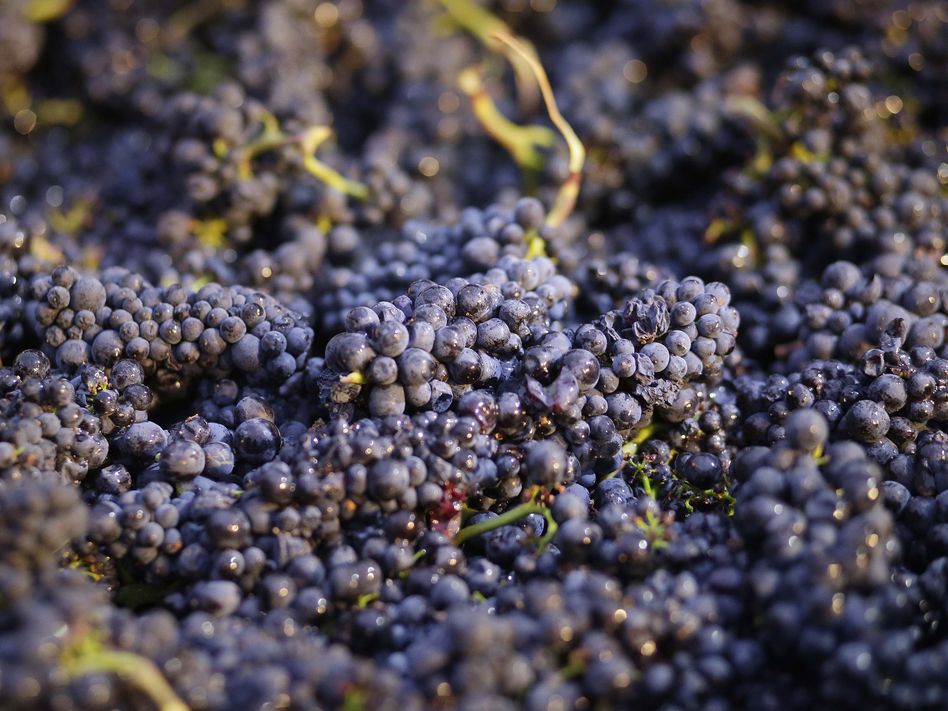 Thursday was the last day for the sale of most forms of a chemical linked to serious health effects in kids like disruption of brain development.

(Photo: California is banning a pesticide often used by growers of grapes, citrus, almonds and other crops. Sales of chlorpyrifos is outlawed in the state as of Feb. 6 - Eric Risberg / AP)