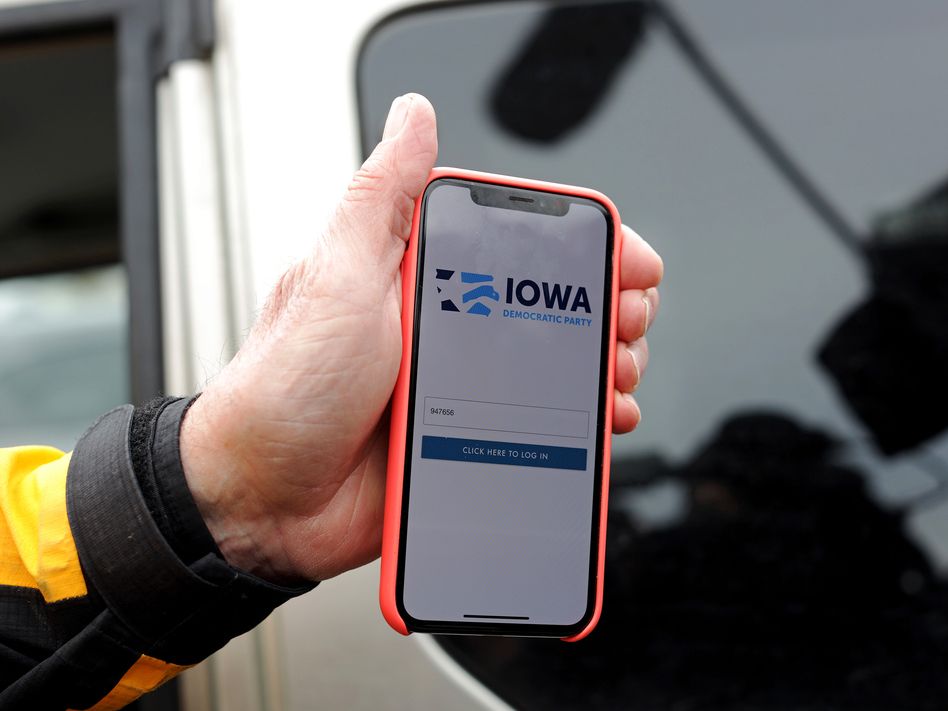 The Nevada Democratic Party says it will not use an app for its caucus later this month after an app by the same developer caused major problems during the Iowa caucus on Monday.

(Photo: Des Moines City Councilman and a precinct chair Carl Voss shows the app that was used for caucus results reporting on his smartphone after he unsuccessfully attempted to drop off a caucus results packet from Precinct 55 at the Iowa Democratic Party headquarters on Tuesday in Des Moines, Iowa - Alex Wong / Getty Images / via CapRadio) 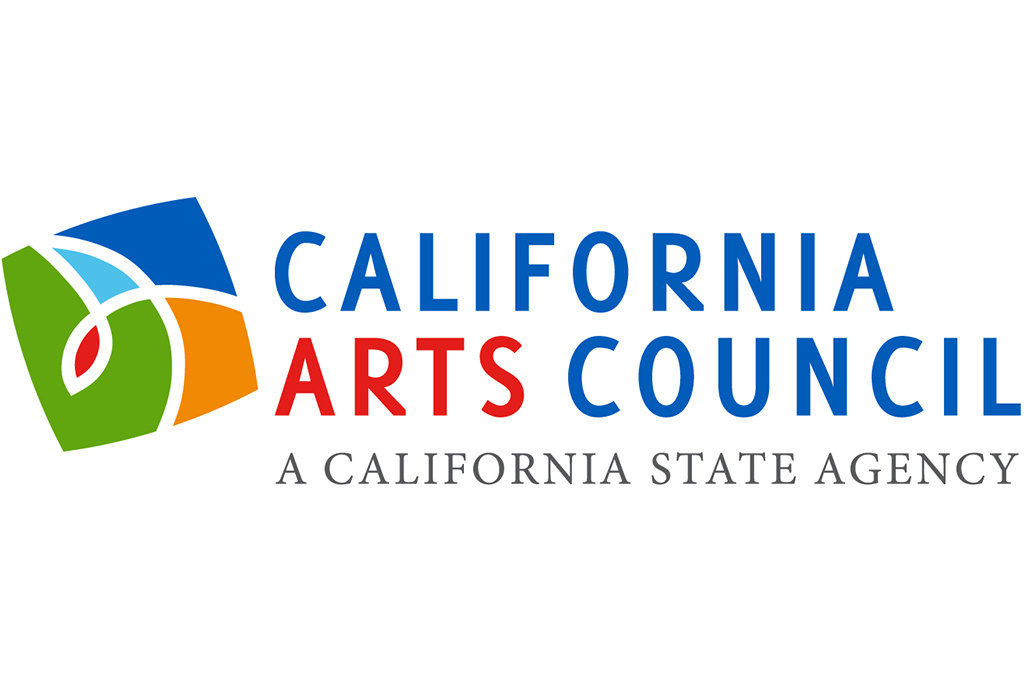 If you work in the arts and have an idea for a project incorporating health and technology - you may be able to get up to half-a-million-dollars from the state. 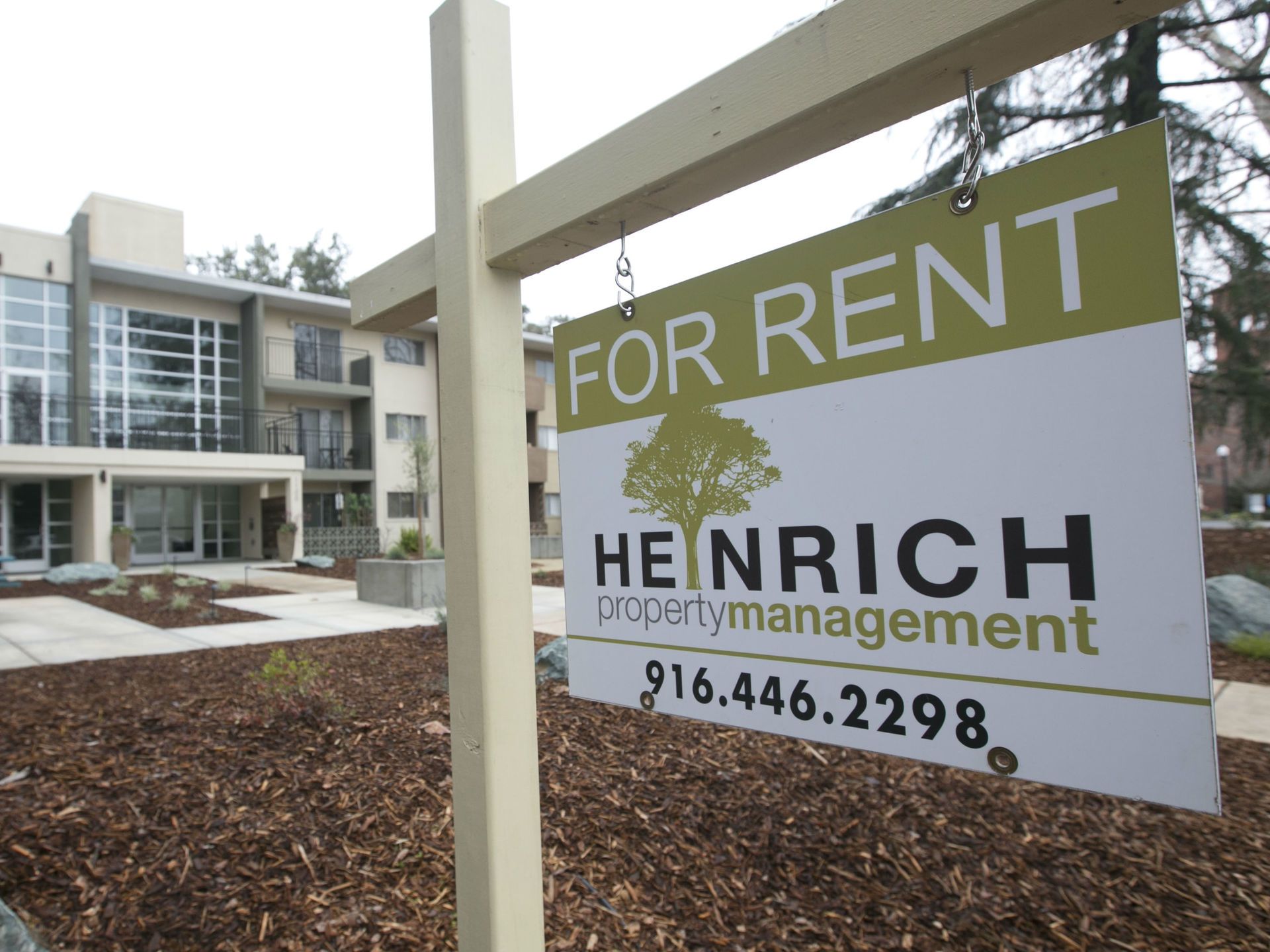 California voters in November will weigh in on a ballot initiative to expand rent control statewide. If that sounds familiar, it’s because a similar proposal was roundly defeated in 2018.

(Photo: A "For Rent" sign outside an apartment building in Sacramento, Calif. - AP Photo/Rich Pedroncelli/via CapRadio)