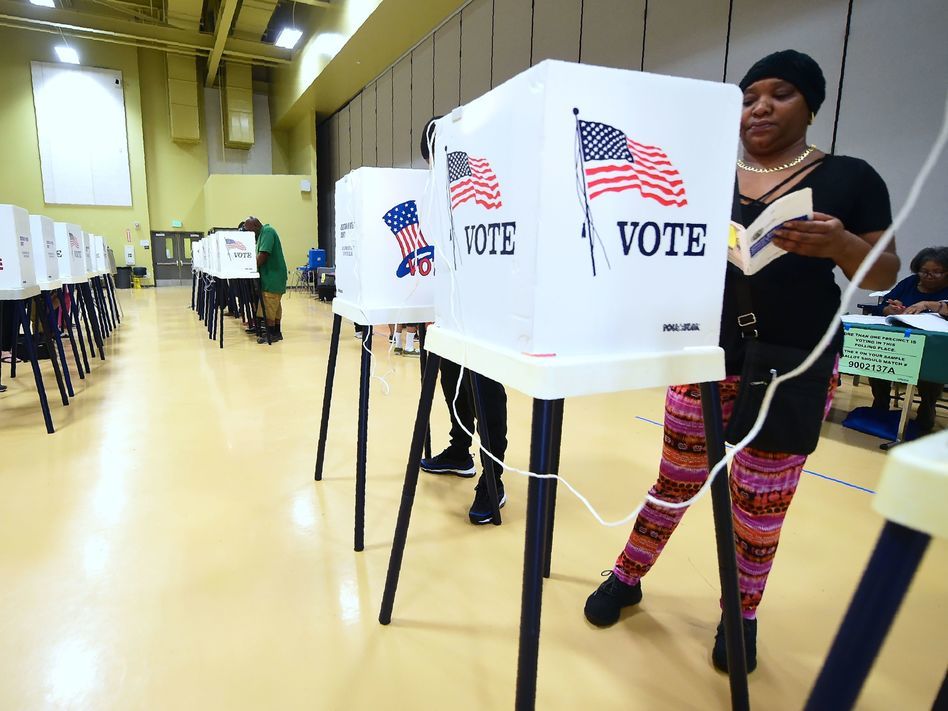 Unlike in previous years, California’s presidential primary is on March 3rd—or Super Tuesday. But voting in the Golden State starts well ahead of election day. California starts sending out ballots statewide Monday. Here’s what you need to know. 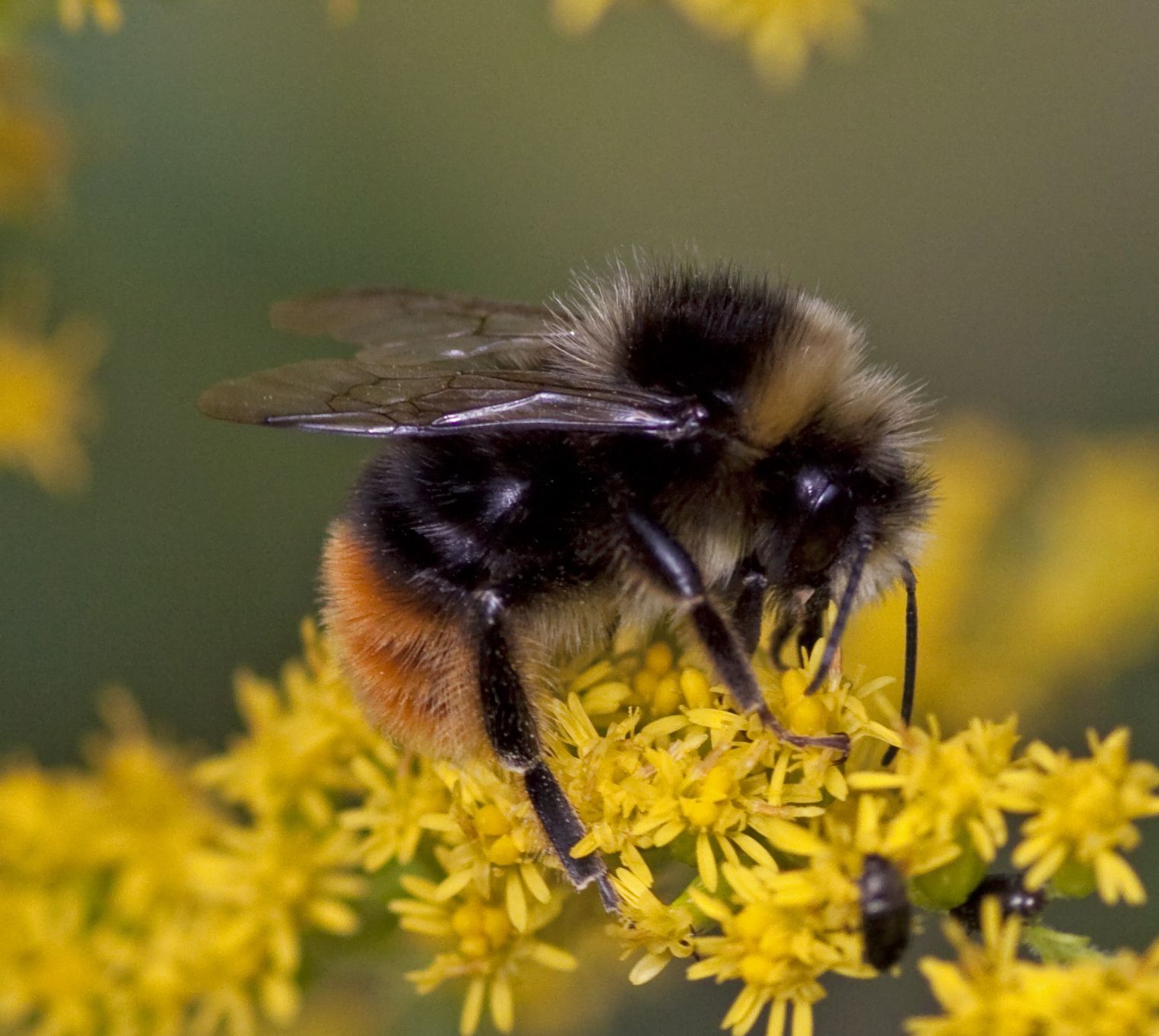 There's a discussion going in California over whether four native bubble bee species should get listed under the California Endangered Species Act. It's unprecedented because there are no insects on the list.