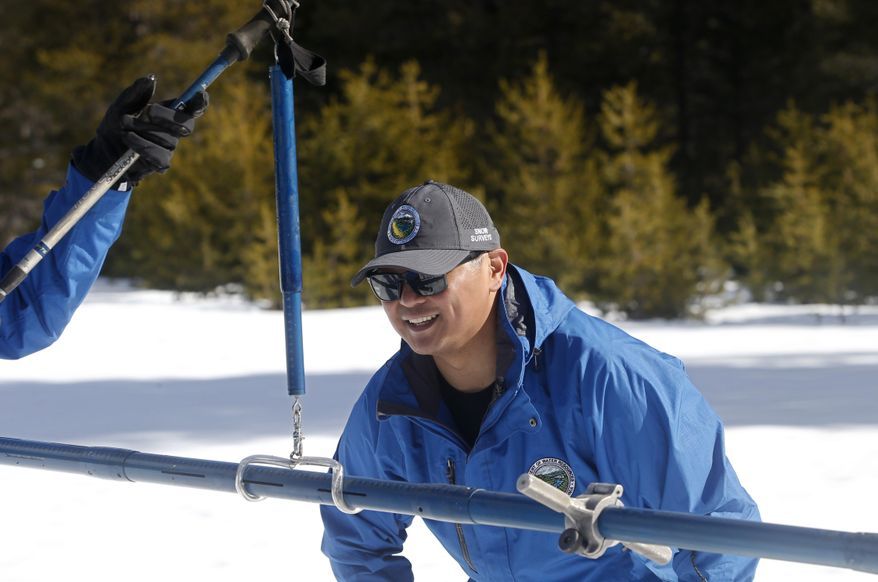 The Department of Water Resources recorded snow representing 14.5" of water or 79% of average for that location, this time of year. Climate change was mentioned as an issue.

(Photo: Sean de Guzman, chief of snow surveys for the California Department of Water Resources, checks the weight of the snowpack on a scale held by DWR's Jeremy Hill, unseen, during the second snow survey of the season at Phillips Station near Echo Summit, Calif., Thursday, Jan. 30, 2020 - AP Photo/Rich Pedroncelli) 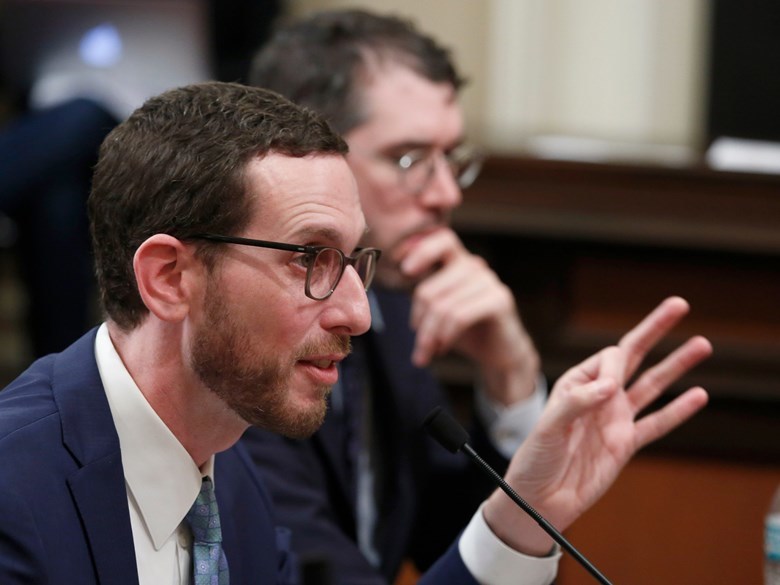 California Housing Bill SB-50 that would force local governments to build more housing, especially affordable housing around transit hubs, has failed again to get out of the state Senate. The bill came up three votes short on its final vote Thursday. 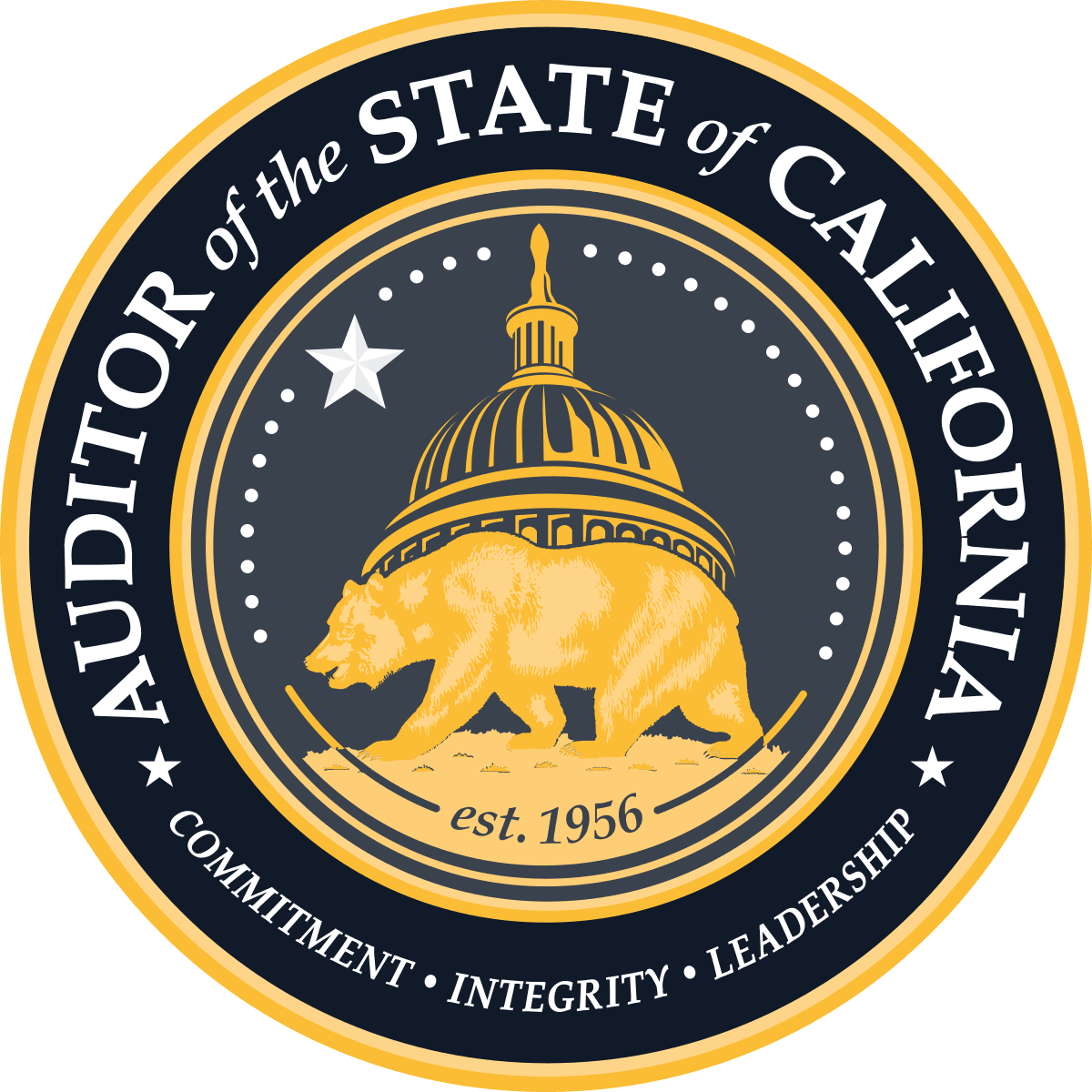 California’s State Auditor has identified a new high-risk issue facing the state—the stalled effort to update its financial information infrastructure. The project’s cost has doubled since it launched over a decade ago.