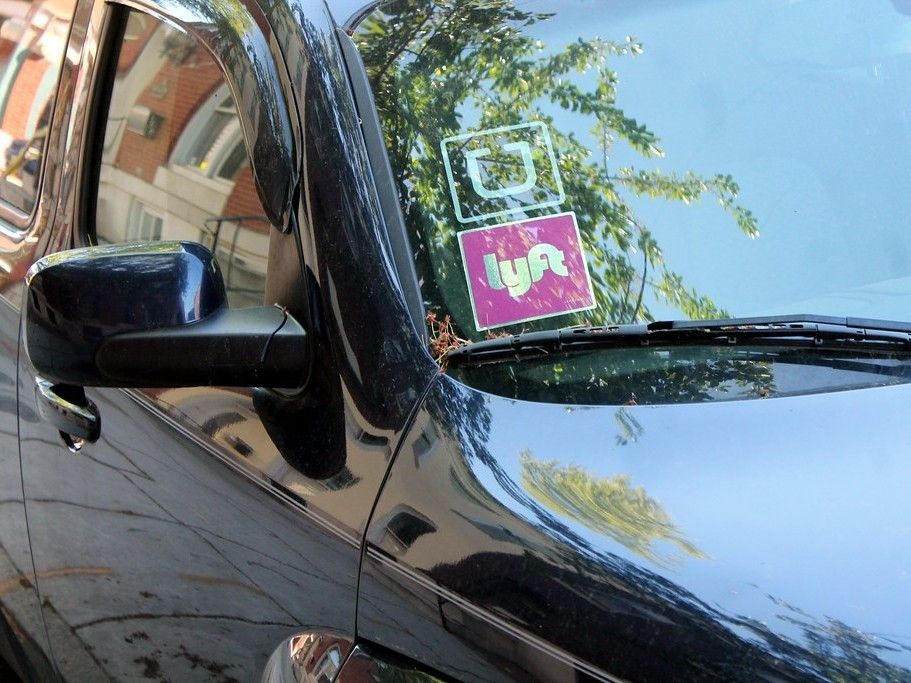 Uber is testing a new feature that allows some California drivers to set their own fares. It’s a reaction to a new state law that threatens to drastically change the company’s business model. 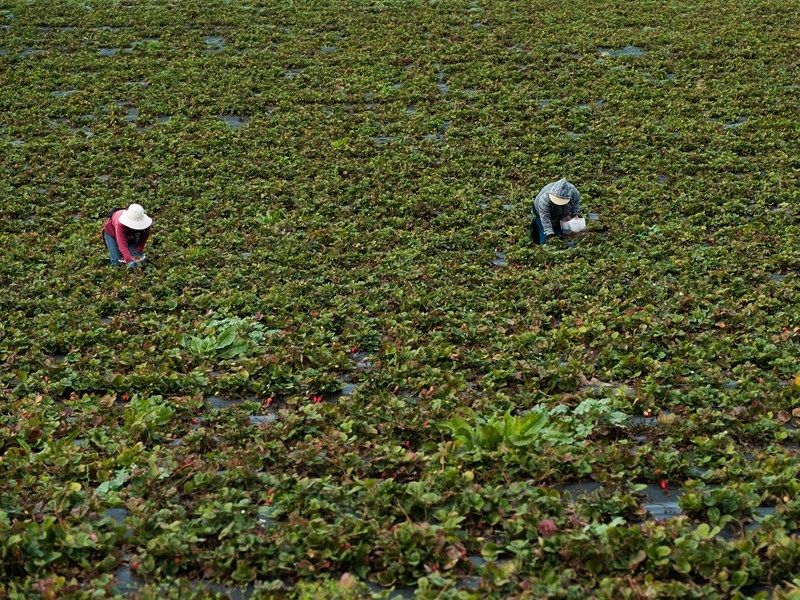 California leads the nation with organic farming. But when you look at trends, the numbers show fewer acres in the state are in the process of becoming organic. 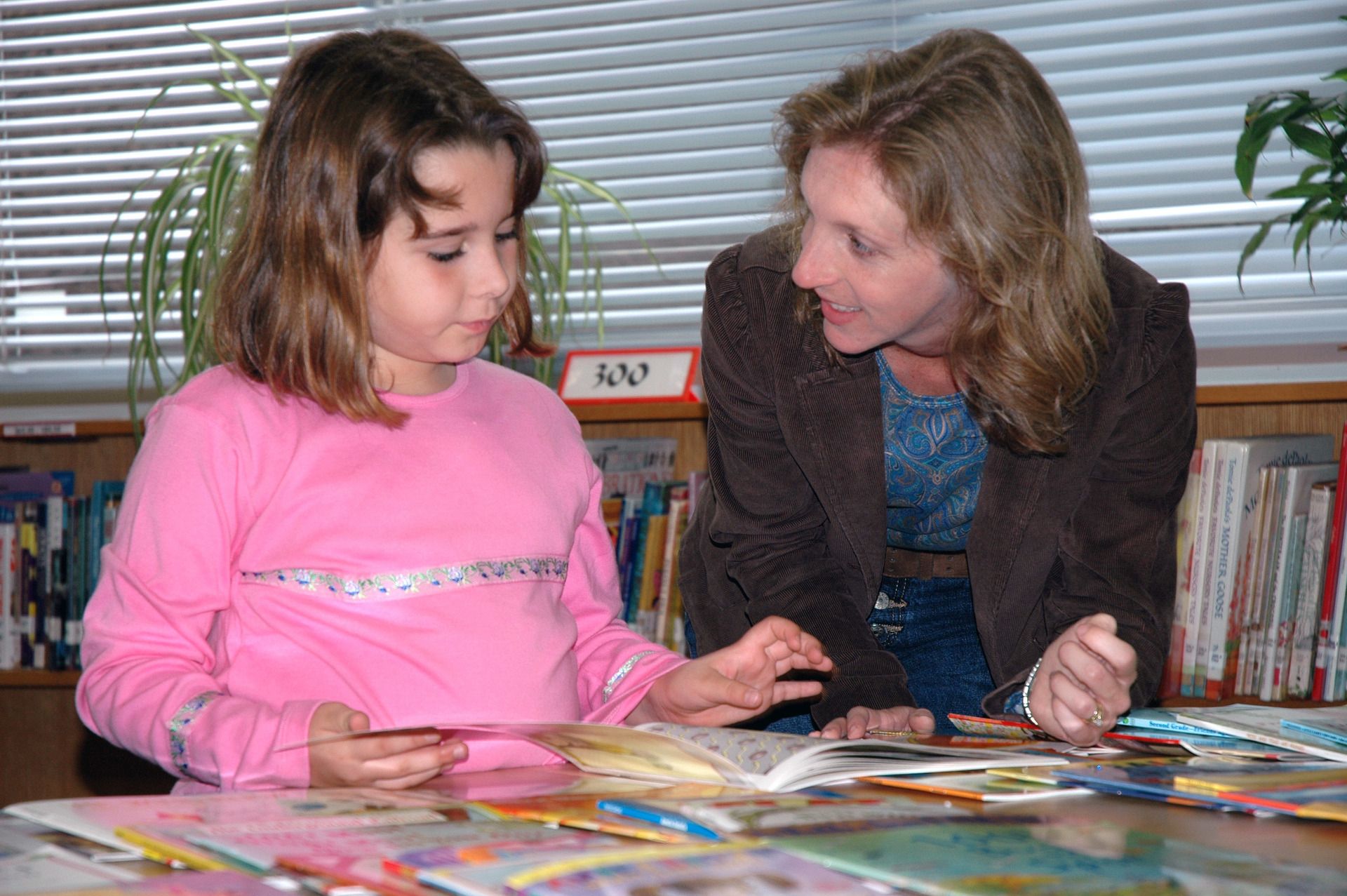 A new LAO report on school budgets finds support staff for teachers has sharply increased, and the need is expected to persist in the coming years.