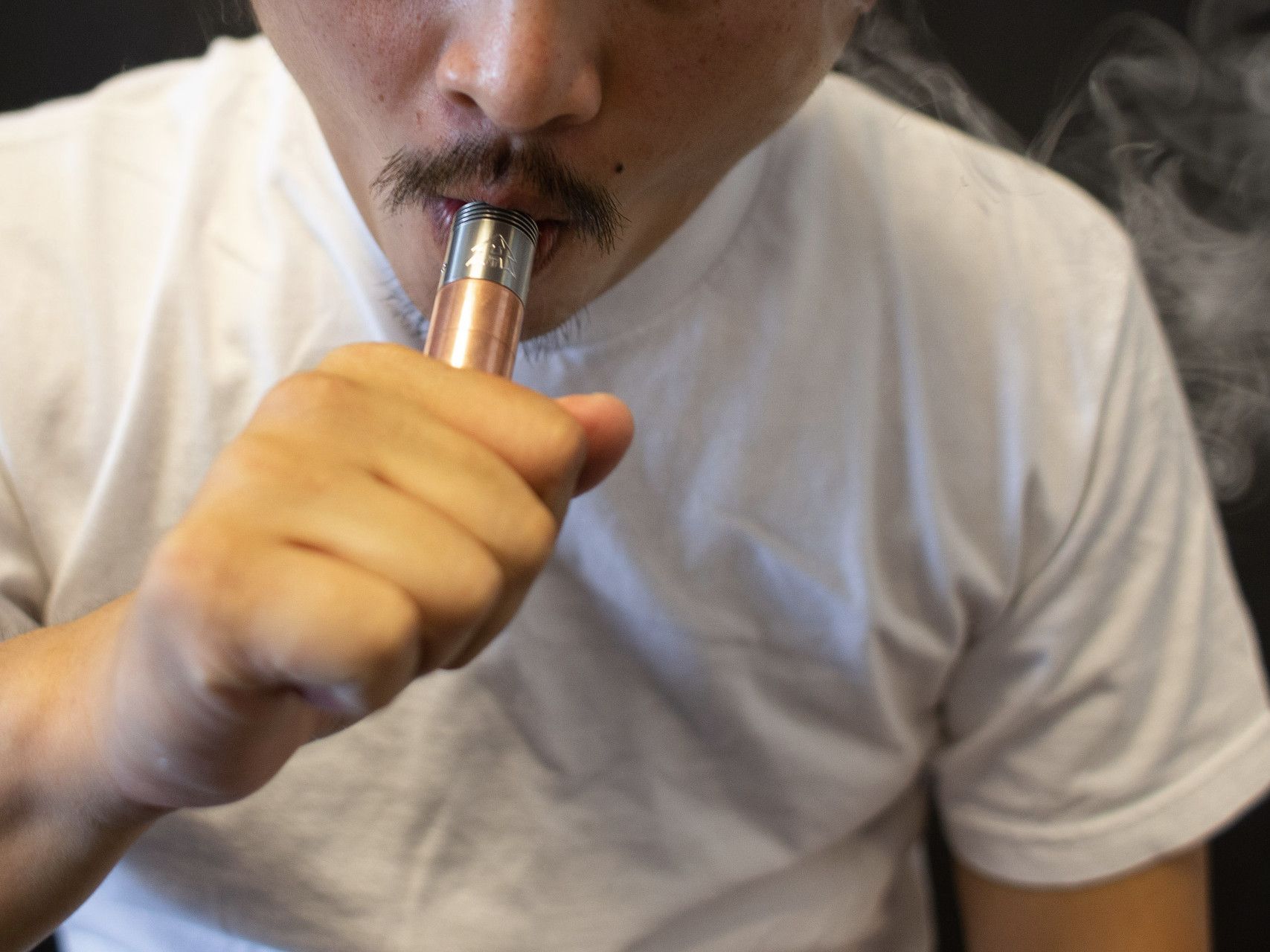 Some health experts are commending the governor for taking a firm stance against youth vaping epidemic. They say taxes will deter kids from buying. But there’s a concern about how this will play out for adults. 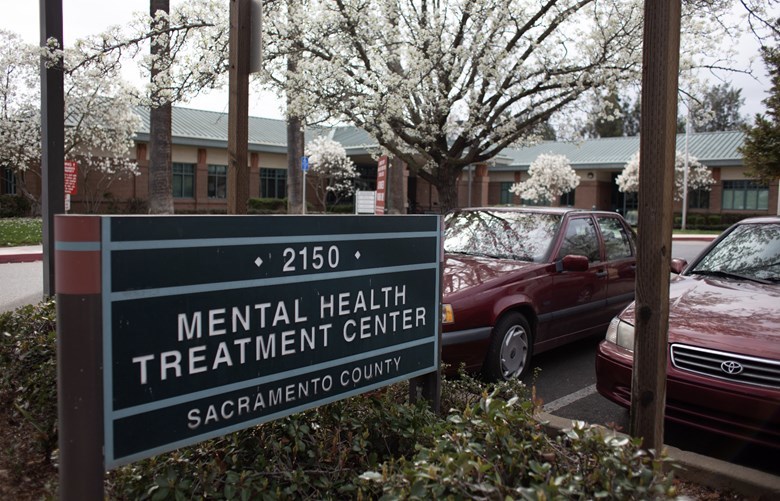 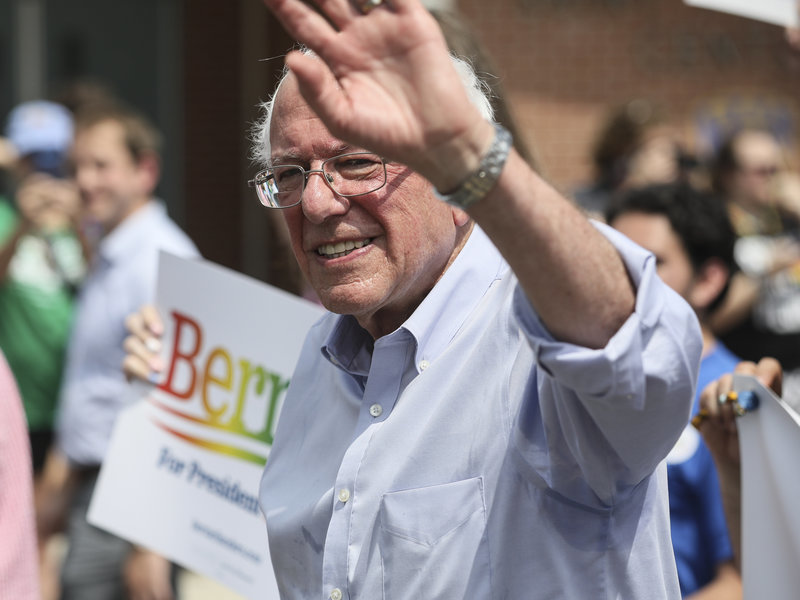 Support for Vermont Senator Bernie Sanders in California increased 10 points since the last PPIC poll in November. He has the strongest support from voters under 45.