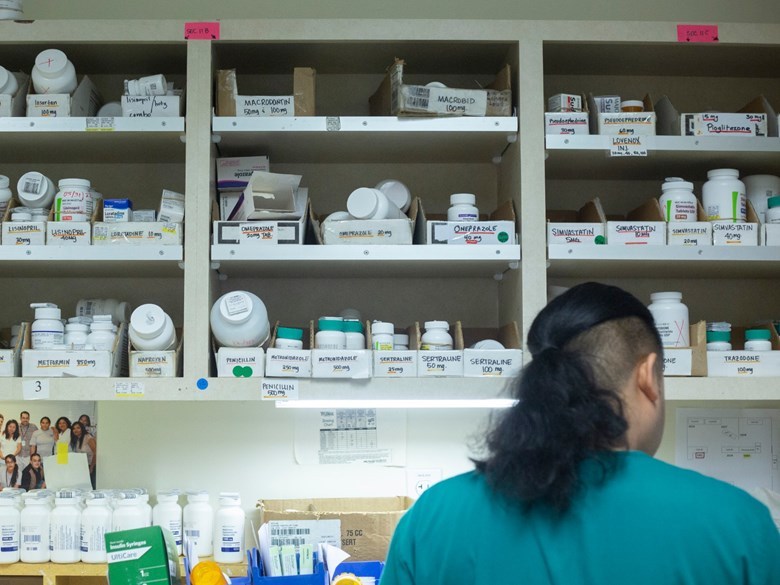 A set of health care proposals from Gov. Gavin Newsom includes making California the sole drug purchaser for all health plans, and contracting with drugmakers to create more generic options. 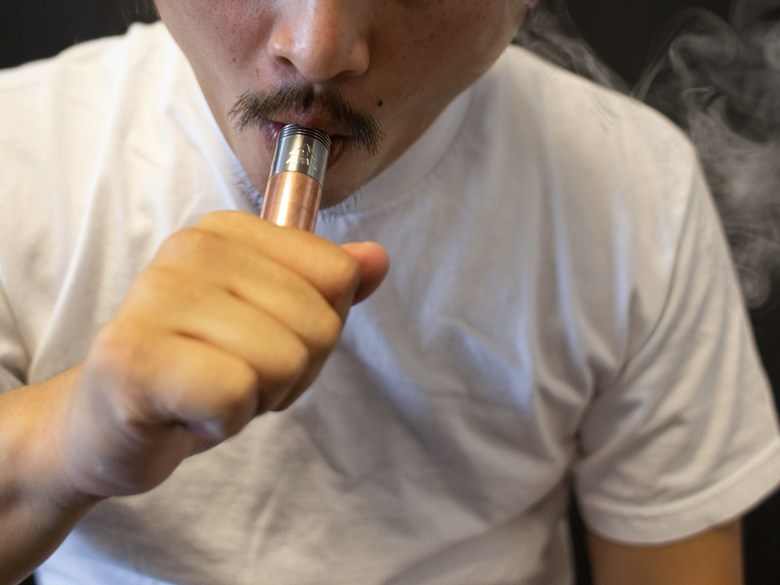 California health officials have put a lot of focus on making sure teens don’t get hooked on vaping. But now they’re trying to solve another problem: how to help young people who are already addicted.