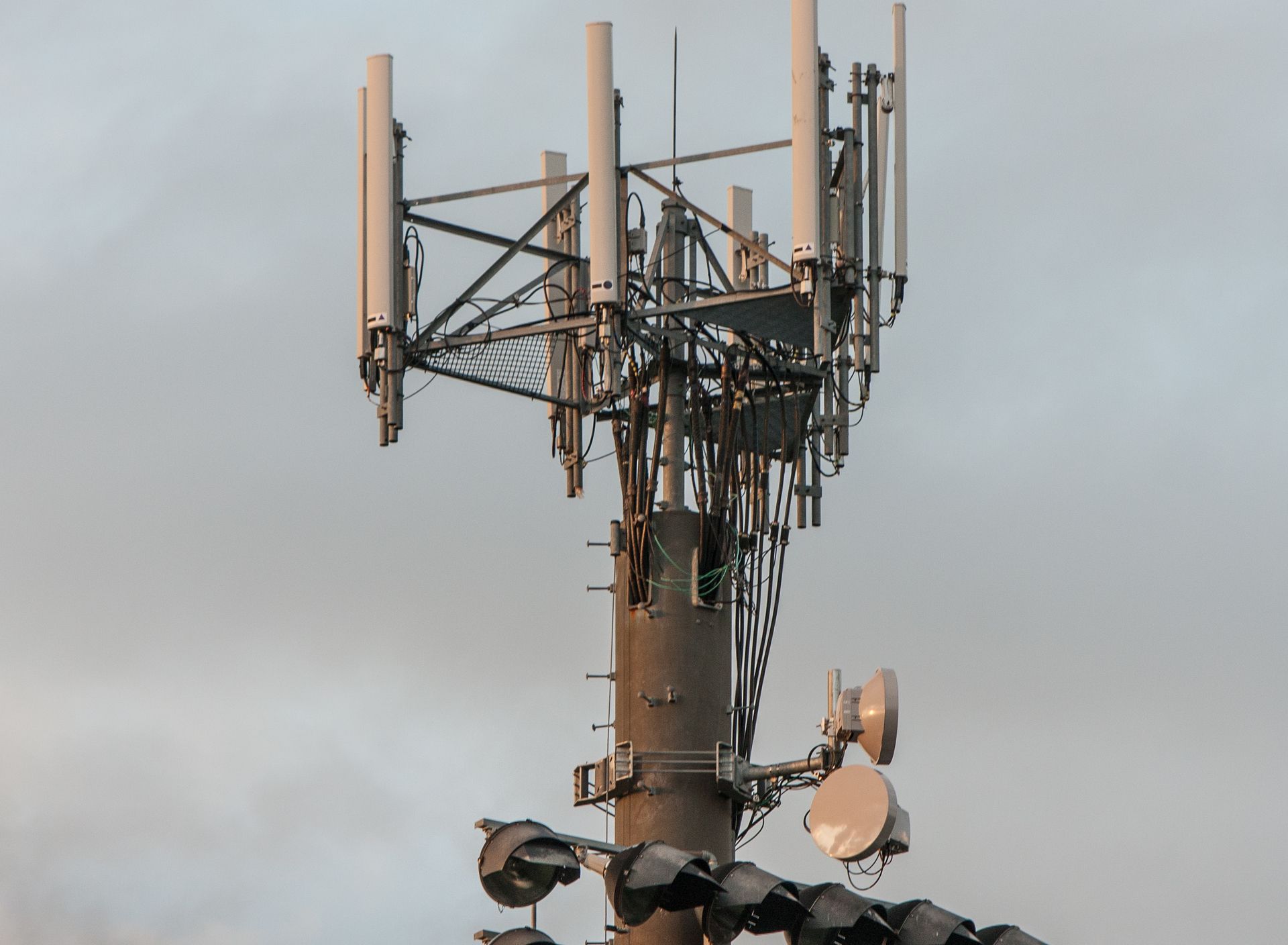 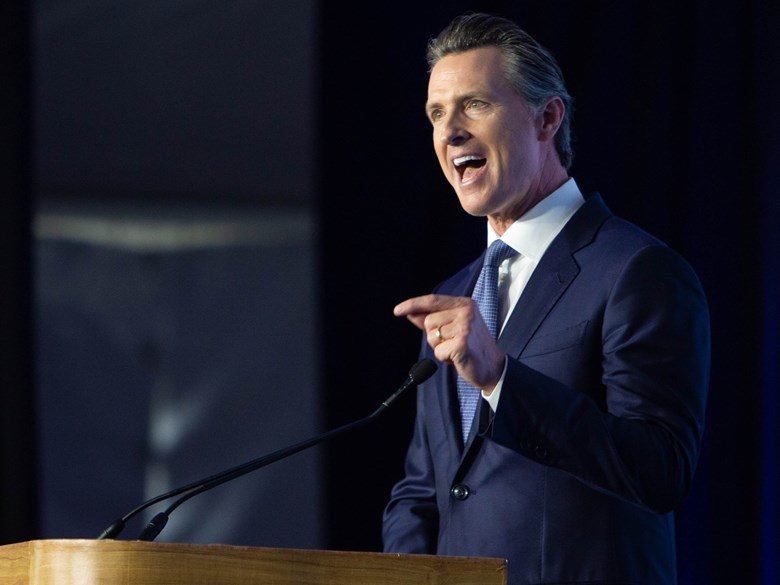 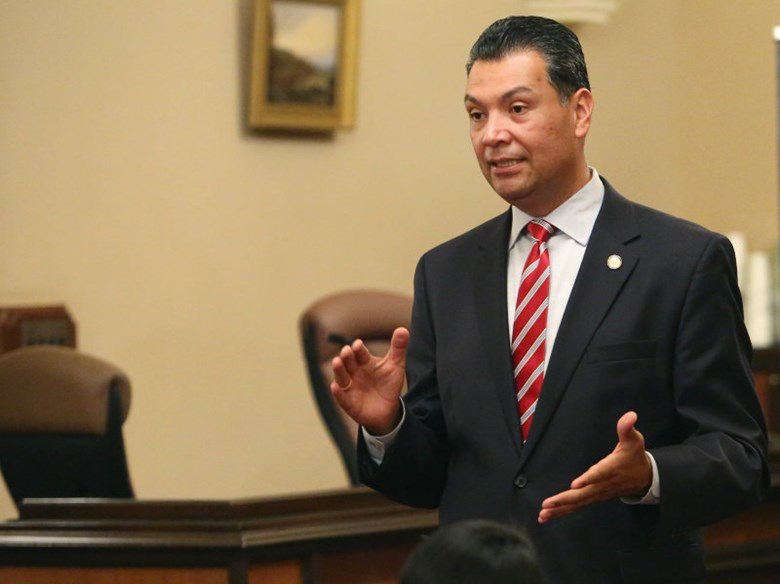 With less than a month to go before ballots go out, California Secretary of State Alex Padilla talks about registration numbers.