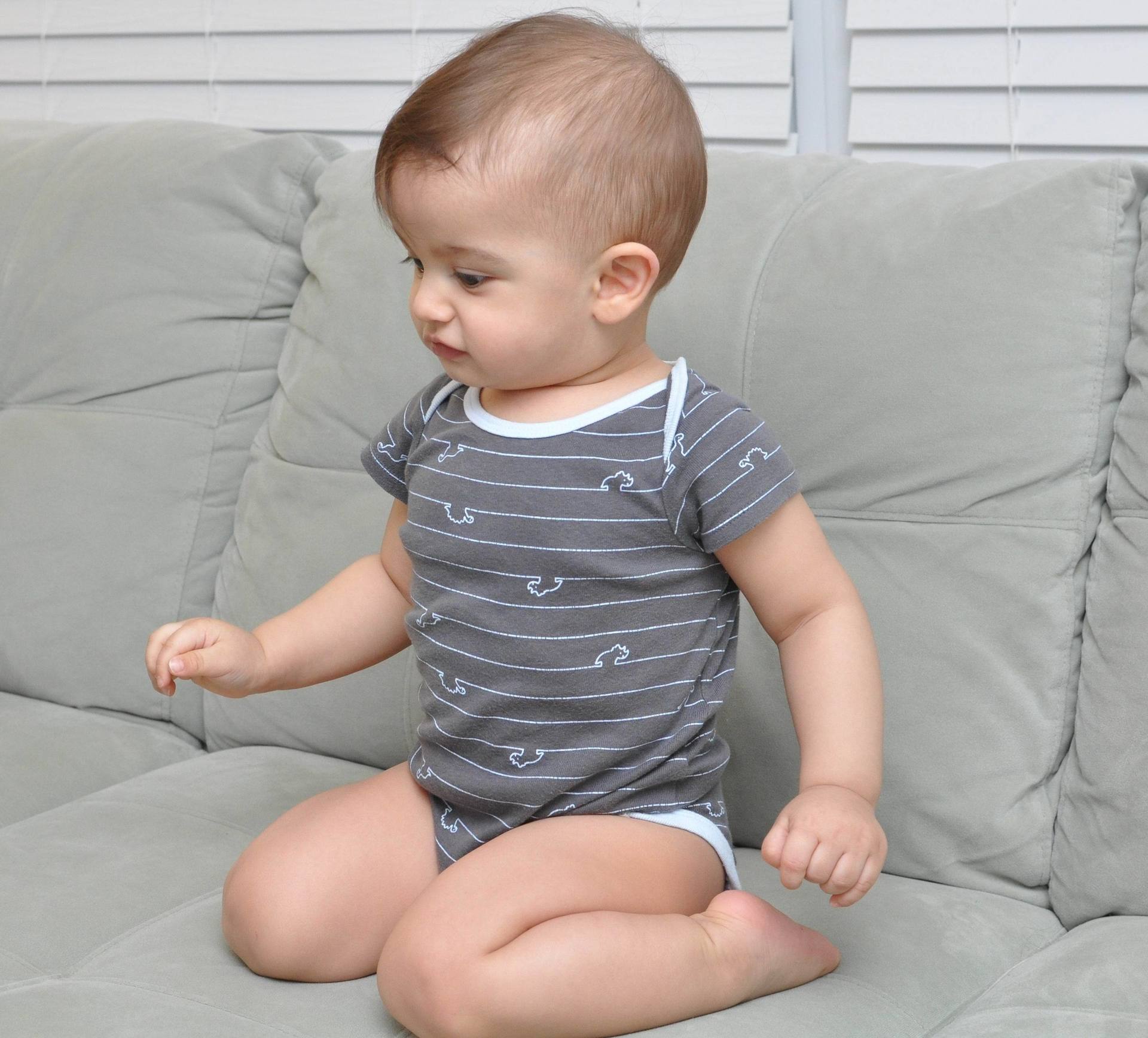 California toddlers are supposed to get tested for lead poisoning around their first and second birthdays. But a new state audit shows about half of kids on Medi-Cal don’t receive either screening. 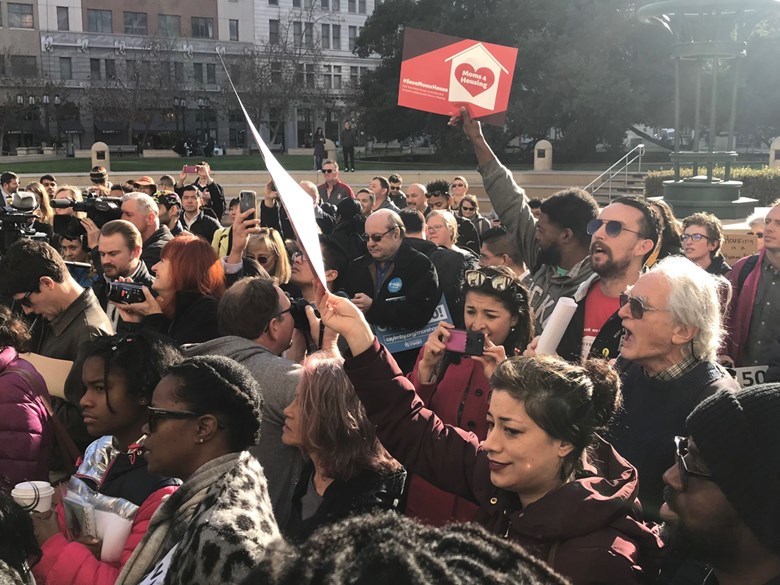 (Photo: Demonstrators for and against SB50, a controversial California housing bill, gather in Oakland at a press conference for the reintroduction of the measure - Chris Nichols / CapRadio) 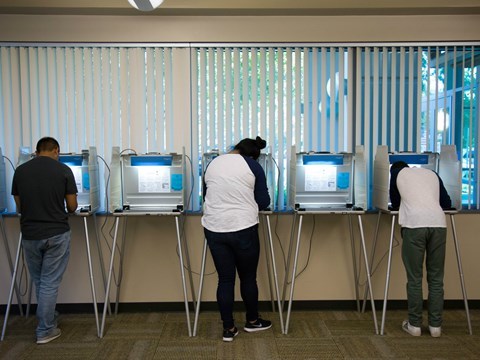 With less than a month to go before ballots go out, California Secretary of State Alex Padilla talks about ballot confusion for those registered as no party preference.