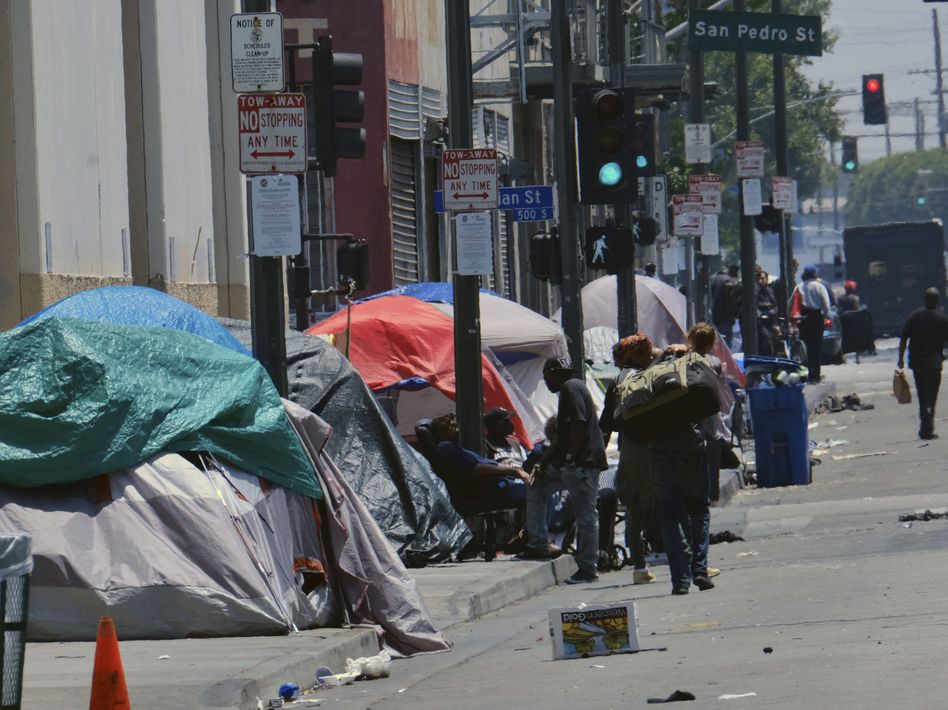 Legislators from both parties say mental health, drug treatment, and increased housing production need to be part of the solution. 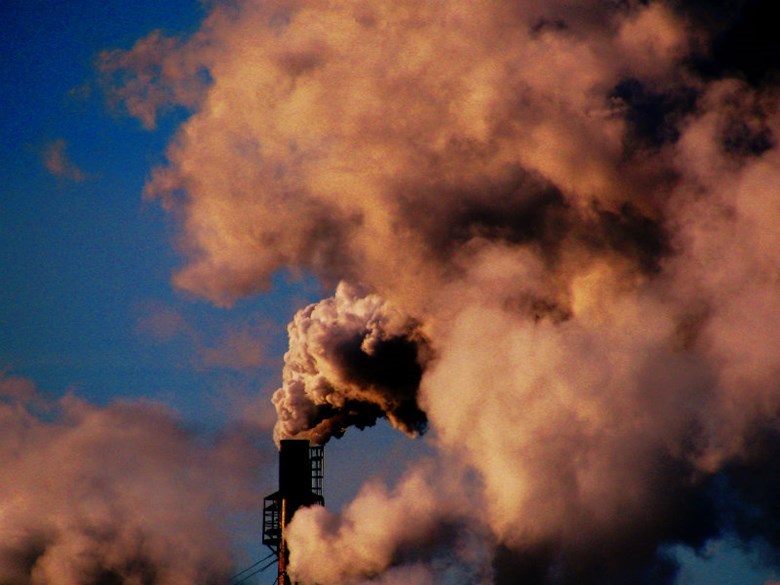 California already has policies in place to curb climate change. But some lawmakers and environmental advocates want existing goals accelerated. 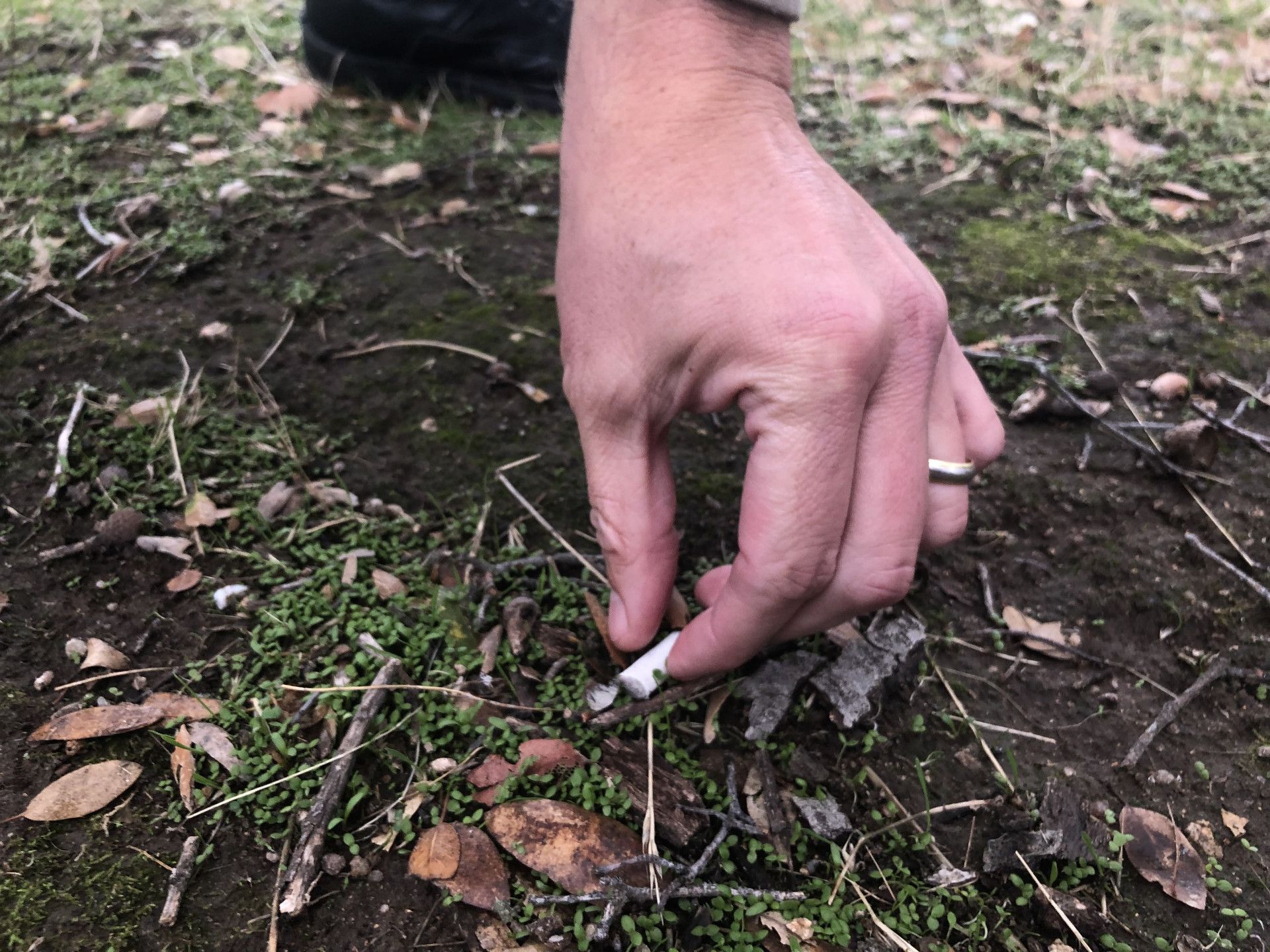 If you're caught smoking at a state park or beach in the new year you could be fined $25, but that fine grows to around $200 with court fees. It's part of a new law only allowing vaping and smoking on paved surfaces at state parks.

(Photo: Barry Smith, the chief ranger for the Gold Fields District of California State Parks, says it could take up to a year to get all the smoking ban signs created and established in all the state’s parks - Ezra David Romero / Capital Public Radio)