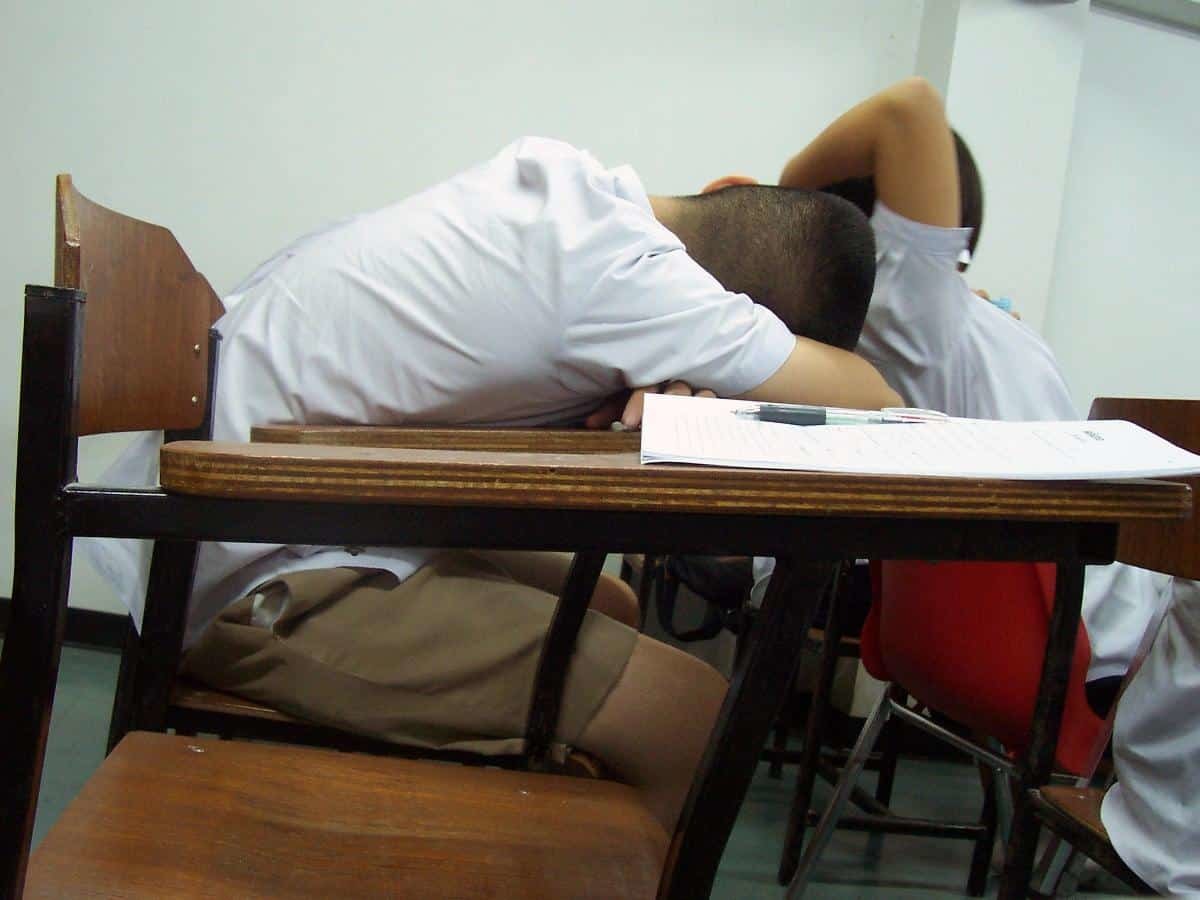 California health officials want children and adults on Medi-Cal get screened for traumatic childhood events that can cause negative health effects down the line. The state has begun giving doctors and nurses tools to do the screenings. 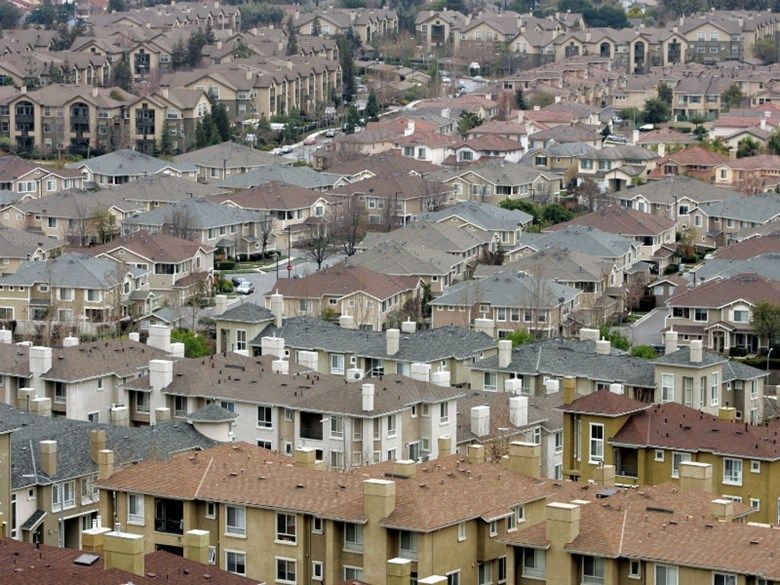 California’s economy is expected to slow in 2020, but still outpace the nation’s, according to a UCLA Anderson School forecast released this week. 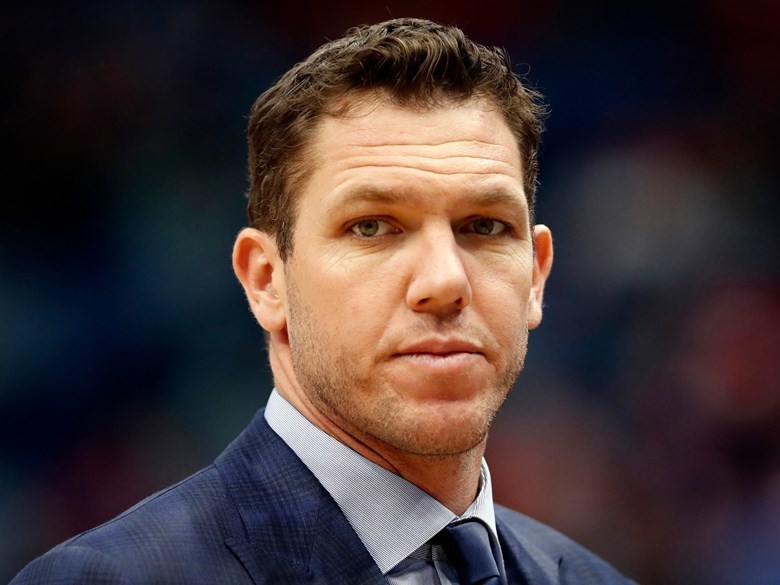