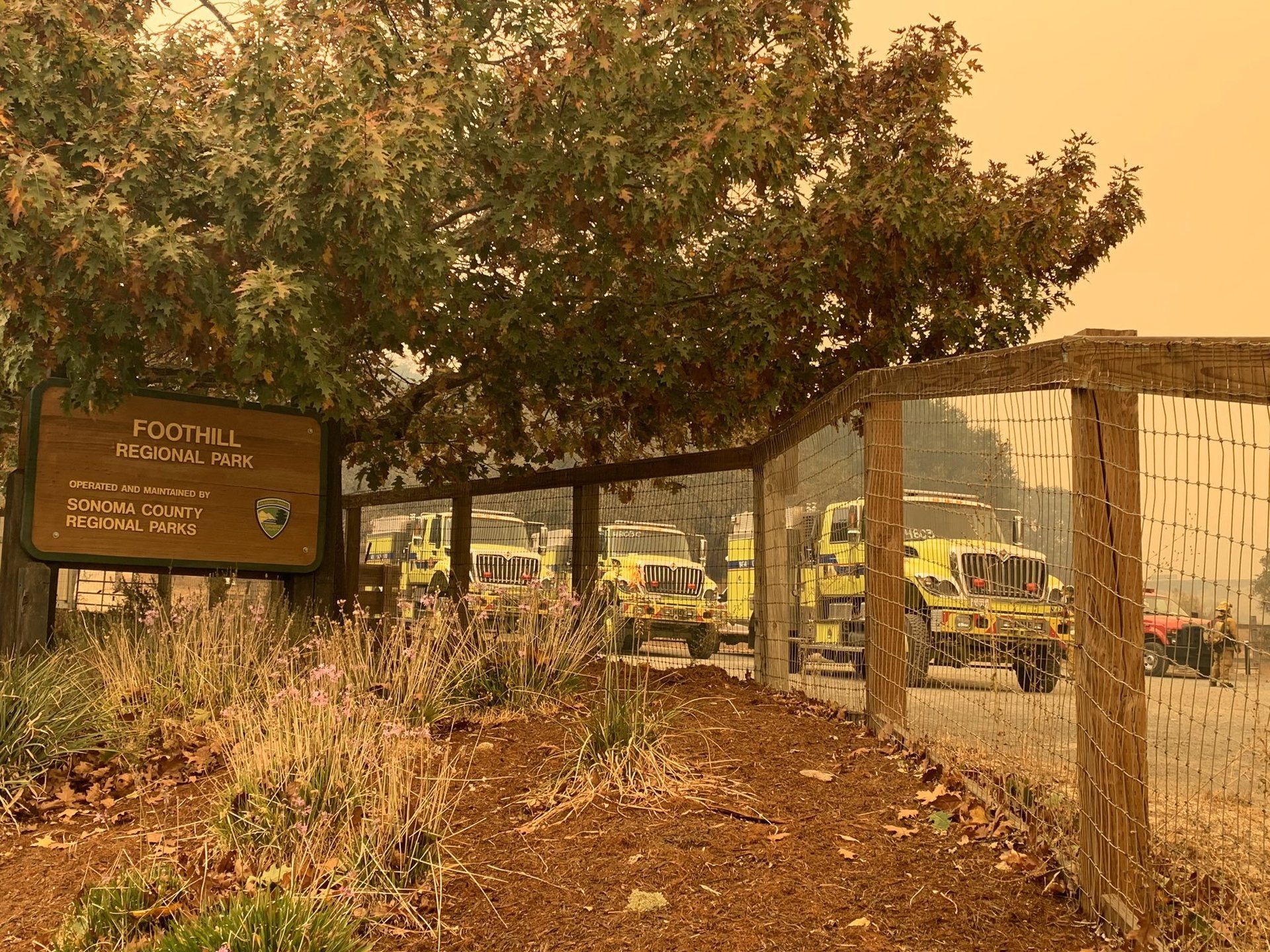 California not prepared to protect vulnerable residents from natural disasters.

The new audit looked at 3 counties that have faced recent major wildfires: Butte, Sonoma, and Ventura. 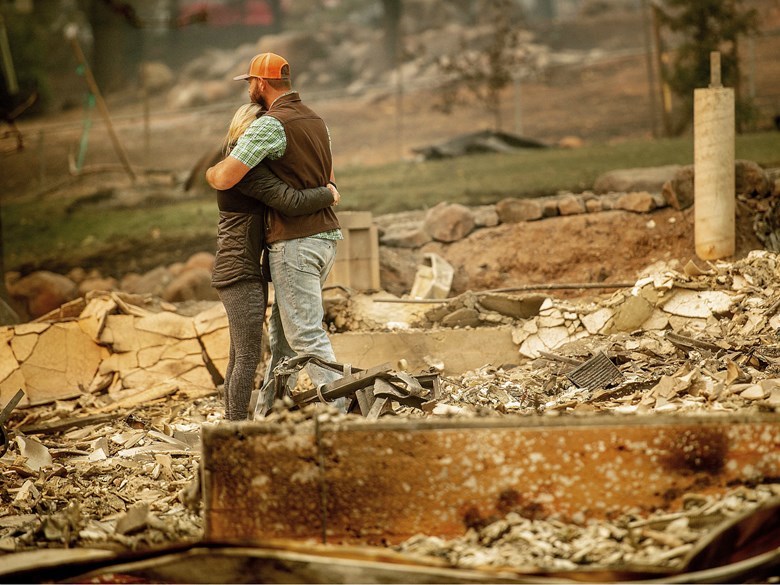 (Photo: Chris and Nancy Brown embrace while searching through the remains of their home, leveled by the Camp Fire, in Paradise, Calif. - Noah Berger / AP Photo/ via Capradio) 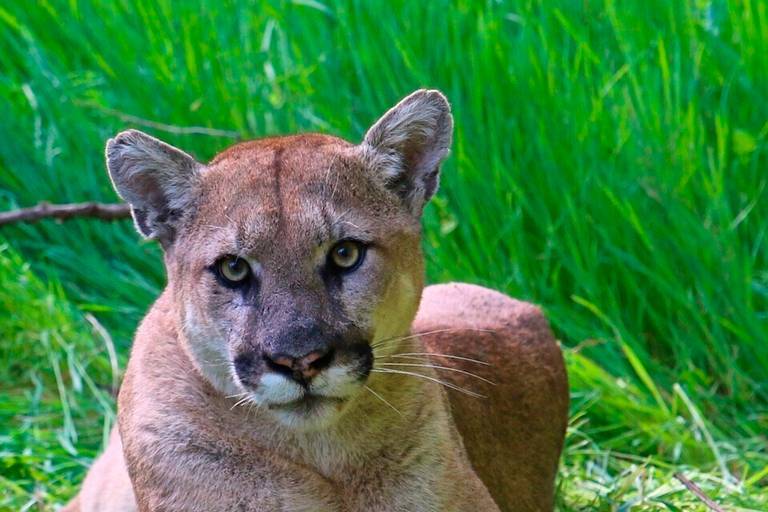 Some of California's coastal mountain lions have been found to be at risk from a not so common source. Fog laced with mercury is harming the big cats.