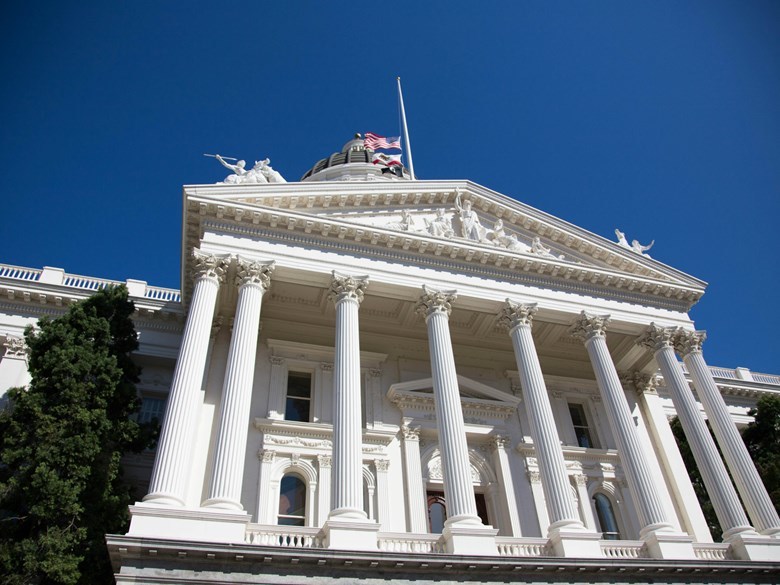 The California Legislature launched a new office earlier this year to investigate sexual harassment complaints. But the Senate and Assembly are declining to release data on allegations from the new “Workplace Conduct Unit.” 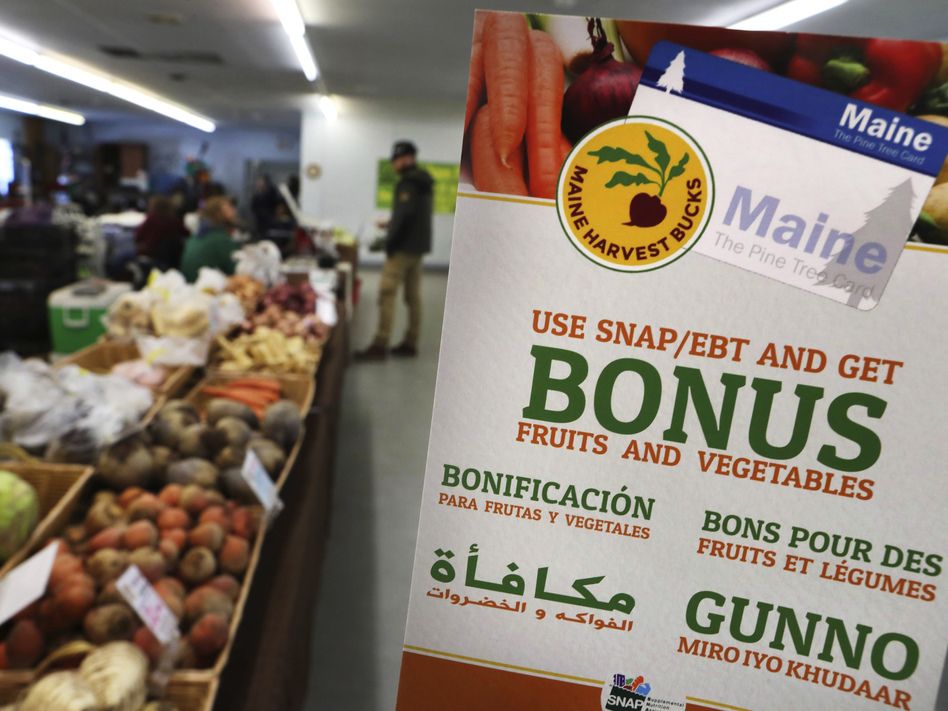 Changes to the food stamp program could have a big impact on California. Under the new rule, the limits can only be avoided in areas with high unemployment rates.

(Photo: The new rule would limit food stamp benefits for single able-bodied adults who can't show that they work more than 20 hours a week, though legal challenges are possible - Robert F. Bukaty / AP / via Cap Radio)