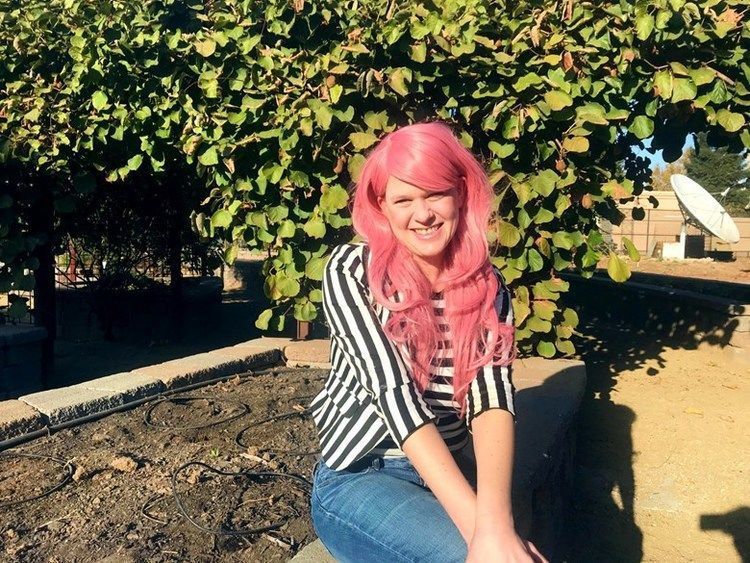 A handful of Democratic presidential candidates are talking about disability issues while campaigning. California advocates are praising the unprecedented attention this election cycle.

(Photo: Ali Ada runs a comedy group for people with disabilities. She says disability issues are more prevalent in elections this year than in the past, and she’s hopeful candidates will keep issues like health care and employment accommodations in mind - Sammy Caiola / Capital Public Radio) 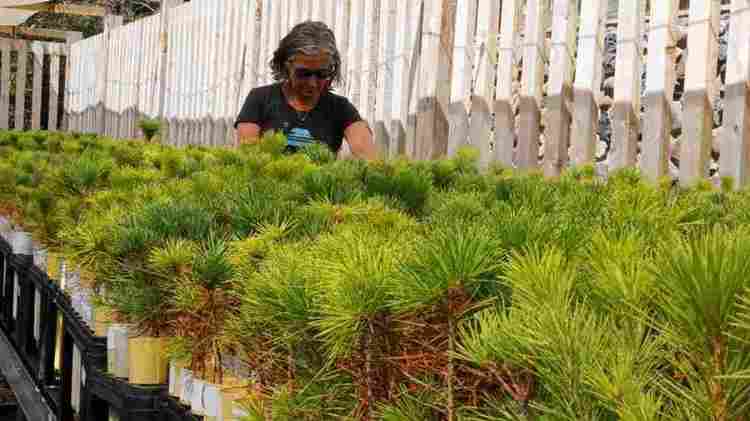 More than 129 million trees died in California during the drought, but there were survivors. Now scientists are experimenting with seedlings from those trees to create forests resilient to climate change.

It's not clear how effective this year's flu shot will be, but health officials are still encouraging everyone to get vaccinated.