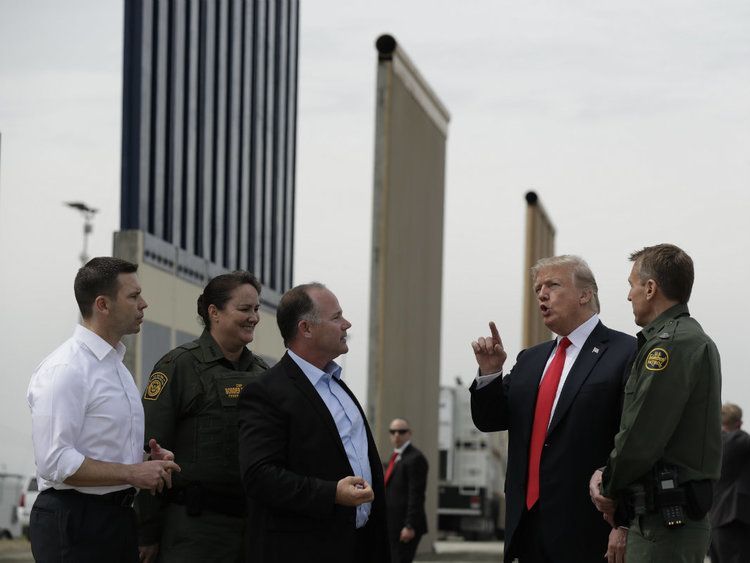 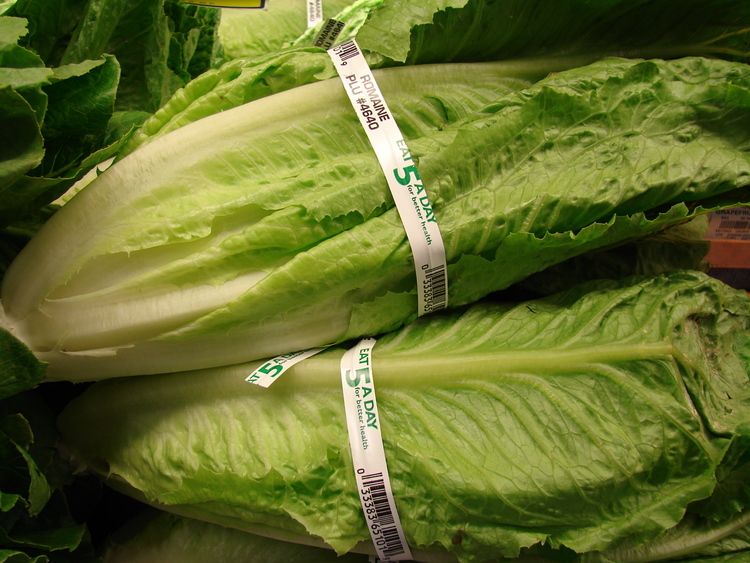 California growers work to find answers to latest E. coli outbreak. This is the second consecutive year the industry has faced an E. coli outbreak just prior to Thanksgiving. 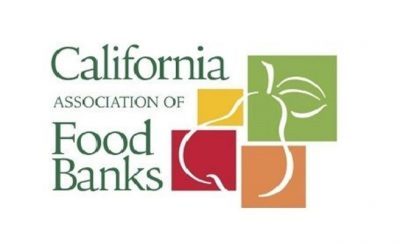 You might think that demand at food banks this holiday season would be lower than in recent years, since California’s economy is so strong. Turns out, it’s the opposite.