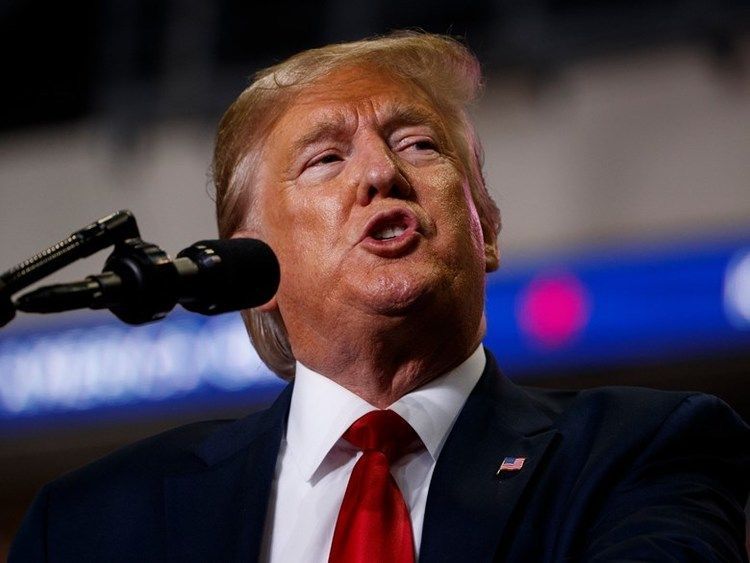 The California Supreme Court says a new state law cannot force President Trump to submit his tax returns. And even though four of the seven justices are Democratic appointees, the vote siding with the state Republican Party’s lawsuit was unanimous. 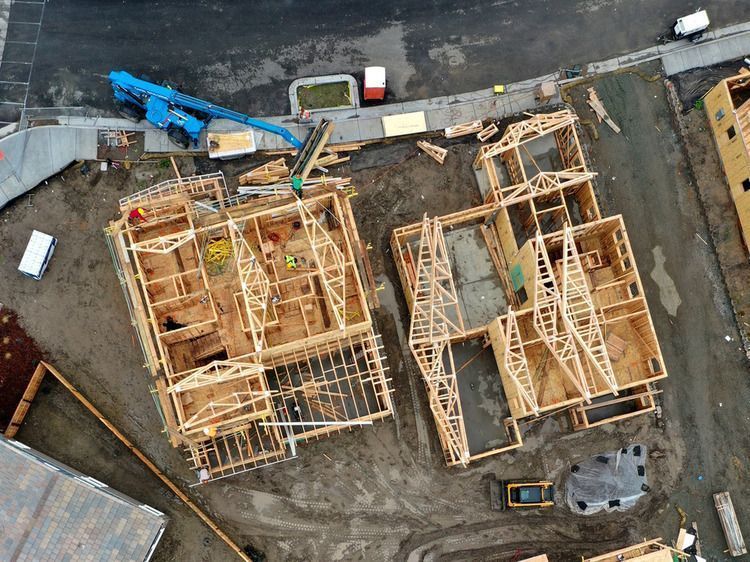 California’s affordable housing crisis was raised at this week’s Democratic presidential debate in Atlanta. How are housing advocates reacting?

(Photo: An aerial view shows homes under construction at a housing development in Petaluma, Calif., in January. As housing prices surge around the country, Democratic presidential candidates are offering plans to address the shortage of affordable homes and apartments - Justin Sullivan / Getty Images / via Cap Radio) 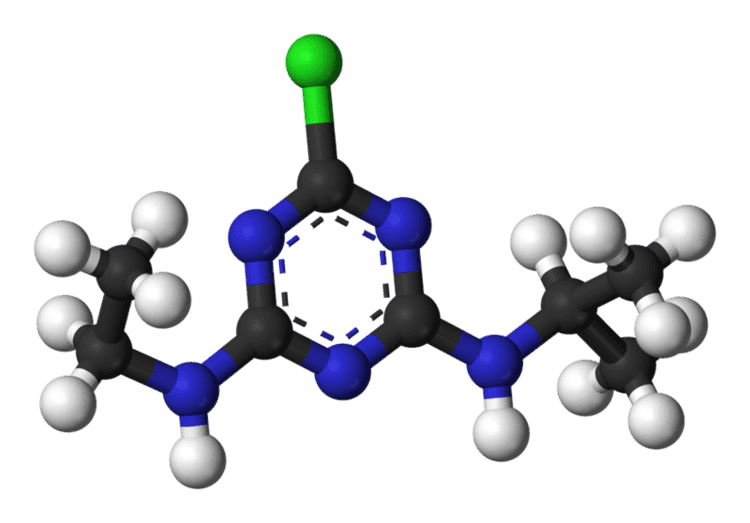 The Trump Administration plans to raise the allowed threshold of the second most common weed killer in the U.S. Atrazine is applied on crops like corn, alfalfa, and on some Christmas trees.