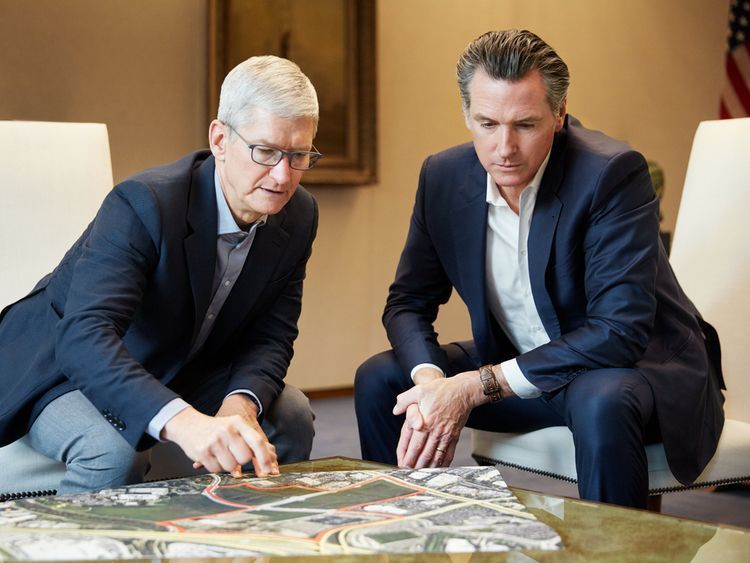 Big Tech companies such as Apple and Facebook have pledged billions of dollars to ease California’s affordable housing crisis. How much of a difference will these contributions make? 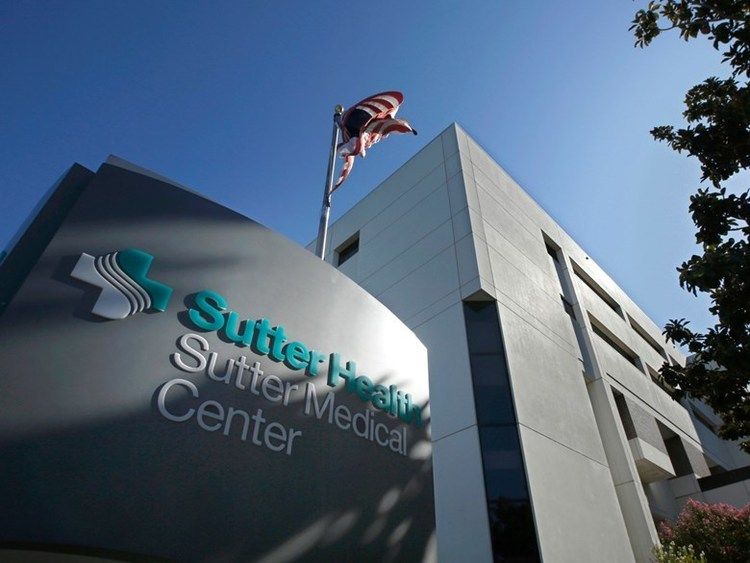 A 2014 lawsuit alleges Sutter Health illegally paid a Sacramento cardiovascular group in exchange for physicians referring patients to its hospitals. The health system settled the suit for more than $30 million.

(Photo: In this Sept. 20, 2019, file photo, an American flag flutters in the breeze outside of the Sutter Medical Center in Sacramento, Calif. - AP Photo/Rich Pedroncelli) 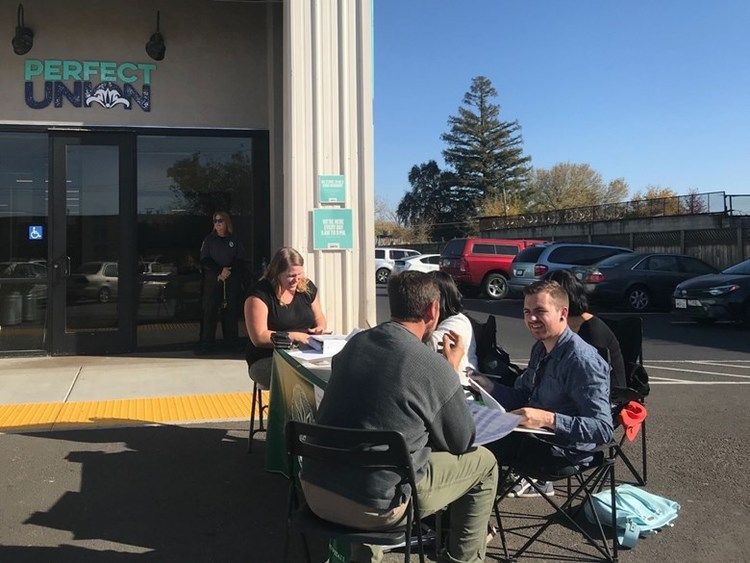 State pesticide officials are trying to get an average measure of how much cannabis Californians use, so they can better determine safe levels of chemicals for farmers growing the crop.