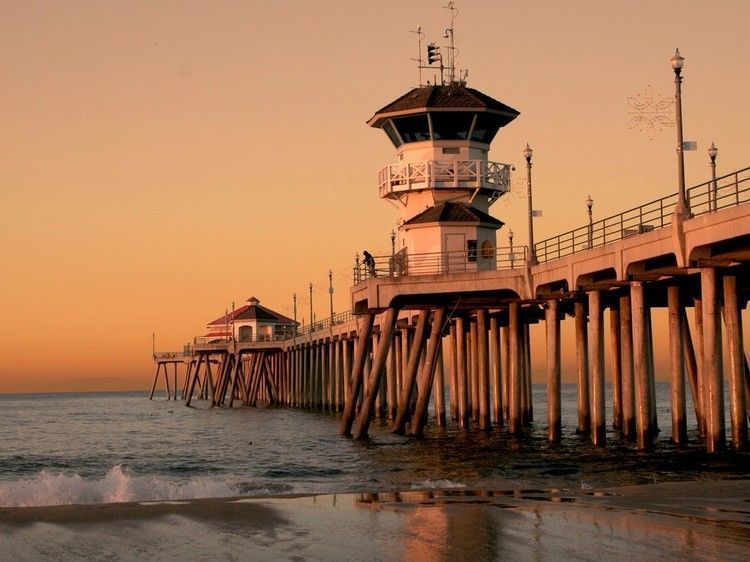 Cities that reject valid housing projects face a new threat: Third-party groups that can take them to court. A nonprofit affiliated with a realtors association is the latest to sue a city, in this case, Huntington for denying a 48-unit condo project. 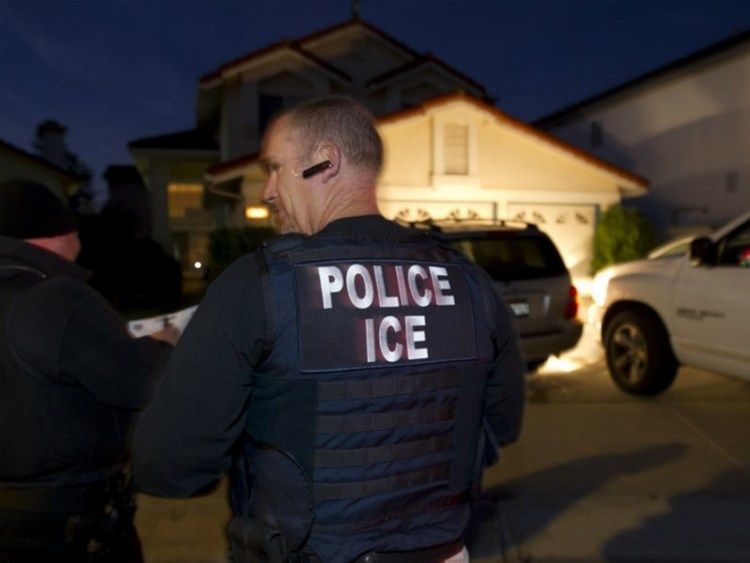 California law enforcement agencies may be finding a workaround to California's ban on handing over immigrants to ICE, a new report finds.

(Photo: In this March 30, 2012 photo, an Immigration and Customs Enforcement (ICE) agent waits with other agents outside of the home of a suspect as part of a nationwide immigration sweep in San Diego - Gregory Bull / AP / Cap Radio) 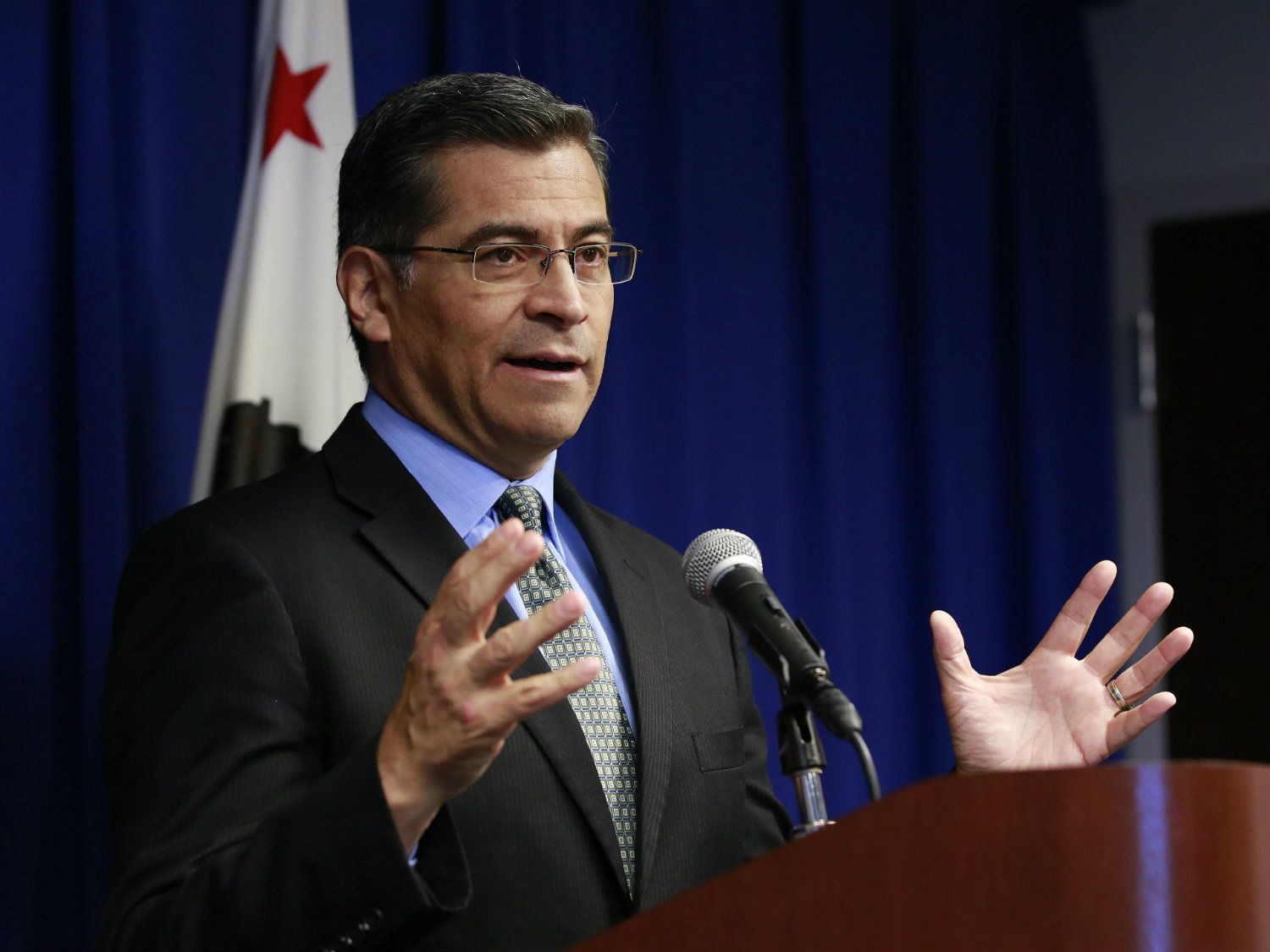