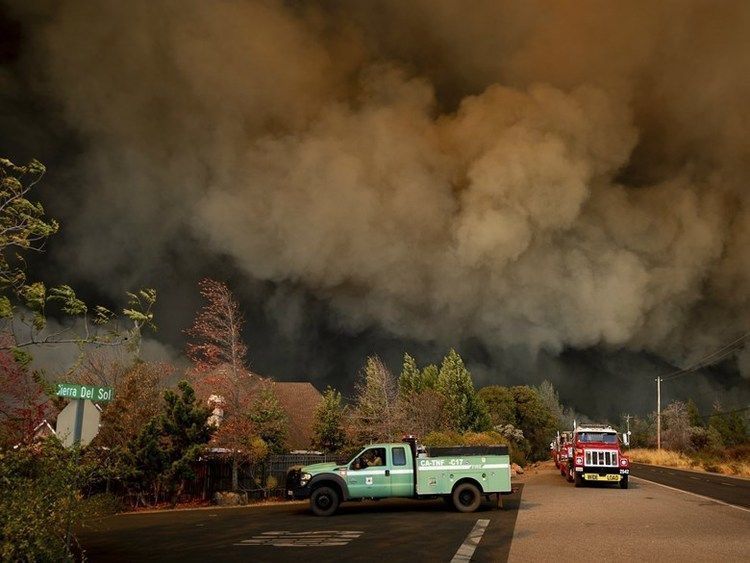 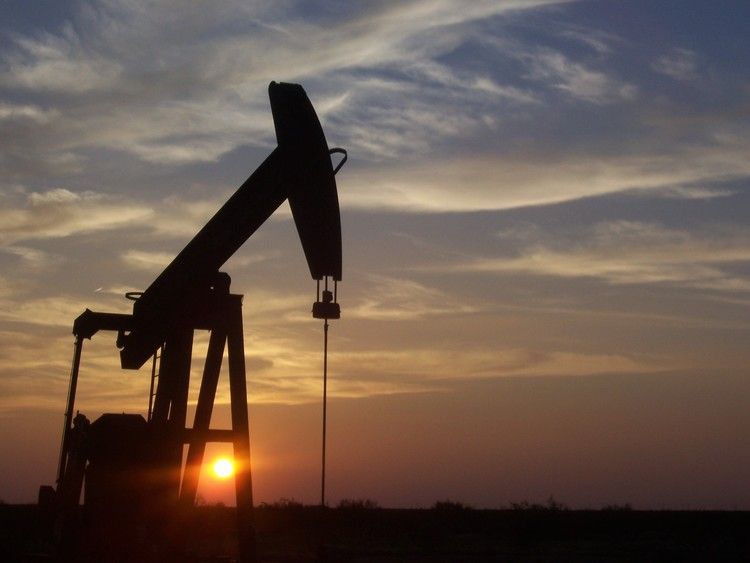 By the start of the new year, more than a million acres of federal land could be opened to oil drilling and fracking in Central California and on the Central Coast. Environmental groups say the plan is an attack on the state's future. 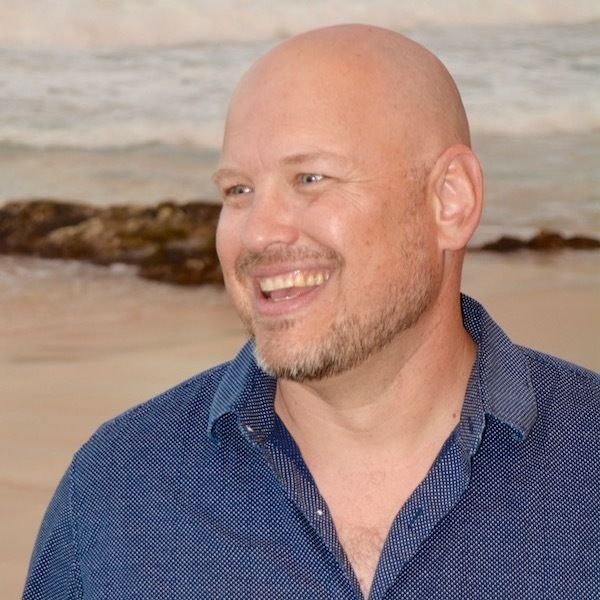 A San Francisco man is running for California governor in 2022 to protest Facebook’s decision to allow false ads by political candidates. He plans to run false ads, but Facebook says it will penalize those.