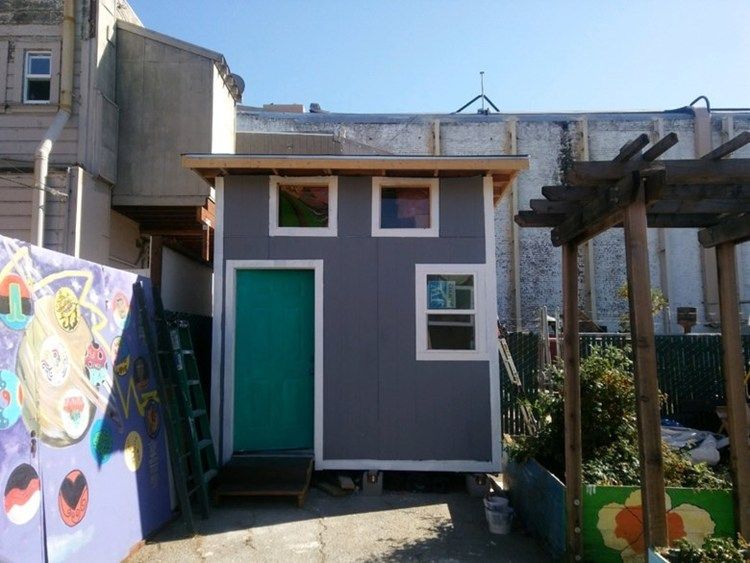 Sacramento Mayor Darrell Steinberg called for a ‘Silicon Valley moment’ on housing in California, saying cities should work with private industry to rapidly expand tiny home construction by hundreds of thousands of units.

(Photo: An example of a tiny home constructed in Berkeley. Mayor Darrell Steinberg wants Sacramento developers to come up with their own ideas for tiny homes - Courtesy of Youth Spirit Artworks)

Governor Gavin Newsom praised kids who weathered a power outage while slamming the state's utilities during a stop at a Northern California elementary school. 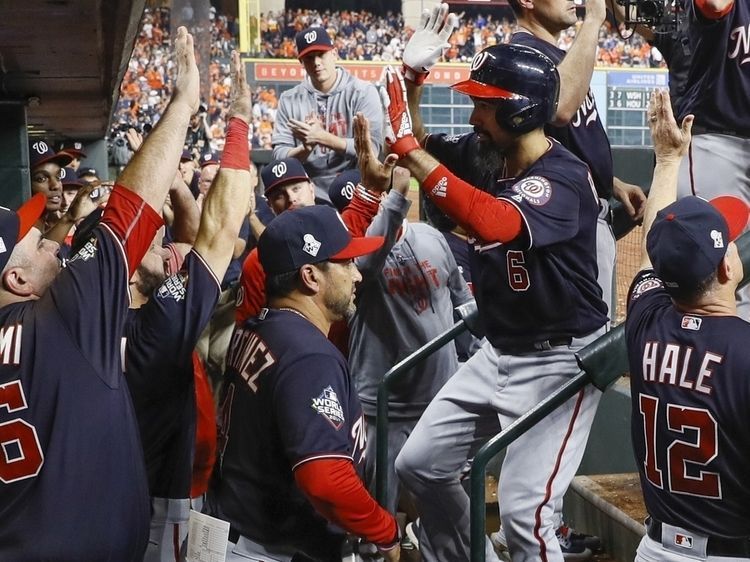 California’s Assembly speaker has the same name as one of the world champion Washington Nationals baseball players. And even though the speaker’s a big baseball fan, it’s really starting to get on his nerves.

(Photo: The Washington Nationals congratulate Anthony Rendon after his two-run home run during the seventh inning of Game 6 of the World Series against the Houston Astros on Tuesday - Matt Slocum / AP  via Cap Radio)