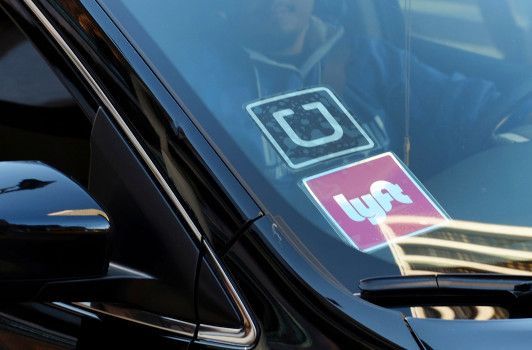 “Gig economy” companies including Uber, Lyft and Doordash are proposing a November 2020 California ballot measure that gives their drivers new benefits but keeps them classified as independent contractors. 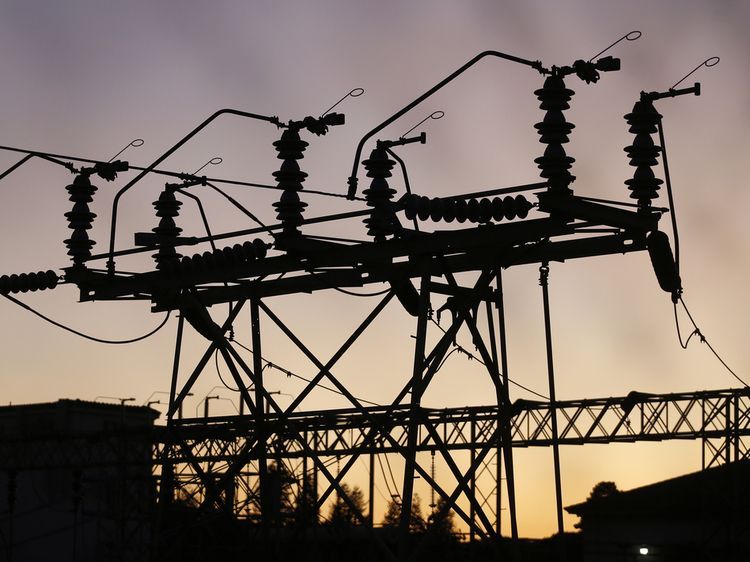 The California agency that regulates Pacific Gas and Electric says it plans to launch a “formal investigation” into the blackouts that have left millions of people without power. 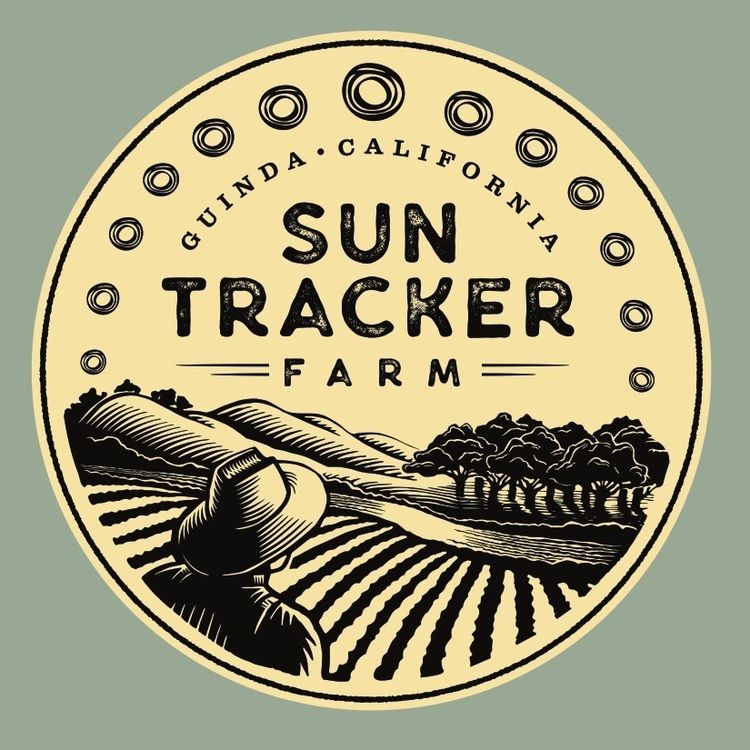 Small farmers in Northern California are worried about how PG&E's power blackouts will affect them.