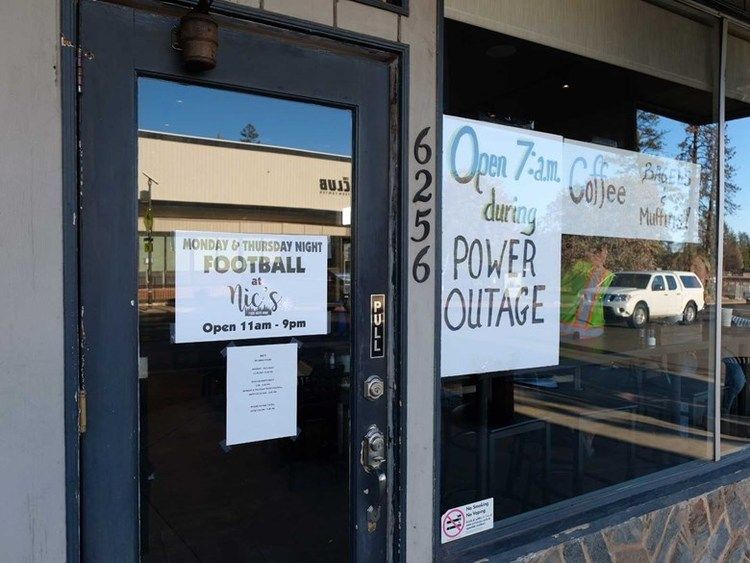 Health officials launched a hotline for people who need help with medical care, medications and devices during power shutoffs and evacuations.

As Paradise gets hit with sixth PG&E shutoff in the last month, business owners say they're trying to stay open for the community despite the loss in power.