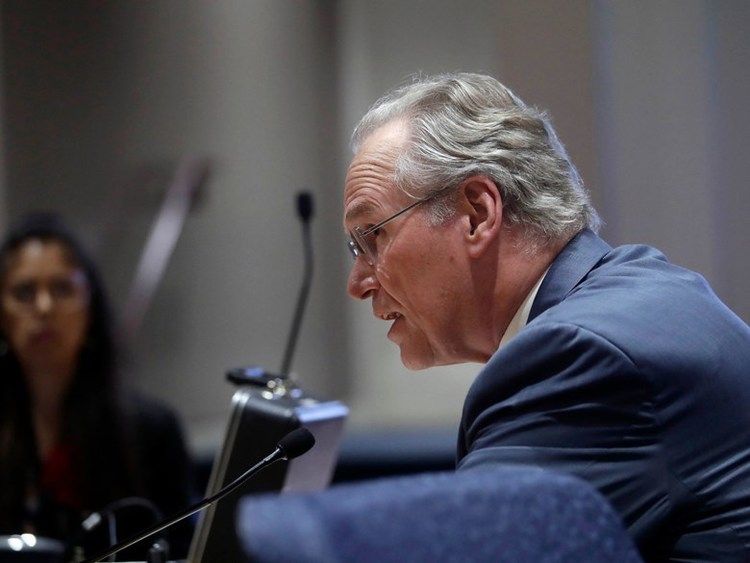 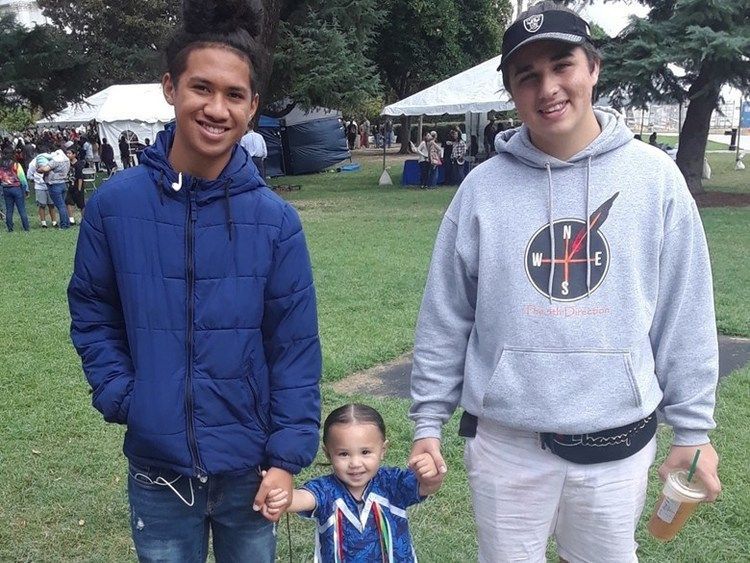 Native American students are suspended from California schools at more than twice the rate of other students. That's according to a new report from the Sacramento Native American Higher Education Collaborative. 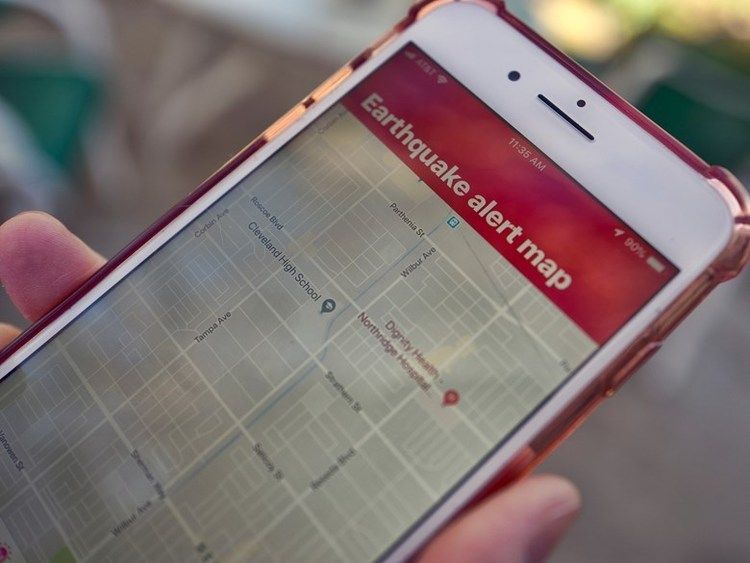 California officials launch a quake warning system on the 30th anniversary of the Loma Prieta quake.
Story by Drew Sandsor.

(Photo: In this Jan. 3, 2019 file photo a mobile phone customer looks at an earthquake warning application on their phone in Los Angeles - Richard Vogel / AP Photo / via Cap Radio)