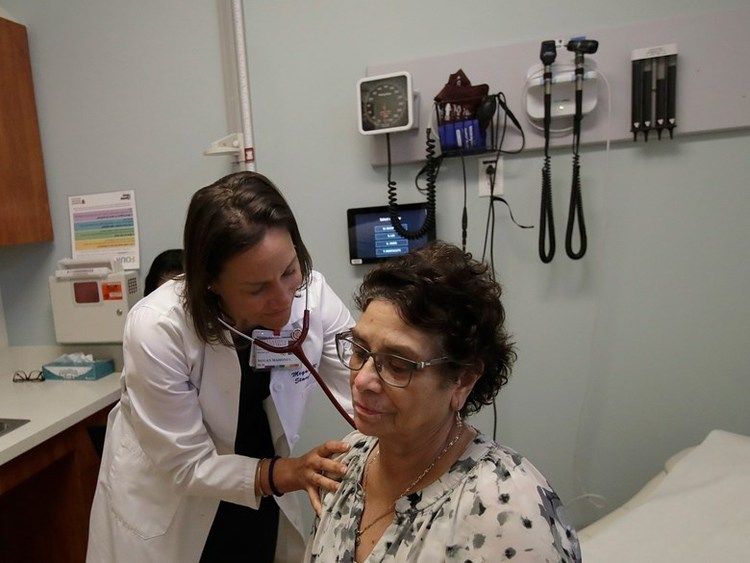 Covered California will soon be able to reach out to people who are losing Medi-Cal coverage and help them transition to the individual market. The state budget that Newsom approved in June will also help make coverage cheaper for some enrollees. 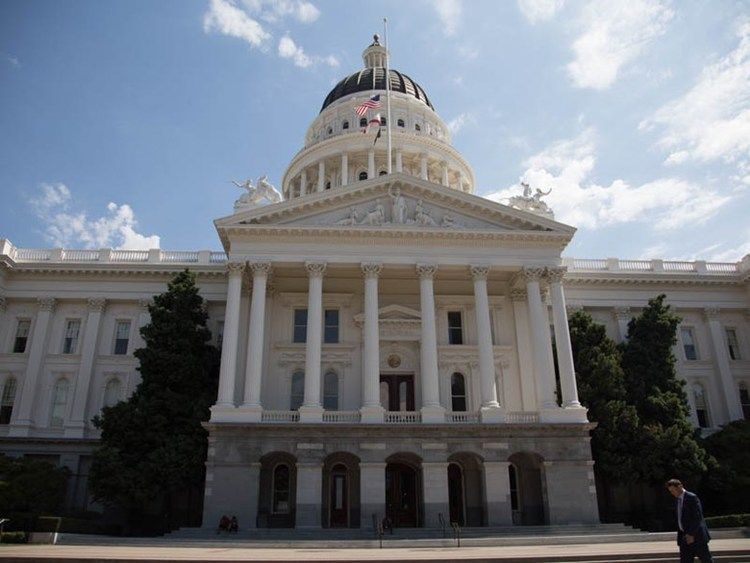 California Gov. Gavin Newsom has cleared his desk for the year after acting on hundreds of bills over the weekend, signing several measures that failed in previous years while issuing more than 100 veto messages. 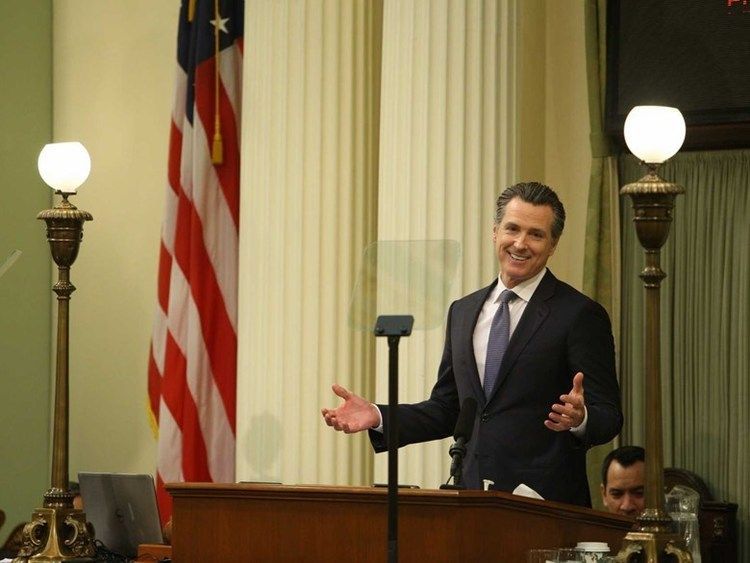 Newsom’s record this first year suggests he’s more liberal than former Governor Jerry Brown, but not as far left as some of his supporters might wish.