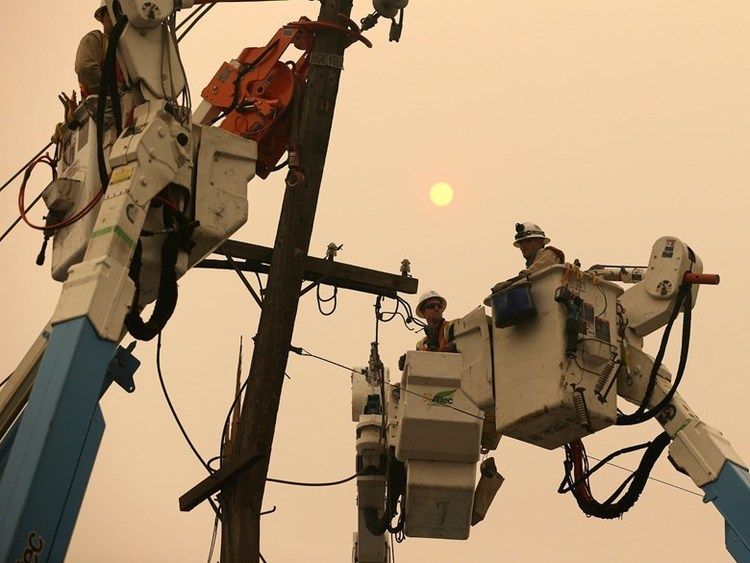 California public safety and emergency management officials are offering the state’s resources to local governments and PG&E during the blackouts that have left millions of people without power. 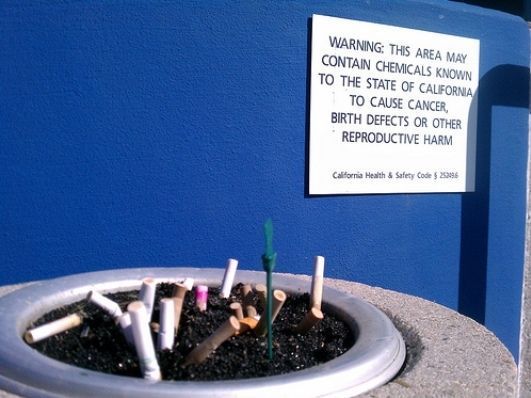 California’s official warning for cancer-causing chemicals is supposed to be on potato chips, peanut butter and a lot of other foods. But now businesses are fighting that requirement. 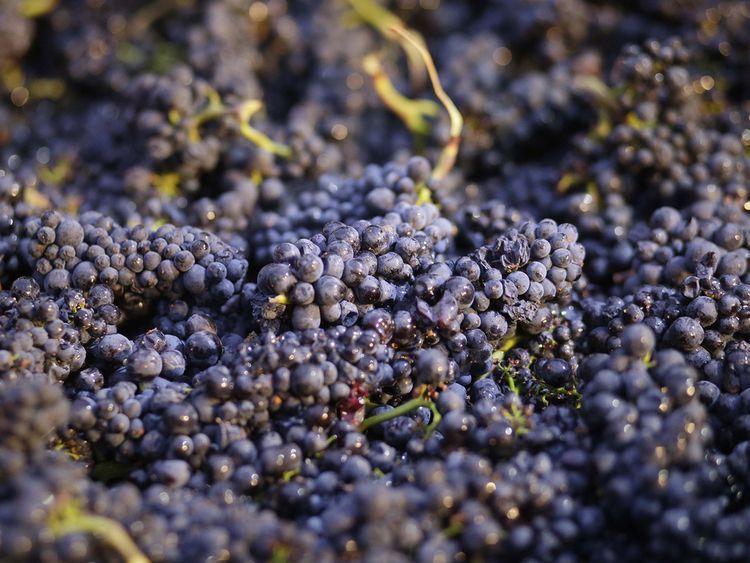 For years, California environmental justice advocates have opposed the use of a pesticide linked to health defects in kids. In February the sale of chlorpyrifos will end in California.

(Photo: California is banning a pesticide often used by growers of grapes, citrus, almonds and other crops. Sales of chlorpyrifos will be outlawed in the state as of Feb. 6 - Eric Risberg / AP / via Cap Radio)