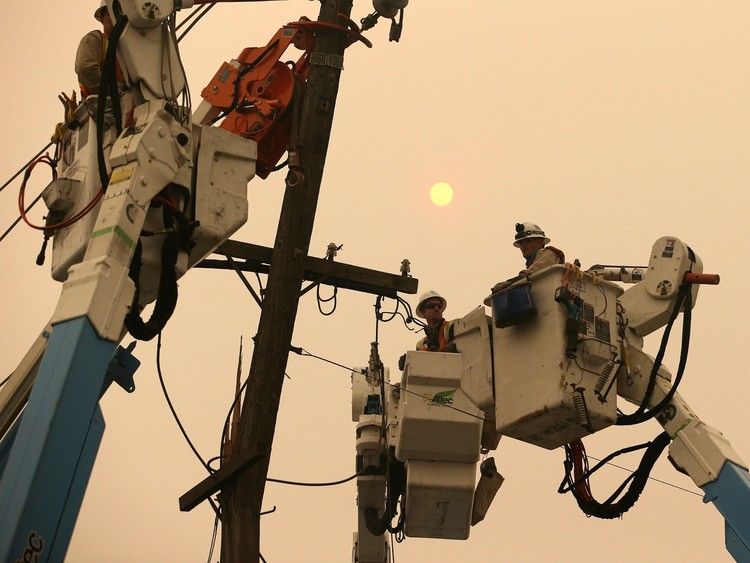 PG&E says it’s already started turning the power back on for some customers. Spokeswoman Brandi Merlo says in order for that process to begin, the utility first consults with its weather team. 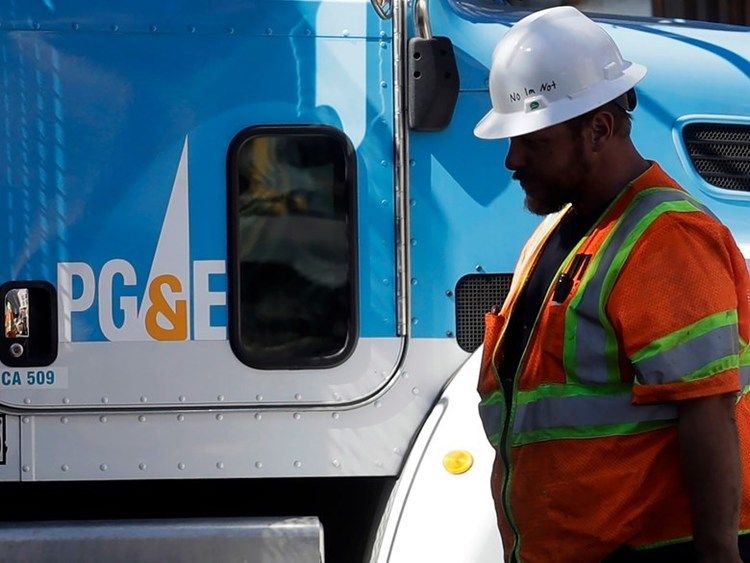 With power outages poised to spread to 7 percent of his state’s population, California Governor Gavin Newsom is both supporting electric utilities’ decisions to turn the lights off — and criticizing Pacific Gas and Electric. 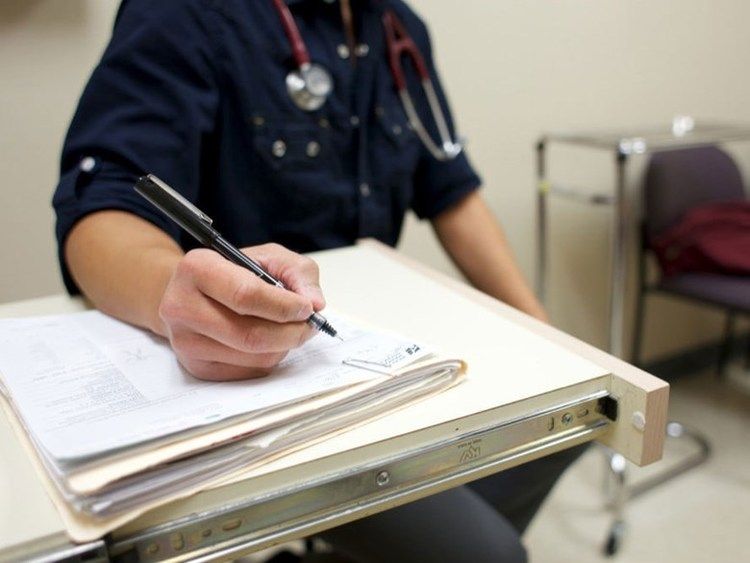 STD cases in California are at their highest levels in almost 30 years.