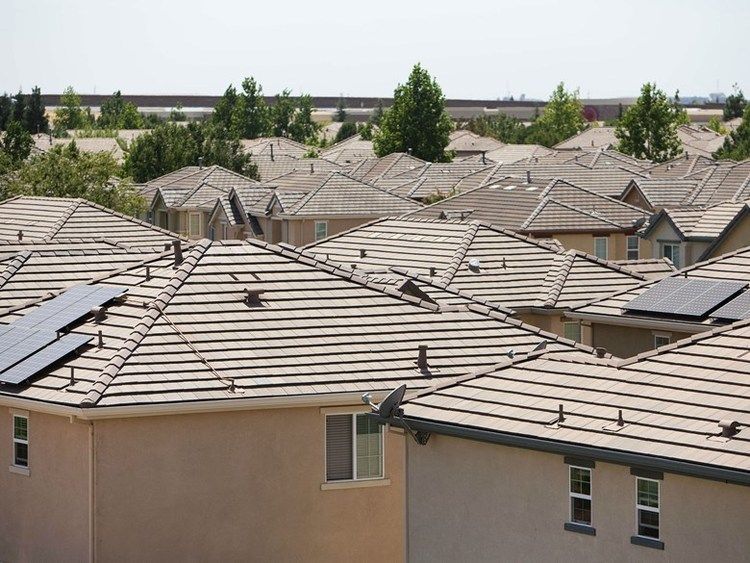 Governor Gavin Newsom has signed a bill that makes California just the second state — besides Oregon — to impose a cap on rent increases. 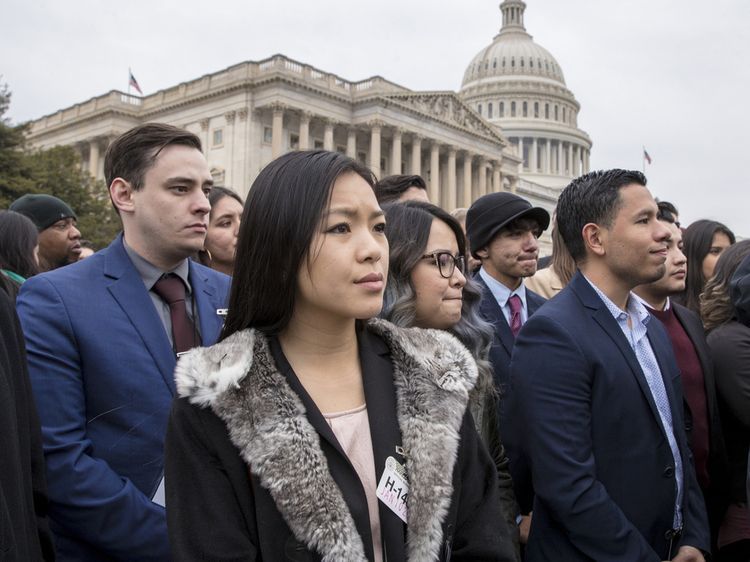 One of the cases currently before the U.S. Supreme Court has to do with DACA. That's the Obama-era program deferring deportation for "DREAMers," people brought to the country illegally as children. 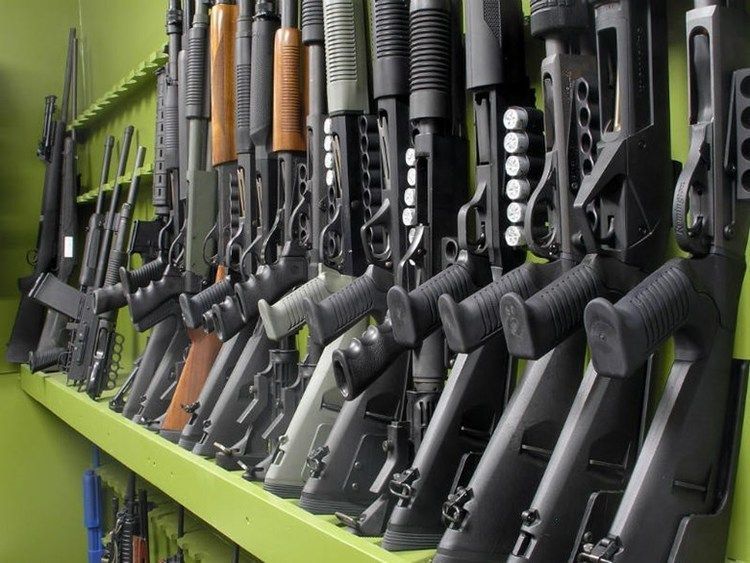 New UC Davis research shows gun buyers with a DUI conviction were nearly three times more likely than those with no prior criminal convictions to later be arrested for intimate partner violence.