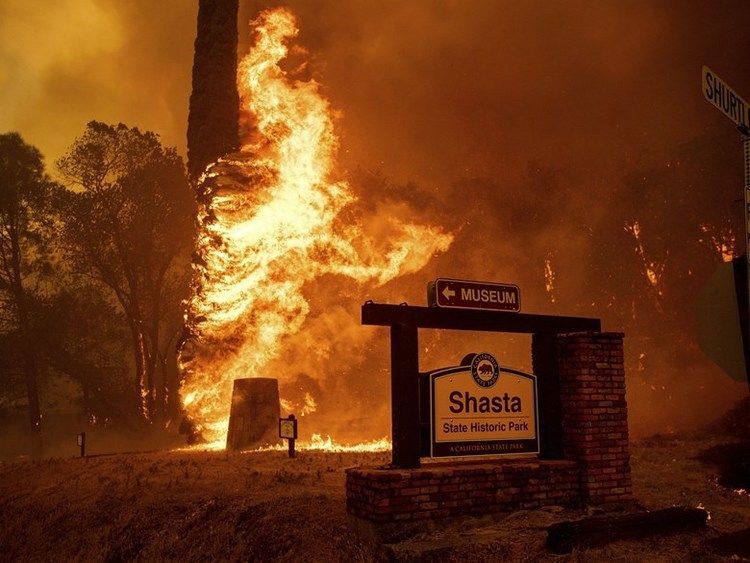 California’s wildfire season has been relatively calm this year, but Governor Gavin Newsom isn’t taking it for granted. He signed a batch of bills Wednesday to improve wildfire prevention, response, and recovery. 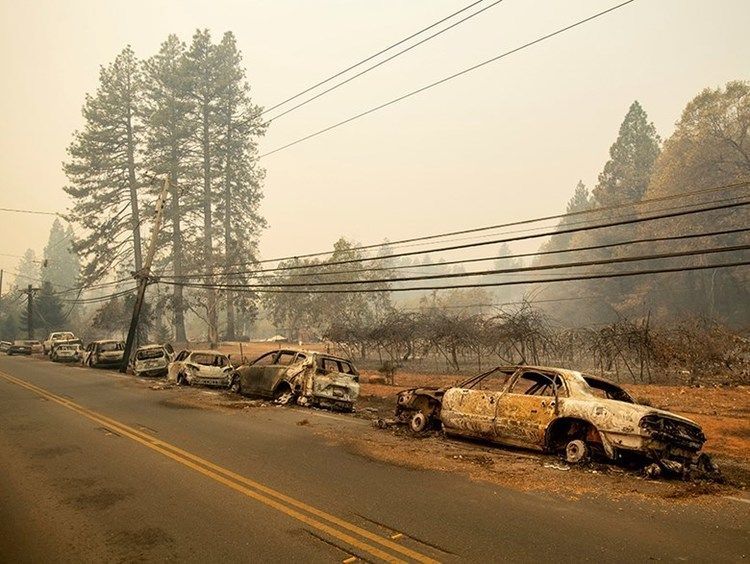 Newsom vetoed a bill Wednesday that would have exempted new road projects in wildfire-prone areas from the state’s sweeping environmental review requirements. 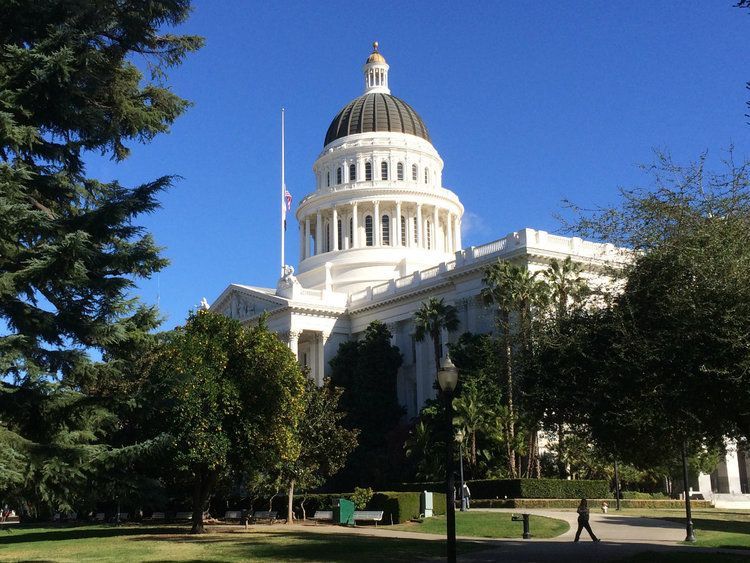 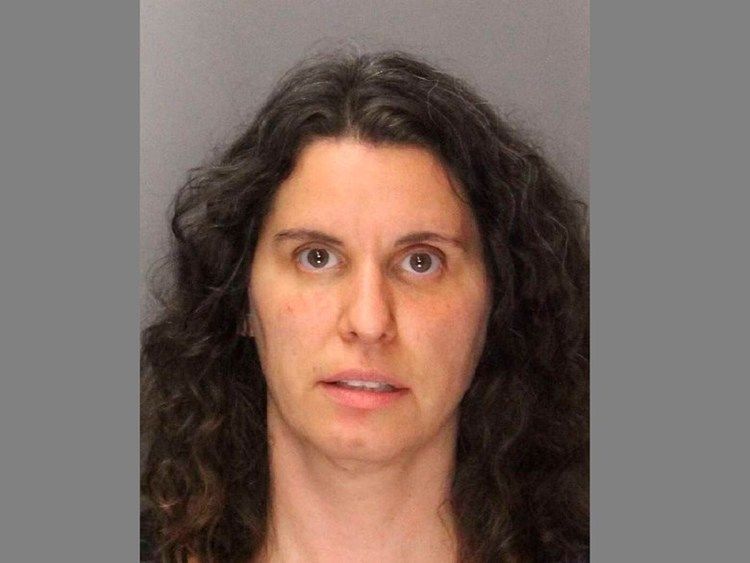 The red liquid that a protester in the California Senate Gallery threw onto the chamber’s floor last month was, in fact, human blood.

(Photo: California police have arrested Rebecca Dalelio, who threw a feminine hygiene device containing "what appeared to be blood" onto the floor of the state Senate on Friday - Sacramento County Sheriff's Office via AP)