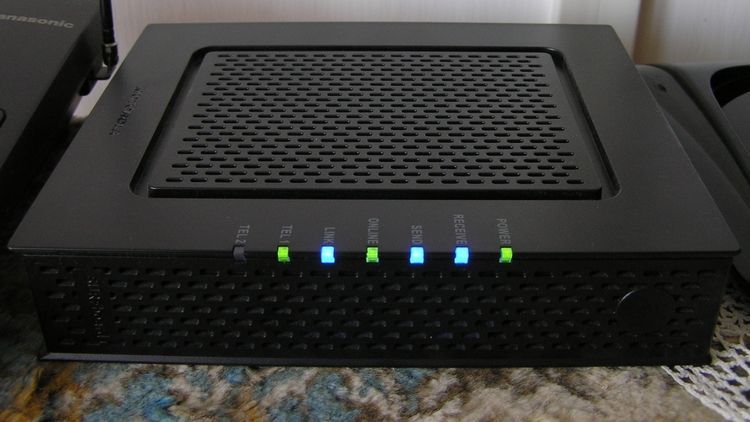 California’s push to reinstate net neutrality protections after the Trump administration revoked them has cleared a major legal hurdle — at least for now. 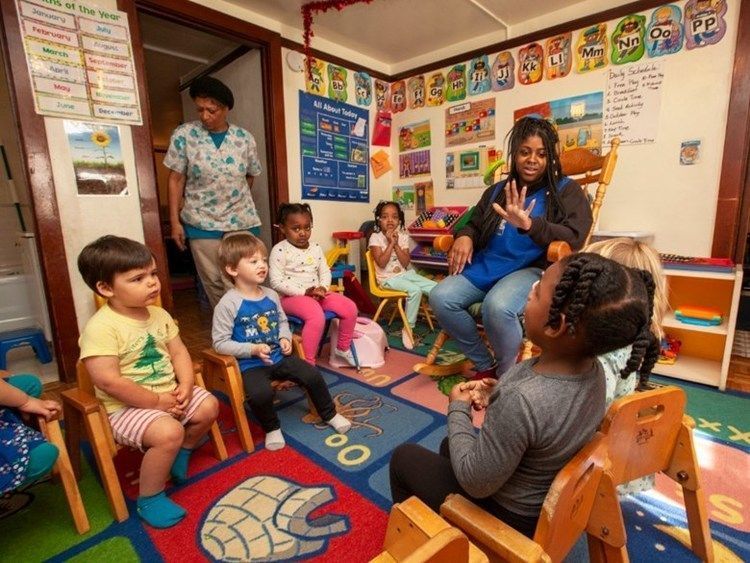 California childcare providers who receive state subsidies will be able to form a union under newly signed legislation by Governor Gavin Newsom. 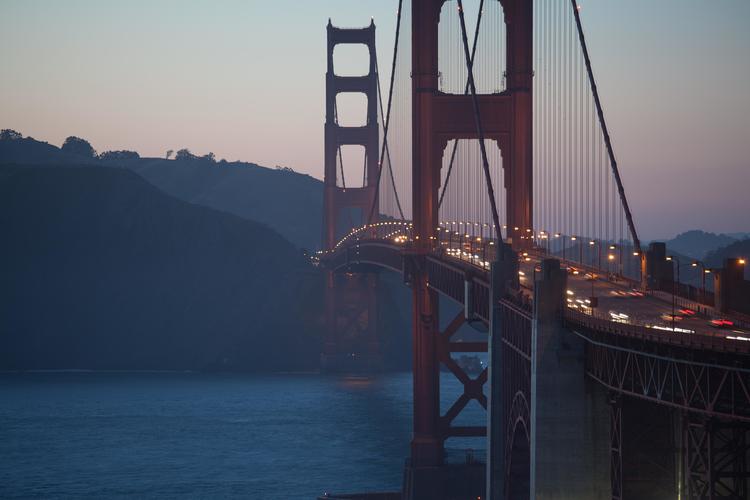 International tourism is a booming business for most nations, but a new report says foreign tourism to the United States has slumped 1.7 percent in the first half of 2019 – and blames a combination of the public statements and policies of President Donald Trump.

(Photo: Tourism to the U.S. from Mexico and China are down this year - Scott S./Morguefile)