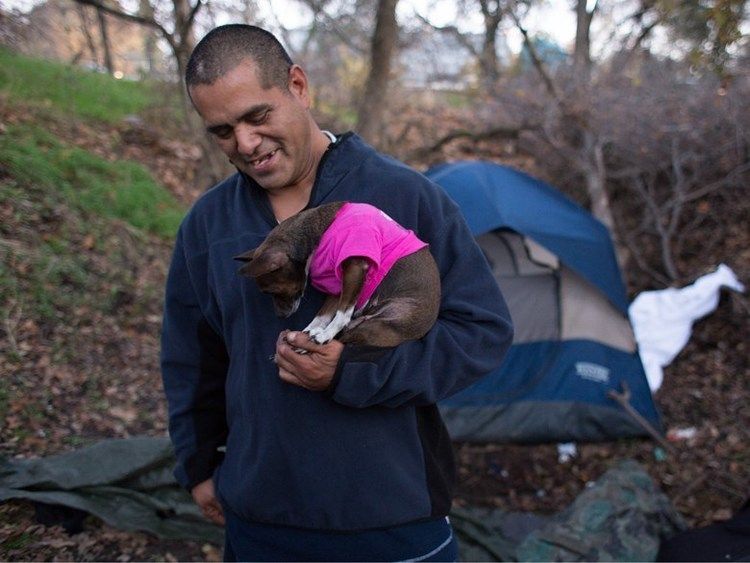 Gov. Newsom has signed a package of bills on homelessness, including one that protects tenants who allow those at risk of homelessness to live at their apartment. 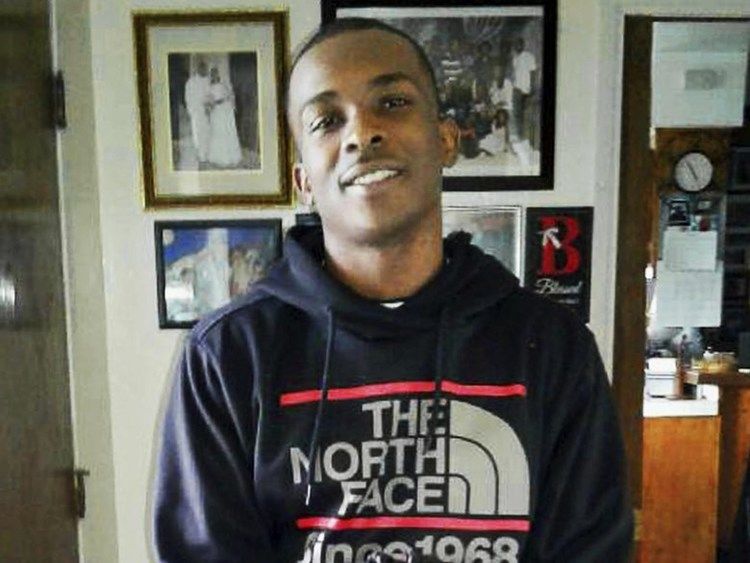 The shooting of Stephon Clark sparked protests from the black community and groups that have alleged police brutality. Two new investigations recommended no action be taken against the officers.

(Photo: This March 18, 2018 photo, courtesy of the family, shows Stephon Clark in the afternoon before he died in a hail of police gunfire in the backyard of his grandmother Sequita Thompson's home in Sacramento, Calif. - Family courtesy photo via AP)