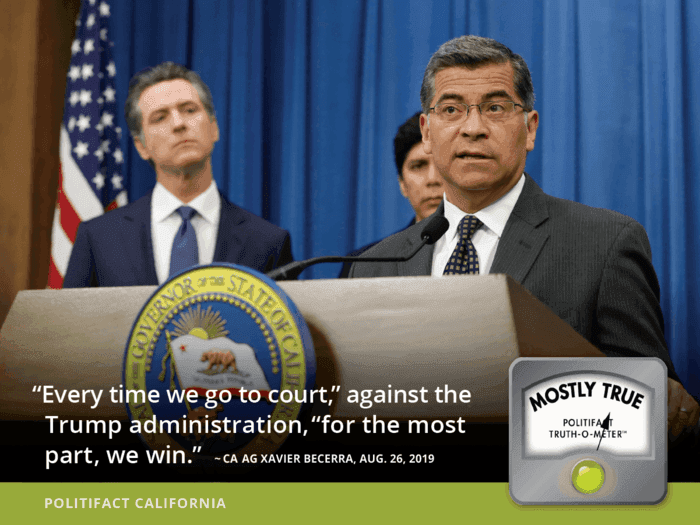 Is California really ‘winning’ in court against the Trump administration as top Democrats claim? PolitiFact California found the state has scored some key victories, but that most cases are still pending. 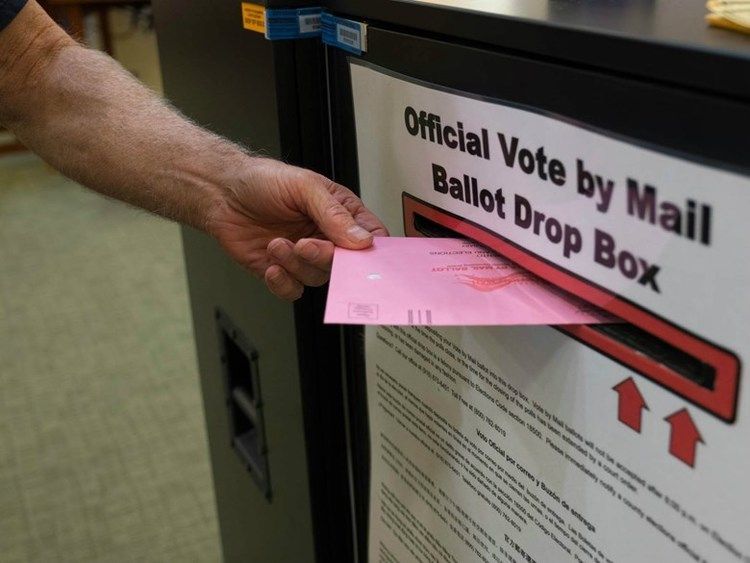 A millionaire who conquered the trillion-dollar tech industry last year by forcing new consumer privacy protections into California law is mounting a new effort aimed at next year’s ballot.