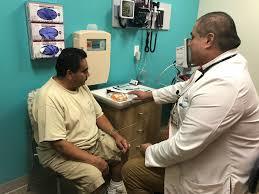 If you're among the 13-million Californians enrolled in Medi-Cal - the state-run health system - and get your coverage through a "managed care plan," the quality of your care likely hasn't improved over the past 10 years. 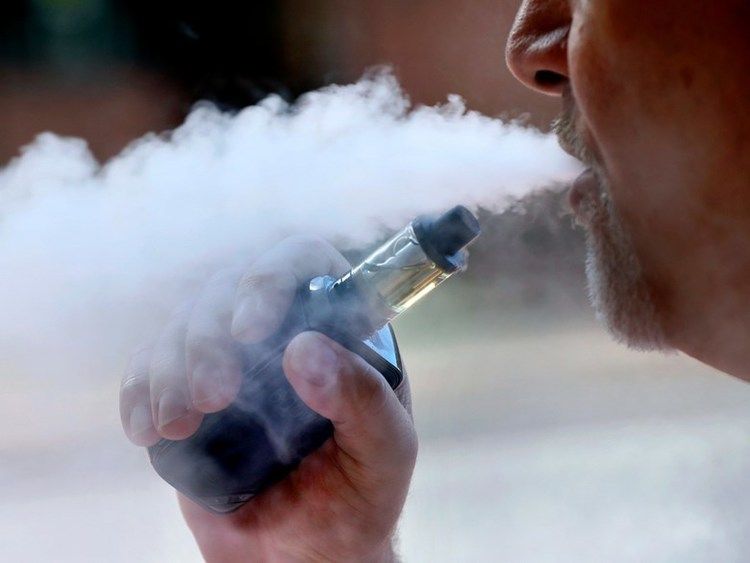 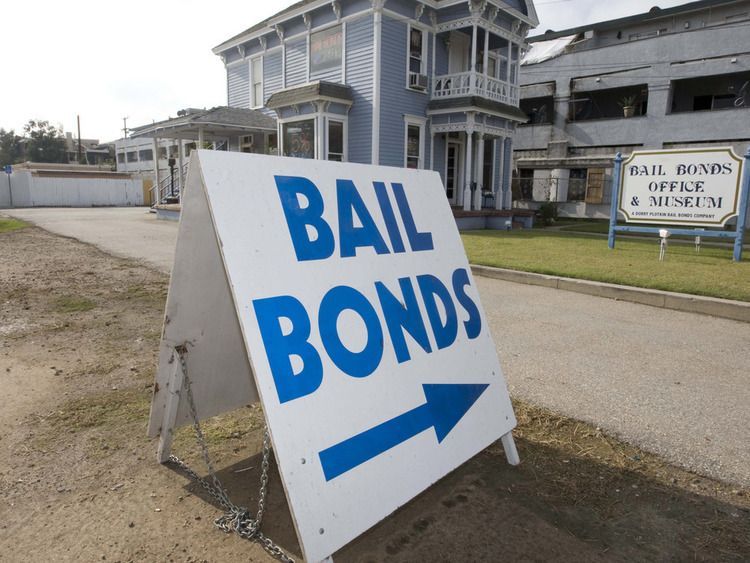 California voters will only see one bail measure on the November 2020 ballot, rather than two separate propositions. Meanwhile, opponents of the state's new vaccine laws can now move forward with their two referenda.