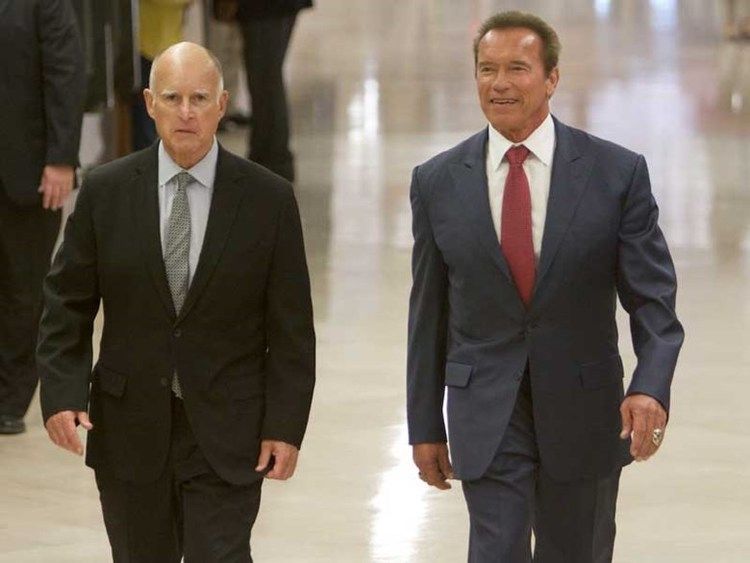 The Trump administration’s move to revoke California’s decades-old ability to set its own auto emissions standards is drawing criticism from former governors in both political parties. 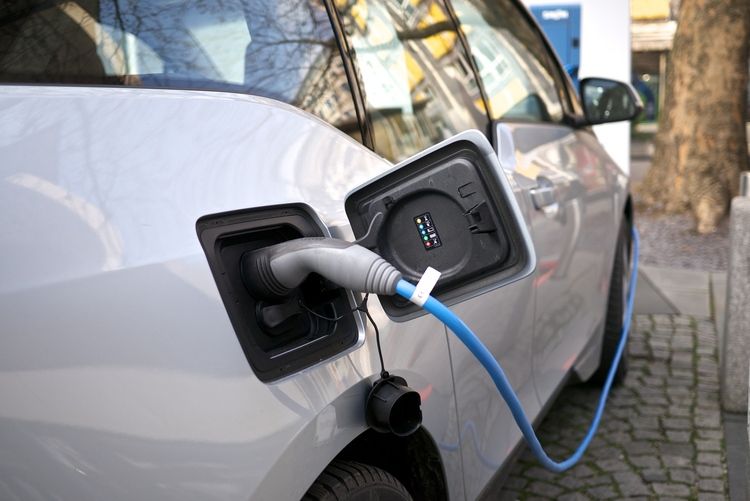 A State lawmaker wants to limit rebates for electric cars to automakers who adhere to CA's tougher emissions standards. 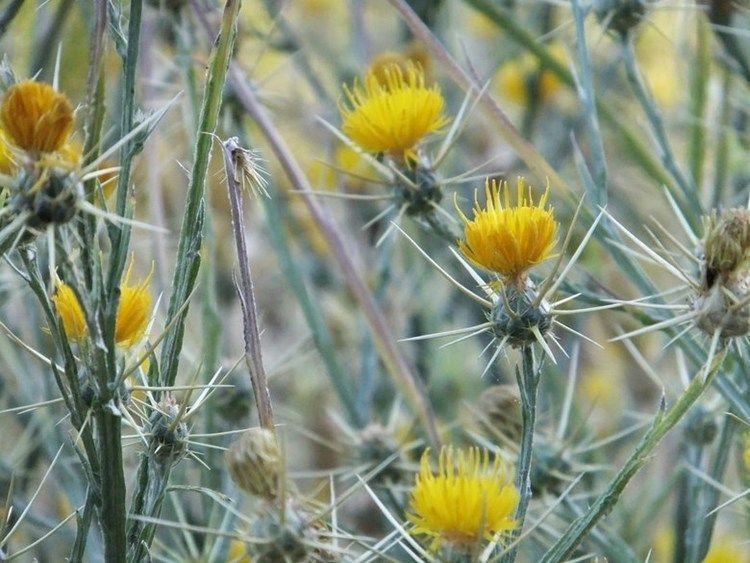 The federal government will release a non-native weevil in California to help control the prickly yellow starthistle.

(Photo: Yellow starthistle is an invasive species that thrives in part because of its prickly spines - Martin Jambon / Flickr)