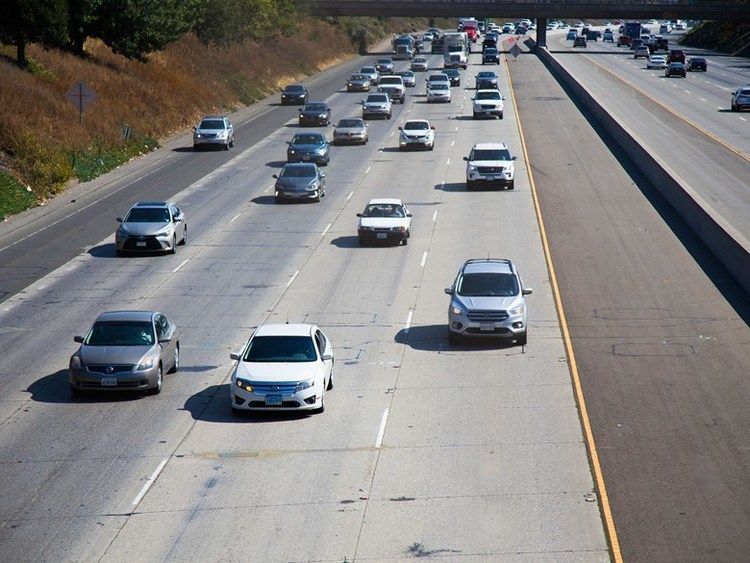 The Trump administration is poised to revoke California’s decades-old ability to set its own auto emissions standards Thursday, setting up a legal battle that could affect greenhouse gas emissions for vehicles produced nationwide. 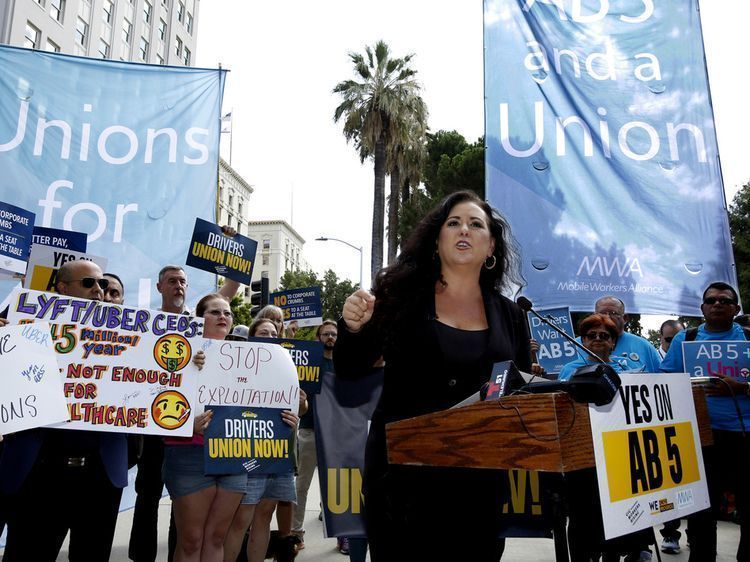 AB-5 is best known for how it could affect the gig economy, as drivers for Uber and Lyft will no longer be classified as independent contractors — but it touches several other industries, including truck drivers, health aids, and janitors. 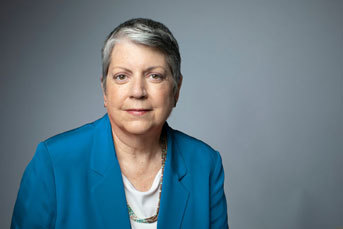 University of California President Janet Napolitano - who in 2013 became the first woman to lead the 10-campus system - announced today she plans to step down next August.