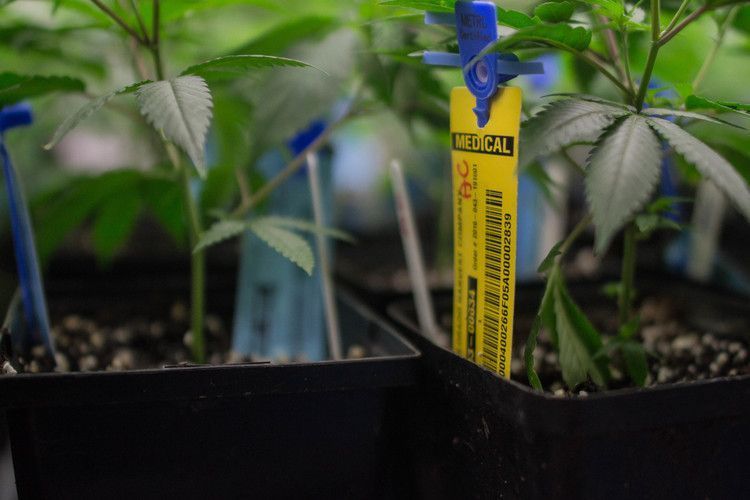 California says its system for tracking cannabis products from seed-to-sale will soon cover the entire industry. But regulators still have more work to do. 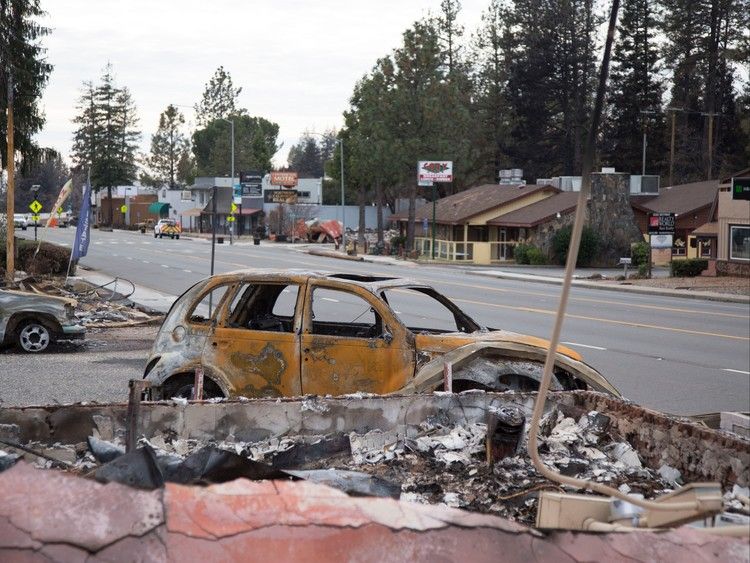 A team at UC Irvine has developed a machine-learning technique and tested it in Alaska. Shane Coffield was the lead author on the project. He says it works best when determining whether a fire will become large.

(Photo: The town of Paradise and areas nearby were devastated by the Camp Fire that started on Nov. 8, 2018 in Butte County - Andrew Nixon / Capital Public Radio) 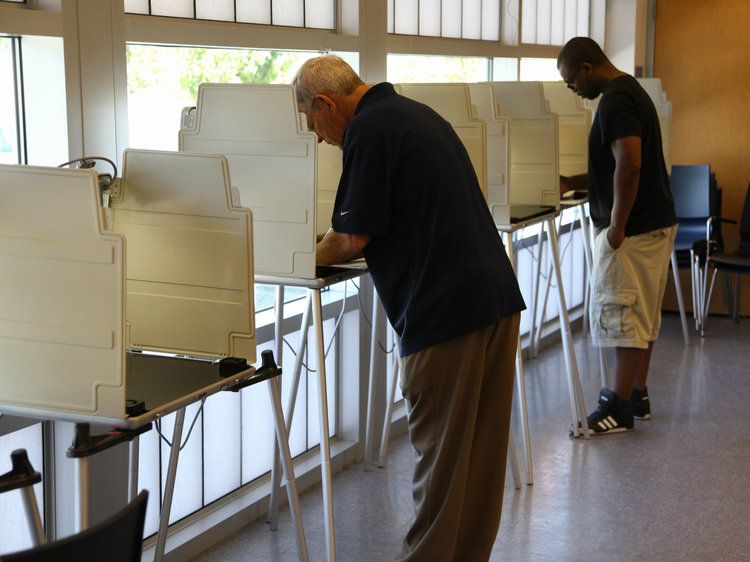 A new California Public Policy Institute of California report shows registered voters most likely to cast a ballot tend to be older, white, affluent, and own their home.