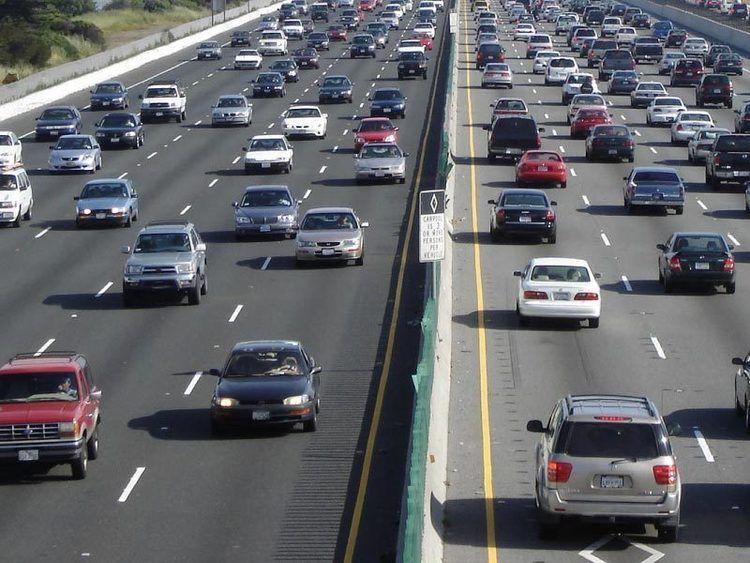 The National Transportation Safety Board has issued a recommendation urging California officials to move faster to repair damaged highway barriers. 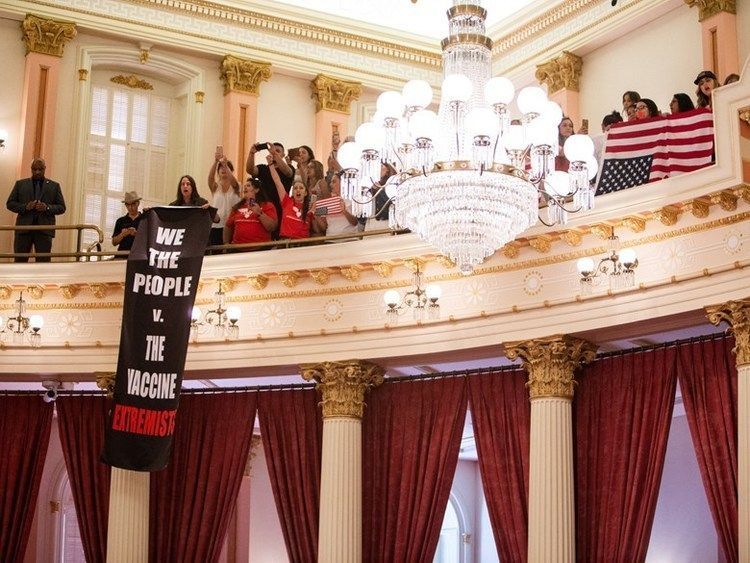 (Photo: The Senate chamber is brought to a halt by protesters - Andrew Nixon / Capital Public Radio) 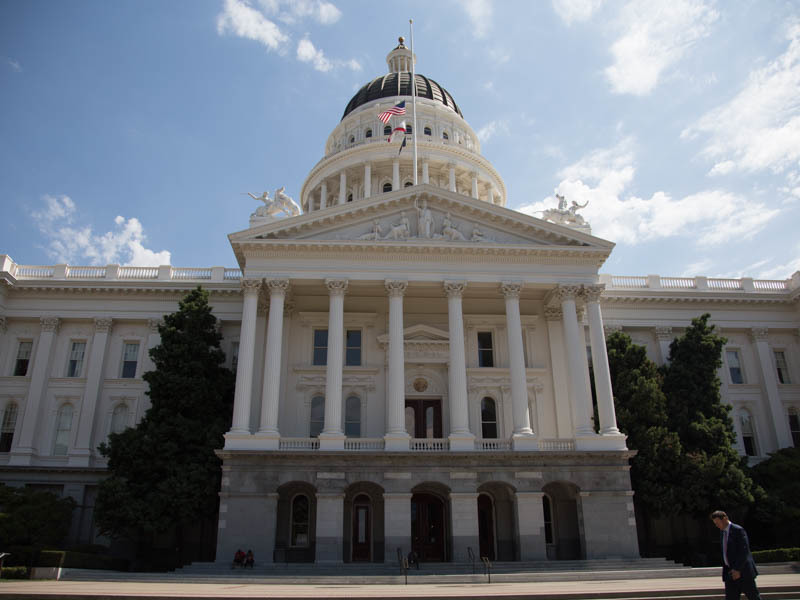 Just five days remain for California lawmakers to decide the fates of nearly 700 different bills before they adjourn for the year Friday night, and a few big issues will dominate the debate.