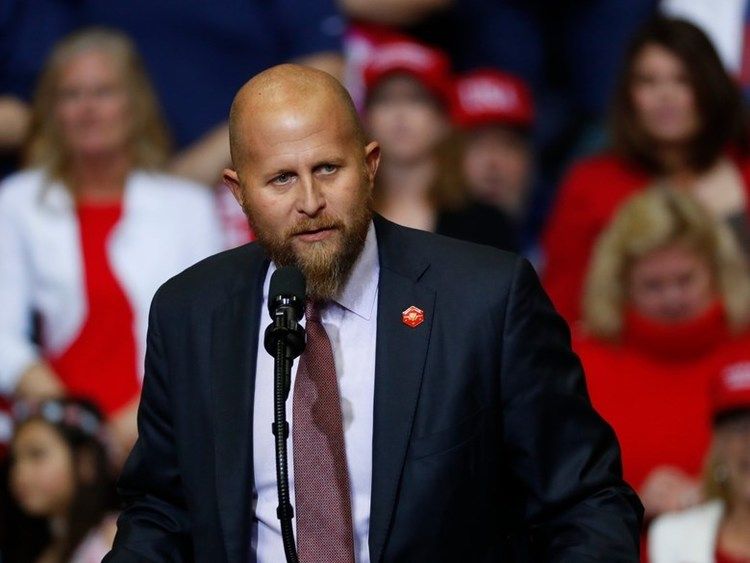 California Republicans gather for their state party convention starting Friday, with new leadership and nowhere to go but up. But the party faces a tough balancing act ahead of next year’s presidential election. 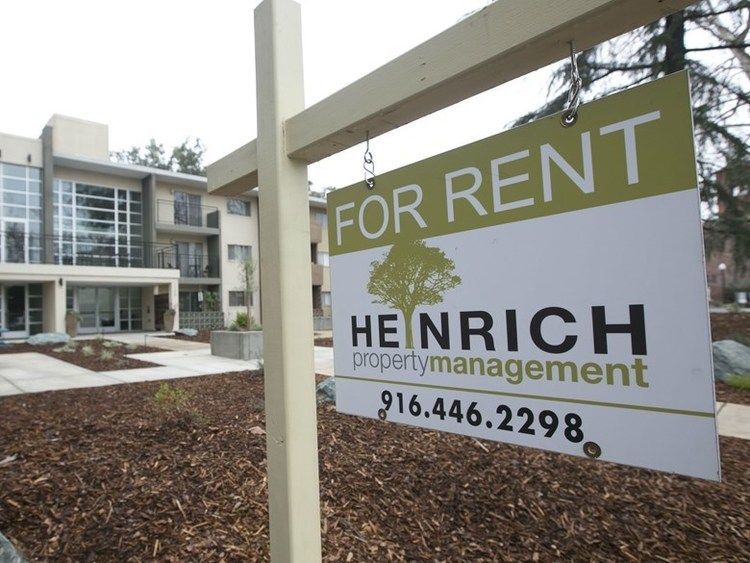 (Photo: This photo shows a "For Rent" sign outside an apartment building in Sacramento, Calif. - AP Photo/Rich Pedroncelli/ via CapRadio) 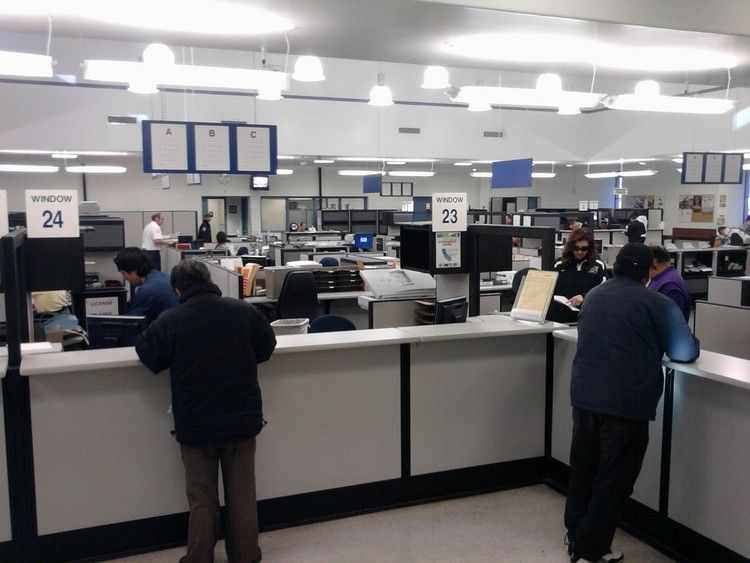 A federal judge has ruled that a soccer fan can sue the California state Department of Motor Vehicles for allegedly violating his freedom of speech by banning specialty plates that it considers offensive.