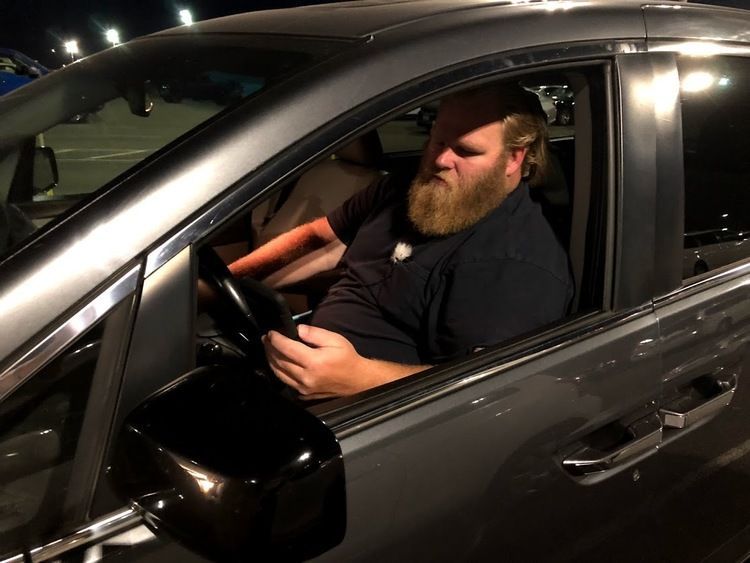 Assembly Bill 5 is headed to a vote at the California State Senate next week and is expected to pass. Many drivers for Uber and Lyft welcome the move, but others fear the bill will hurt the state's gig economy. As part of our California Dream Collaboration, Capital Public Radio’s Randol White explains the industry disruption that may lie ahead.