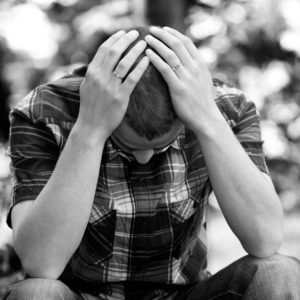 Mental health experts and advocates are weighing in on a California strategic plan for suicide prevention. 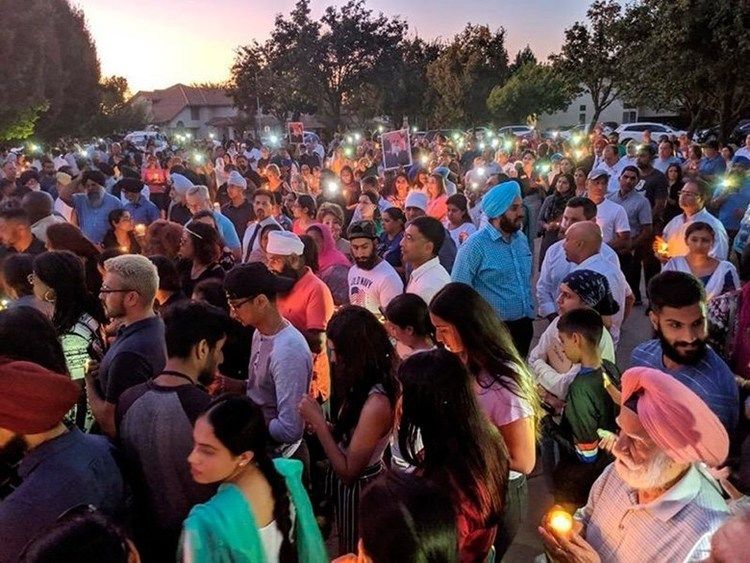 Police in the Central Valley town of Tracy say they've arrested a suspect in last month's murder of a Sikh man.

(Photo: People gather at a candlelight prayer vigil for Parmjit Singh in Gretchen Talley Park, in Tracy, Calif., on Aug. 28, 2019. Singh was wearing his traditional turban when he was fatally stabbed in the park - United Sikhs/AP/via CapRadio) 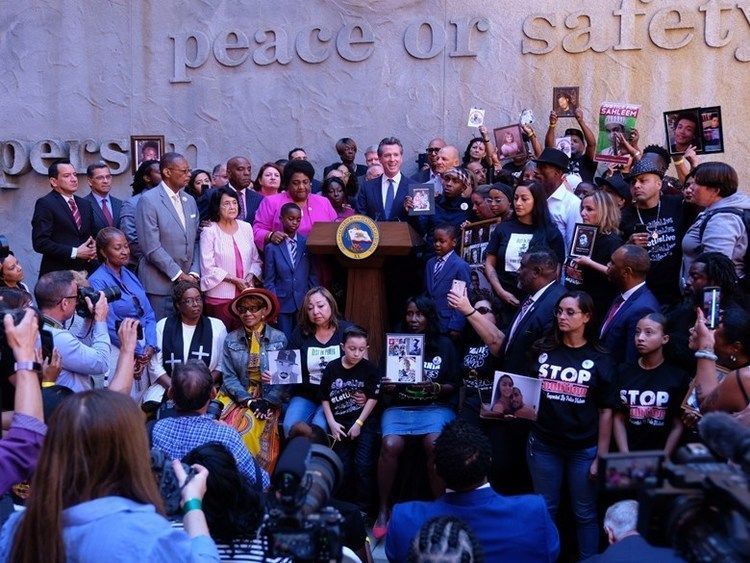 Governor Gavin Newsom signed legislation this month that changes the standard for when police can use deadly force. But a companion bill that would mandate new training for police officers is still in the works.