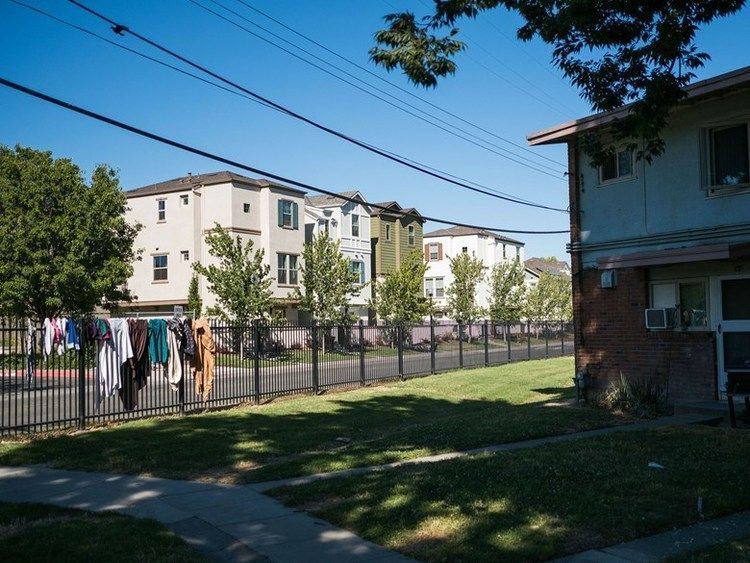 Zoning rules in California’s suburbs, especially those in wealthy areas close to job centers, are severely limiting the growth of multi-family housing projects. That’s according to a Brookings Institution report. 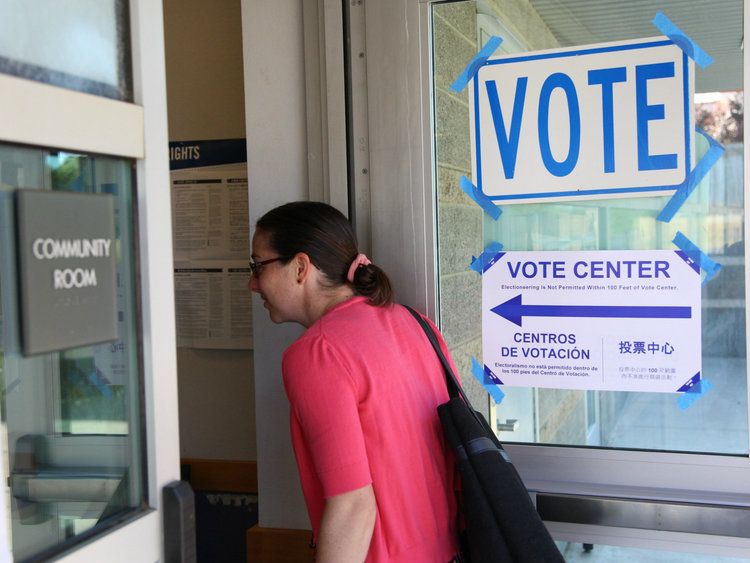 More than half of California’s registered voters will cast their ballots under a new election system next year that features more voting by mail and less in person.