Primary caregivers (for children under 18) who are charged with a crime could be allowed to enter a rehabilitation program rather than being locked up under a state bill. The California District Attorneys Association opposes it. 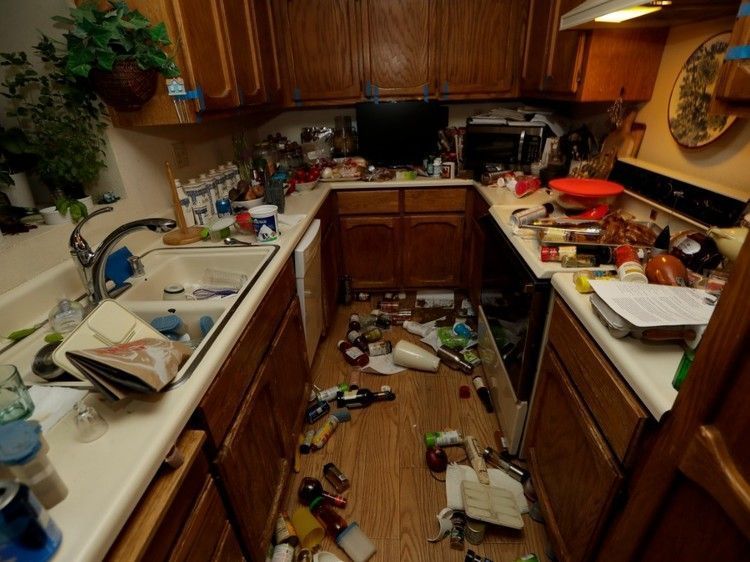 (Photo: Items are scattered around a kitchen Saturday, July 6, 2019 following an earthquake in Ridgecrest, Calif. The Friday evening quake with a magnitude of about 7.1 jolted much of California - Marcio Jose Sanchez / AP Photo / via Cap Radio) 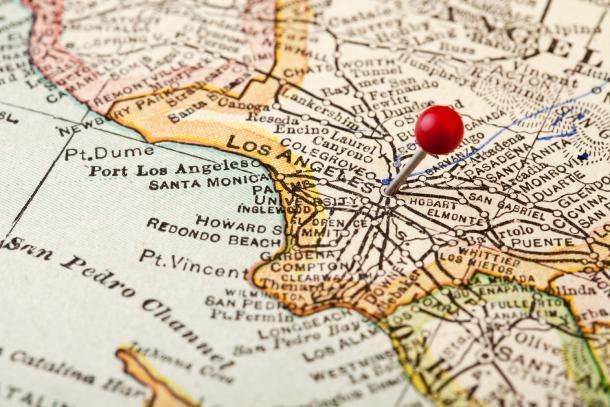 New research from Pew has found that whites are now a minority in 109 more counties in the U.S., including the California counties of Orange, Riverside, Ventura, Contra Costa, Sacramento, San Diego, San Mateo, Santa Barbara, Stanislaus, Sutter and Yolo.