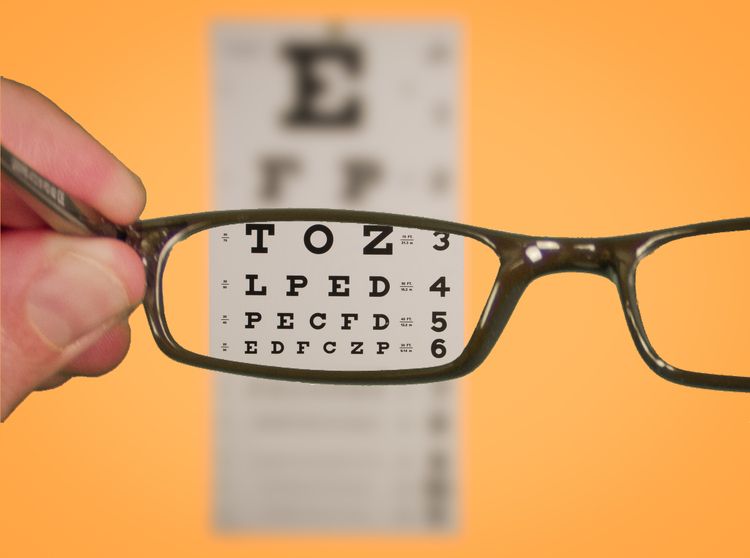 Some California health professionals want to be excluded from a labor-backed bill that would require some businesses to take on independent contractors as employees. 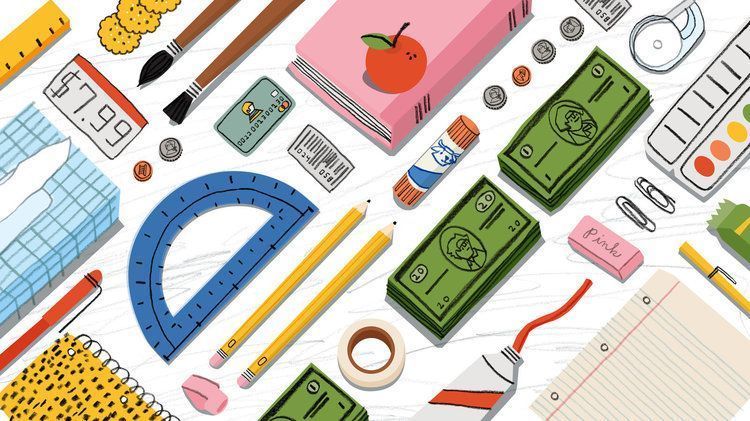 California public school teachers spend on average more than 650 dollars of their own money on school supplies every year, according to the Economic Policy Institute. 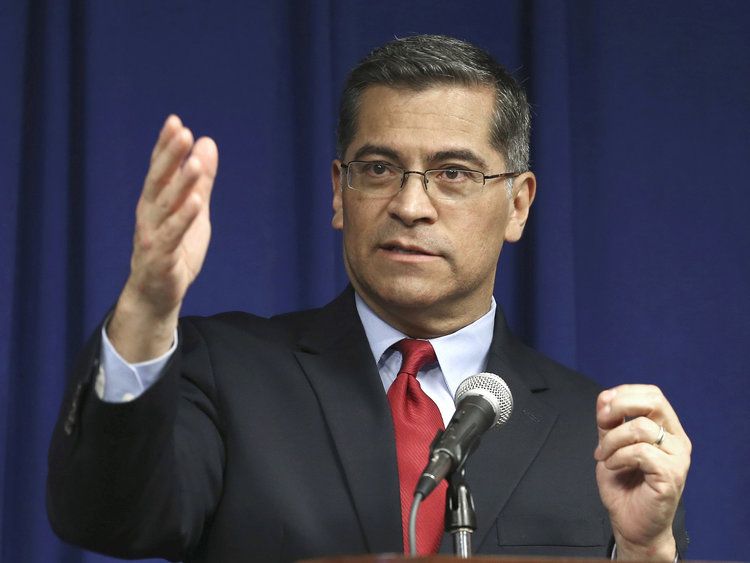