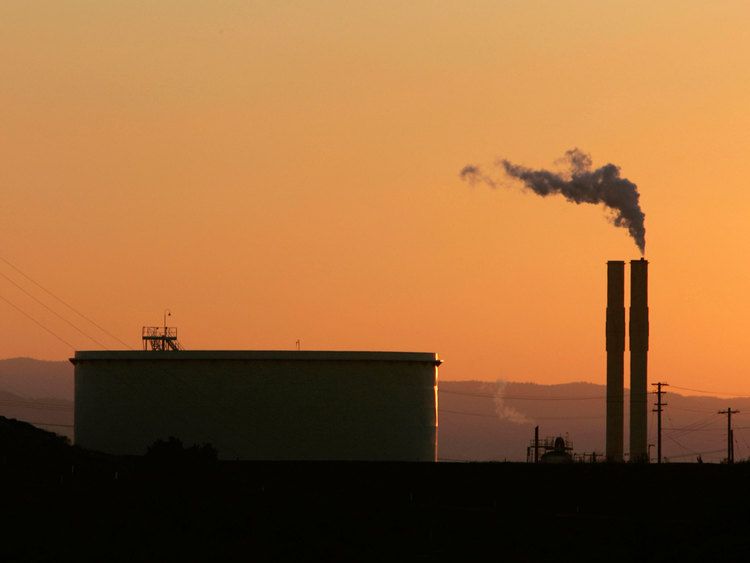 Sanders discusses ambitious climate change policy in Northern California. The plan calls for the U.S. to eliminate its carbon footprint by 2030 and shift to renewable energy across the economy in the coming decades. 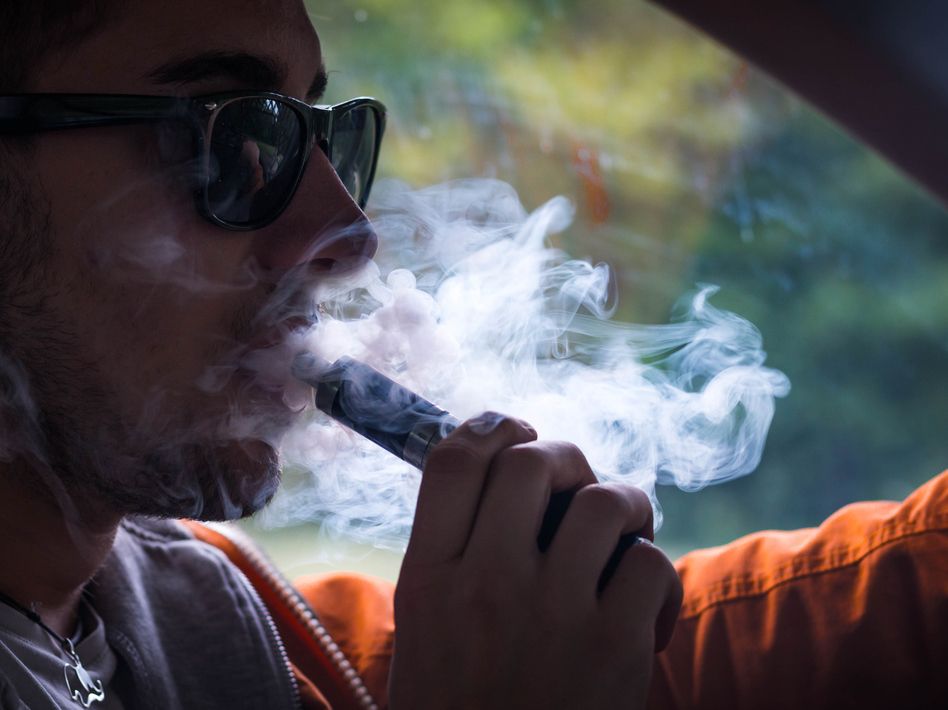 (Photo: Vaping has been linked to a cluster of hospitalizations - sestovic / Getty Images / via Cap Radio) 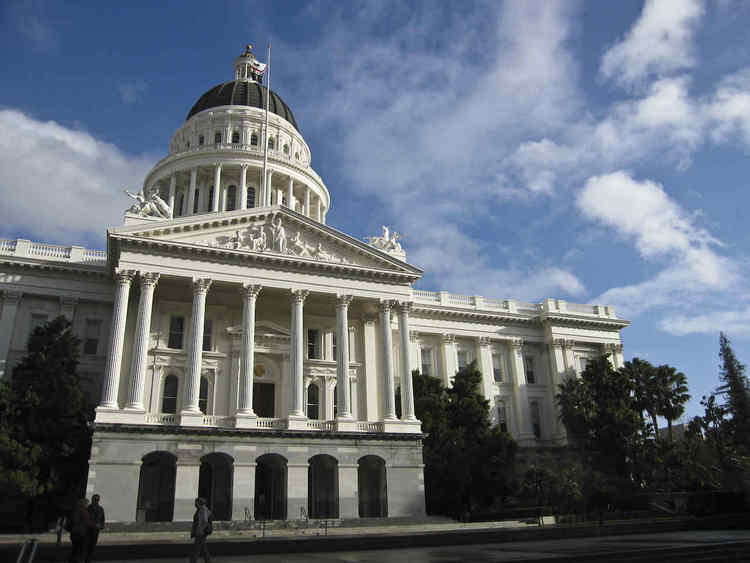 AB5 could reshape the workforce for millions of Americans. Some industries are pushing for an exemption from the bill, but labor groups are fighting to preserve the broad scope of the legislation.