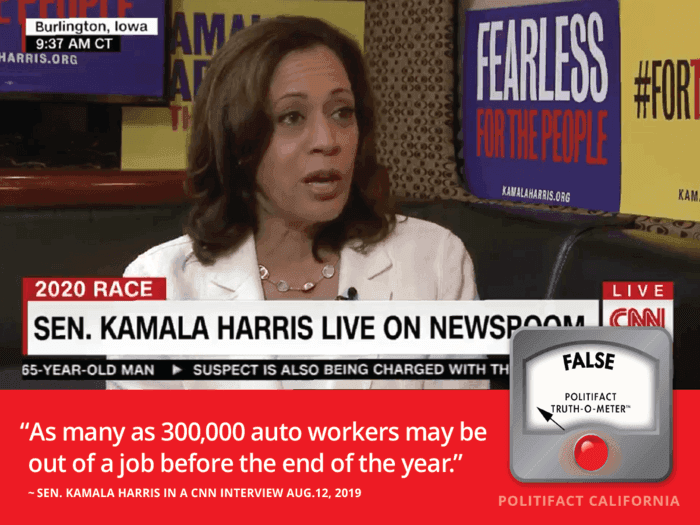 California Sen. Kamala Harris claimed ‘as many as 300,000 auto workers’ could lose their jobs this year due to Trump’s trade policy. PolitiFact California found that figure is way off, and rated her claim False.

Read full version of all fact checks at Politifact.com/California. 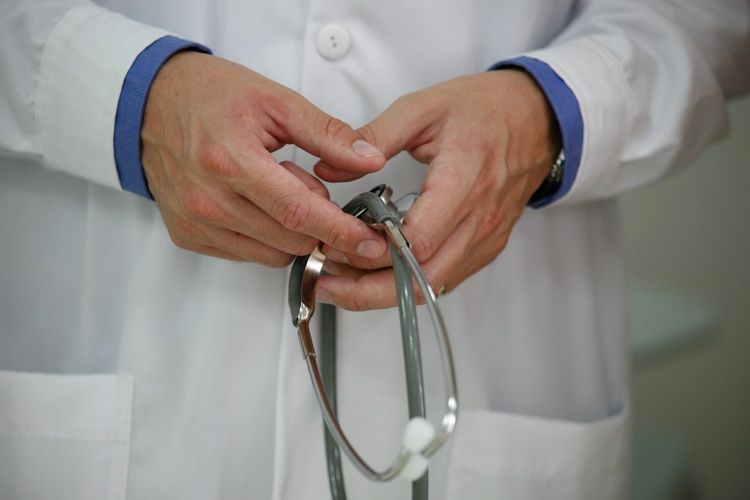 California's 2017 law on surprise billing is protecting patients from high bills but doctors are having a hard time negotiating payment, according to a new report from the Rand corporation. 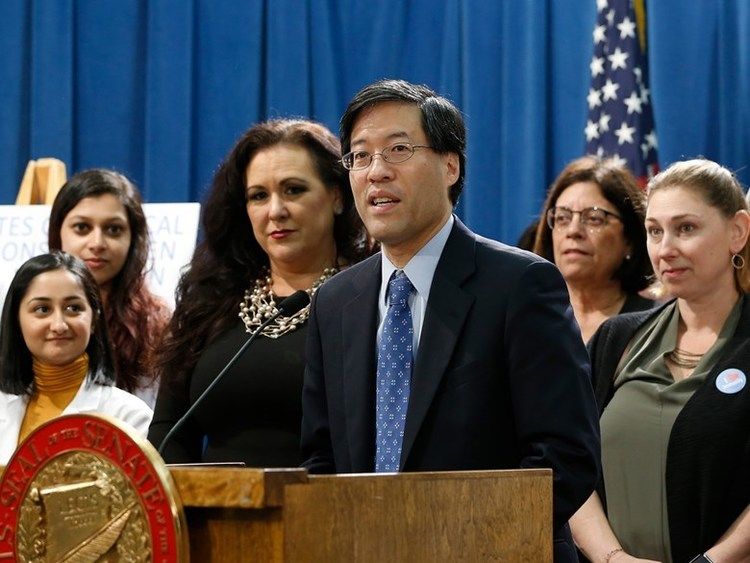