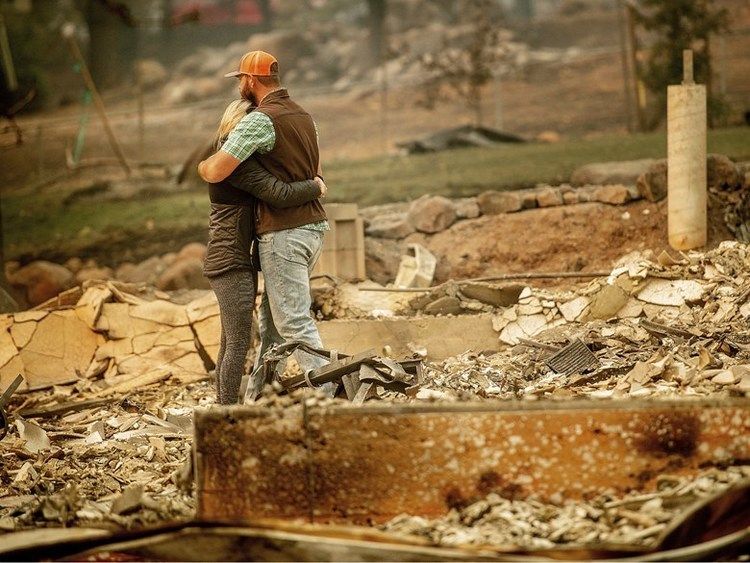 A record-setting fire year was accompanied by an increase in drops by insurance companies of homeowner's policies for homes in high or very-high risk counties.

(Photo: Chris and Nancy Brown embrace while searching through the remains of their home, leveled by the Camp Fire, in Paradise, Calif., on Monday, Nov. 12, 2018. As the fire approached, Nancy Brown escaped from the home with her 2-year-old and three dogs - Noah Berger / AP Photo / via Cap Radio) 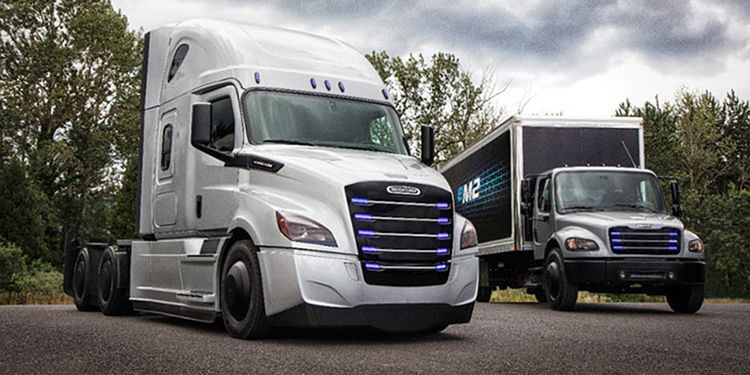 California could become the first state with rules requiring the transition of heavy-duty trucks to electric vehicles. But some health and environmental groups say the proposal falls short. 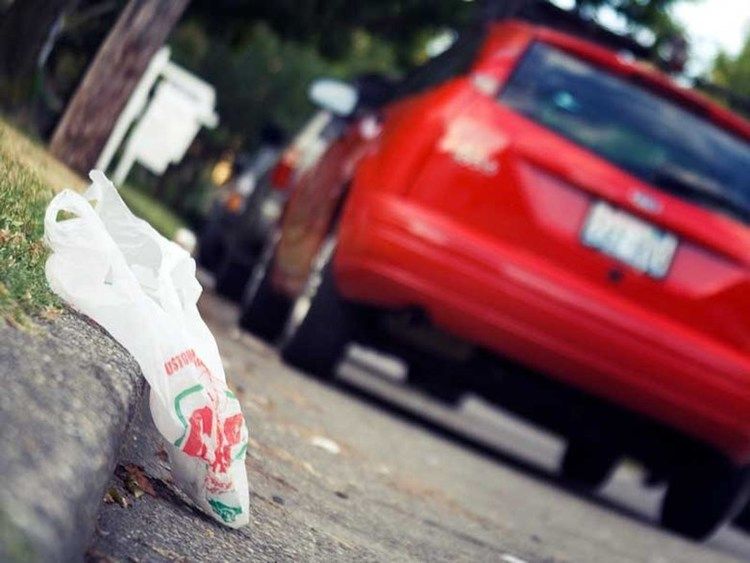 California lawmakers could take final votes in the next few weeks on whether to mandate a 75 percent reduction in single-use plastics by the year 2030.