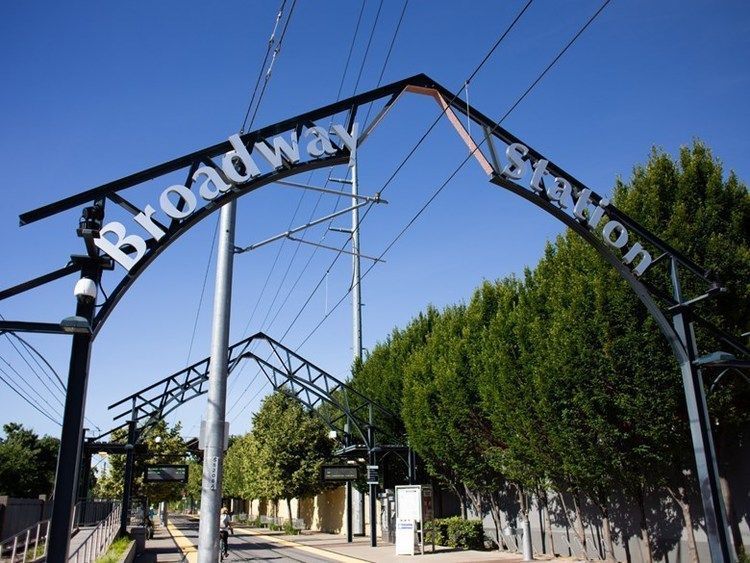 The city of Sacramento is suing a group of homeless people, asking a court to ban them from a local neighborhood over their past history of drug use and other crimes. Attorneys and homeless advocates say this is an attack on civil rights. 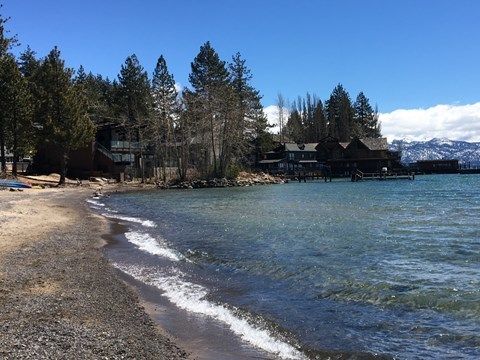 Every year lawmakers gather in Tahoe with one message. The time is now to preserve one of the West's most iconic recreation spots. 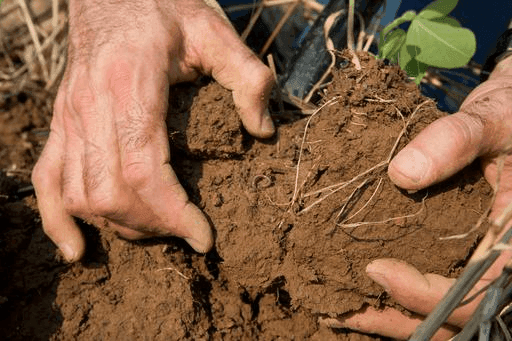 California agriculture spans more than 24 million acres. That soil has the potential to become a carbon-trapping sponge, offsetting some greenhouse gas emissions, according to a study by UC Davis researchers.