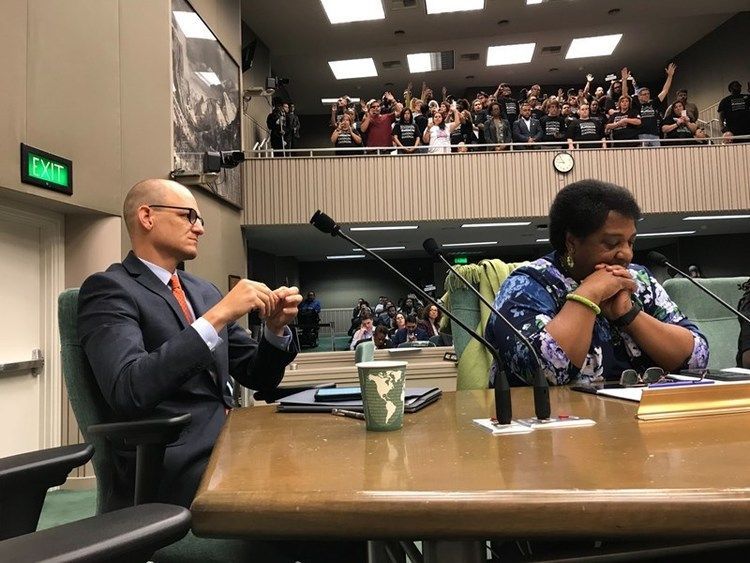 A year and a half after the fatal Sacramento police shooting of Stephon* Clark, California Governor Gavin Newsom is expected to sign into law on Monday a new standard for when officers can use deadly force. 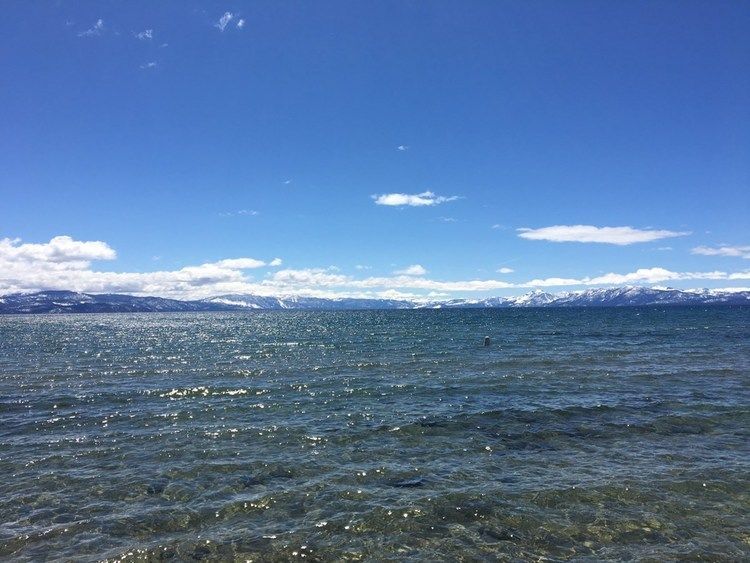 Imagine Tahoe with little to no snow, a lot more people, extreme wildfires and maybe even a change of lake color. That's what scientists say could happen in Tahoe by the year 2100. 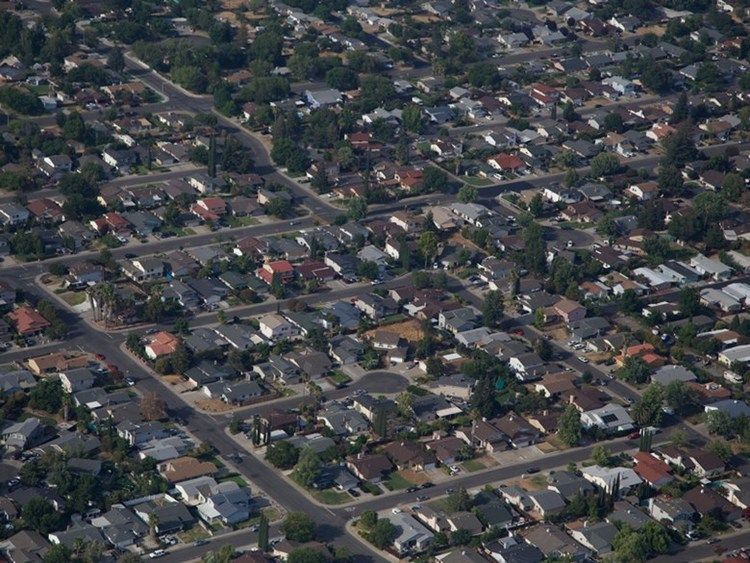