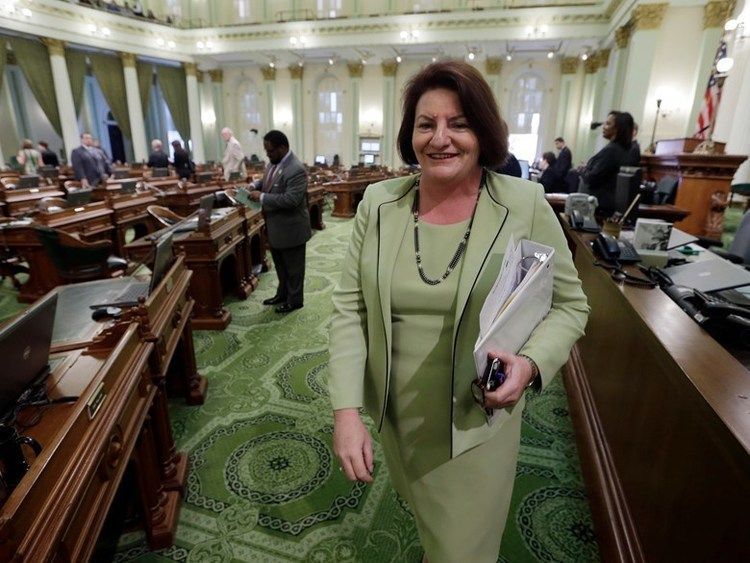 The leader of the California state Senate says negotiations over whether gig economy workers at companies like Lyft, Uber, and Postmates should be classified as employees will likely continue into next year. 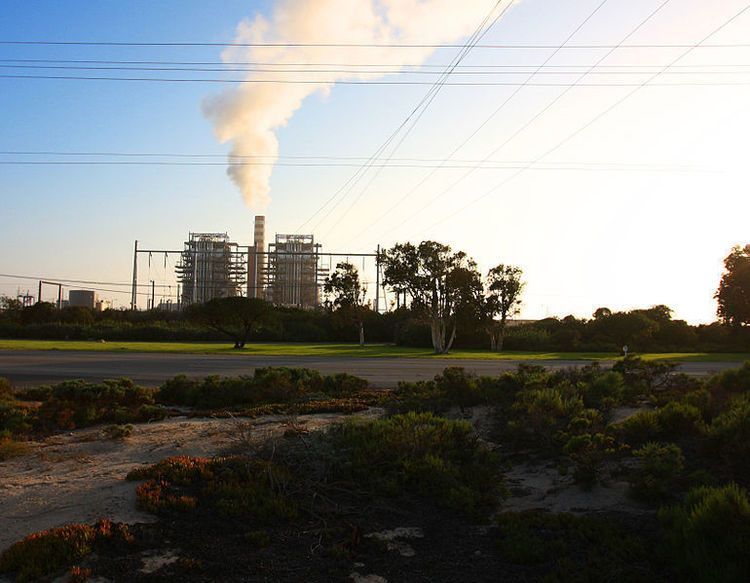 More of the interview can be found HERE. 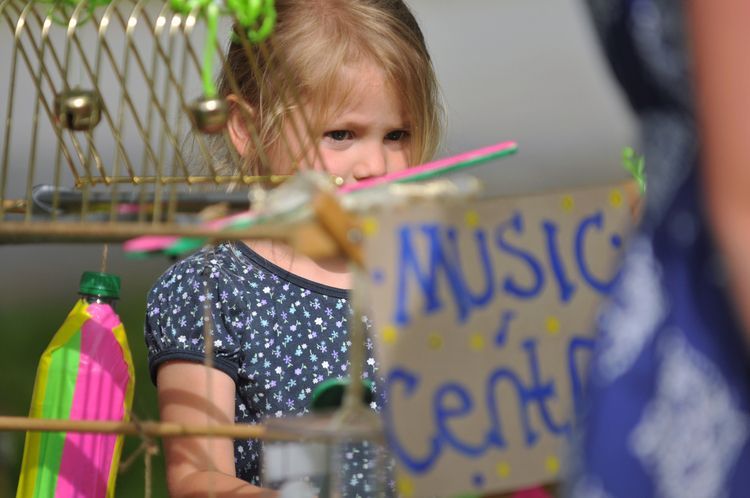 California spends more on health treatment than prevention. Advocates are pushing for more investment in housing, early childhood education and other environmental factors that could prevent chronic disease.

(Photo credit: University of the Fraser Valley [CC BY 2.0])